Far Cry does not need to prove to anyone the robustness of his formula, which has been creating, for at least seven years, great “amusement parks” for anyone who enjoys unrestrained action in a game. Its effectiveness is proven once again in Far Cry New Dawn, which promotes some changes in the gameplay of negative effect but still does not compromise the experience.

New Dawn can be classified as one of the franchise games that use the basis of a previous game to conduct daring experiments, in the same area of titles as the futuristic Blood Dragon or the prehistoric Primal. This time, however, the change is less radical. The title is a direct sequel to Far Cry 5, exploring a well-known theme in games: a world ravaged by nuclear war.

Without bothering to spoil the end of Far Cry 5, Ubisoft puts us back in Hope County, the land once dominated by the religious cult of Joseph Seed. As he predicted, the end of the world has come, and you face a reality that nature has sent back to Earth, 17 years after the fall of the atomic bombs.

The first consideration to be made about this post-apocalyptic world is that it escapes the pattern of this type of game. Showy landscapes and an excess of pink plants give New Dawn a color palette much different from the gray and brown we’re used to seeing at the end of the video game world (and curiously similar to the coming RAGE 2 ). The look gives a new face to a stained scene.

The plot, in turn, puts new actors and old acquaintances on the scene. You are part of a group of survivors of nuclear explosions trying to rebuild life in Hope County, but you see your efforts being fended off by the arrival of the Robbers, a gang willing to go over anyone to get what they want.

If together they already cause …

As the Far Cry tradition dictates, there is focus on the villains. Those of the time are two sisters, the twins Mickey and Lou. Together, they represent the two sides of a typical franchise antagonist: one is cool and calculating, another is totally unpredictable. By dividing the stereotype tested and proven by Vaas and Pagan Min in two different characters, New Dawn ends up diminishing the charisma of both, leaving them a level below their predecessors.

Not for nothing, New Dawn ends up resorting to the villains of the previous game, who now become unlikely allies in the fight against the Robbers. Rethinking as a religious group connected to nature, New Eden members hardly remember the fanatics who terrorized Hope Country in Far Cry 5, leaving even more innocuous the social commentary of the previous game.

For those who are not interested in history, New Dawn brings a few changes, but they are quite significant. The game adopts RPG-inspired mechanics that, in general, take a little bit of freedom to take any approach at the time of action, a trademark of the saga.

The enemies, their field allies (another element inherited from Far Cry 5) and their weapons have four different levels. Although they are few, they are very different from each other: using a level 1 weapon to defeat a level 2 opponent is very difficult.

Thus, a mechanics similar to the new Assassin’s Creed is set up: to face certain dangers in the world – and in Far Cry they are many – you need to level up. The grinding is not quite as extensive, but it’s enough to keep you from making a mess in the open world any way you want.

Levels apart, New Dawn follows the same dynamics of previous games, with the same commands, skill trees, outposts to take and lysergic missions. Almost all of the game’s activities are linked to the strengthening of your character and base, which needs to recover from the onslaught of the Robbers that starts the plot.

The main resource that moves its base forward is ethanol, used to improve the various stations at its base. You need to tweak them to increase the overall level of the base (something required by the plot). There are a few ways to get this feature, but the most effective ones involve taking the Robbers outposts.

Base structures also govern their individual capabilities, which are essential to progress because of the new RPG-based structure. Enhance health stations increase your life, improve weapon stations allow you to create better weapons, vital to tackle tough enemies, and so on.

Speaking of creating, Far Cry 5 also has a crafting system in which you need to collect resources to make weapons and vehicles. It is not very complex, but all the mechanics of the game converge to a point where certain actions are necessary for you to be prepared to face nature – or it, on some levels more than you, will certainly swallow it up.

Proof of this was when he was taking on an enemy base. To get more ethanol and get the most advanced base enhancements, there is an option to return control of the outposts to the enemy, increasing the level of the enemies that occupy it.

At the beginning of the game, I tried to regain two bases at level 2 without the proper weapons. Even though I got rid of most of the guards, it was a lot harder to take them – and in one attempt, a level 4 bear invaded the shooting and broke everyone’s party, including mine.

This whole scenario succeeds in passing on the idea that you are at a disadvantage in a dangerous scenario, but unfortunately, the counterpart to getting stronger is to undergo activities you may not want to do, at least not at that moment.

Despite the changes, Far Cry New Dawn remains true to the style of his franchise. Beyond the initial grinding barrier, the title continues to live up to the crazy open world idea by which the series became known. 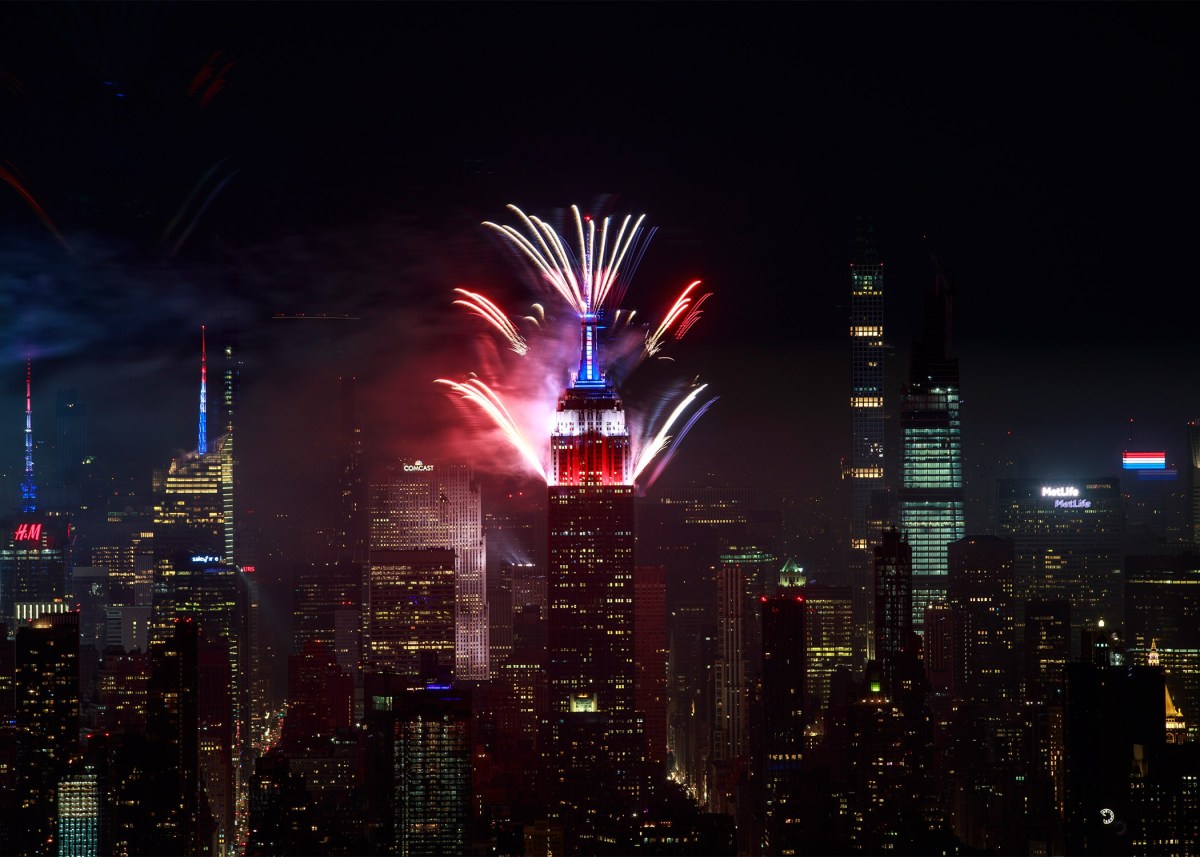 Alexia Rivas is ready to return to television 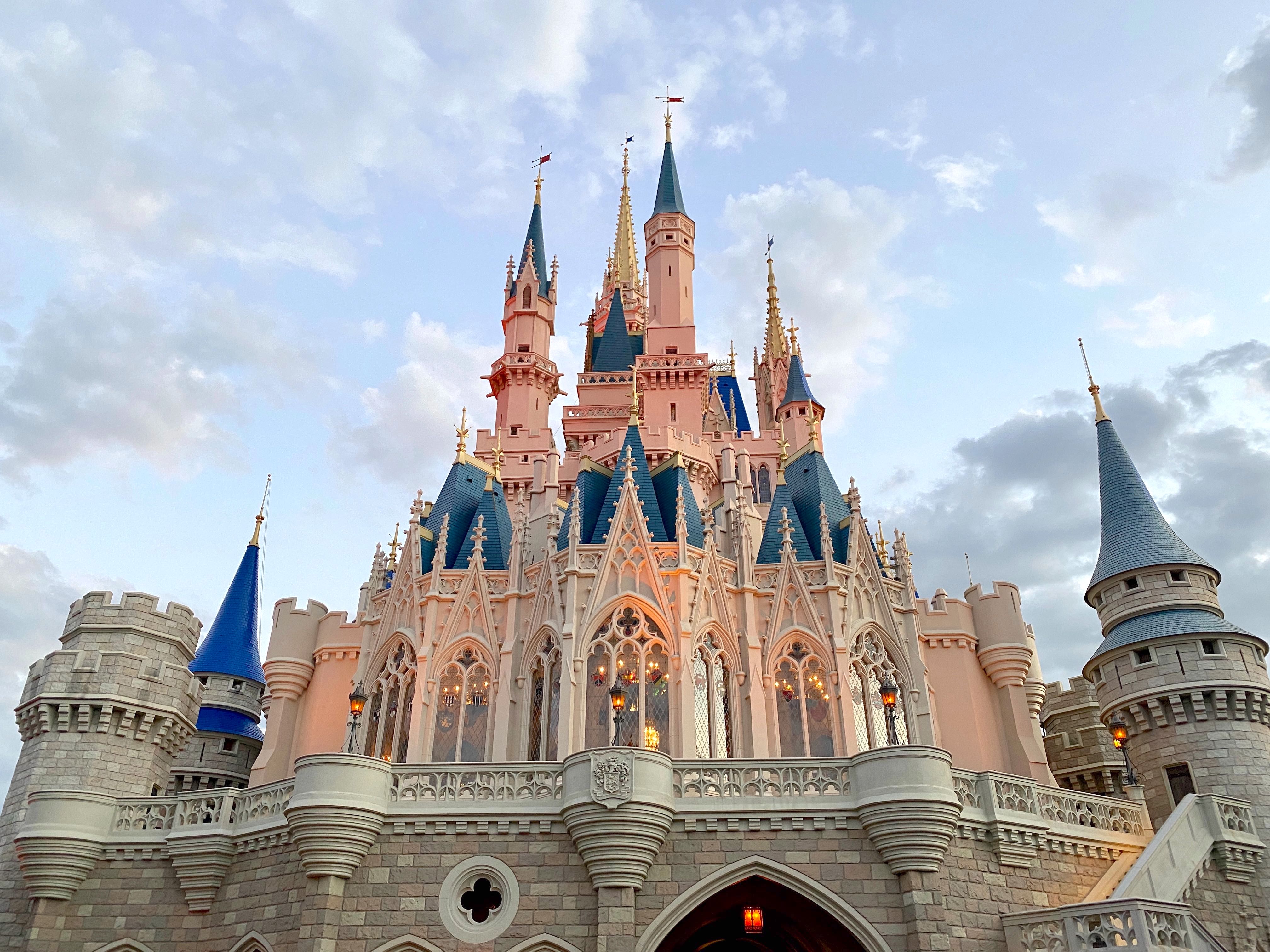