Polyphony Digital is donating its ‘Gran Turismo Sport’ simulation this spring to the Super Formula SF19, as the developer announced today.

With the Honda / M-TEC and the Toyota / TRD, therefore, two engines will be available, each of which can be used for the Dallara SF19 chassis. In addition, there will be special GT League events, new entries in the museum and more.

From the official side it also says here:

“The new SF19 chassis offers a remarkable performance on the track and will be available in a Gran Turismo Sport update scheduled for this spring. As with a real car, players can choose between a Toyota engine or a Honda engine. The sounds of the two engines have been faithfully reproduced and include the highly anticipated boost function that allows players to boost their cars as well as the overtaking system used in practice. The keyword for Super Formula is fast and easy. With this philosophy, the 2019 Machine reaches the next level of performance. “

The Super Formula SF19 update will probably be available on March 28th. 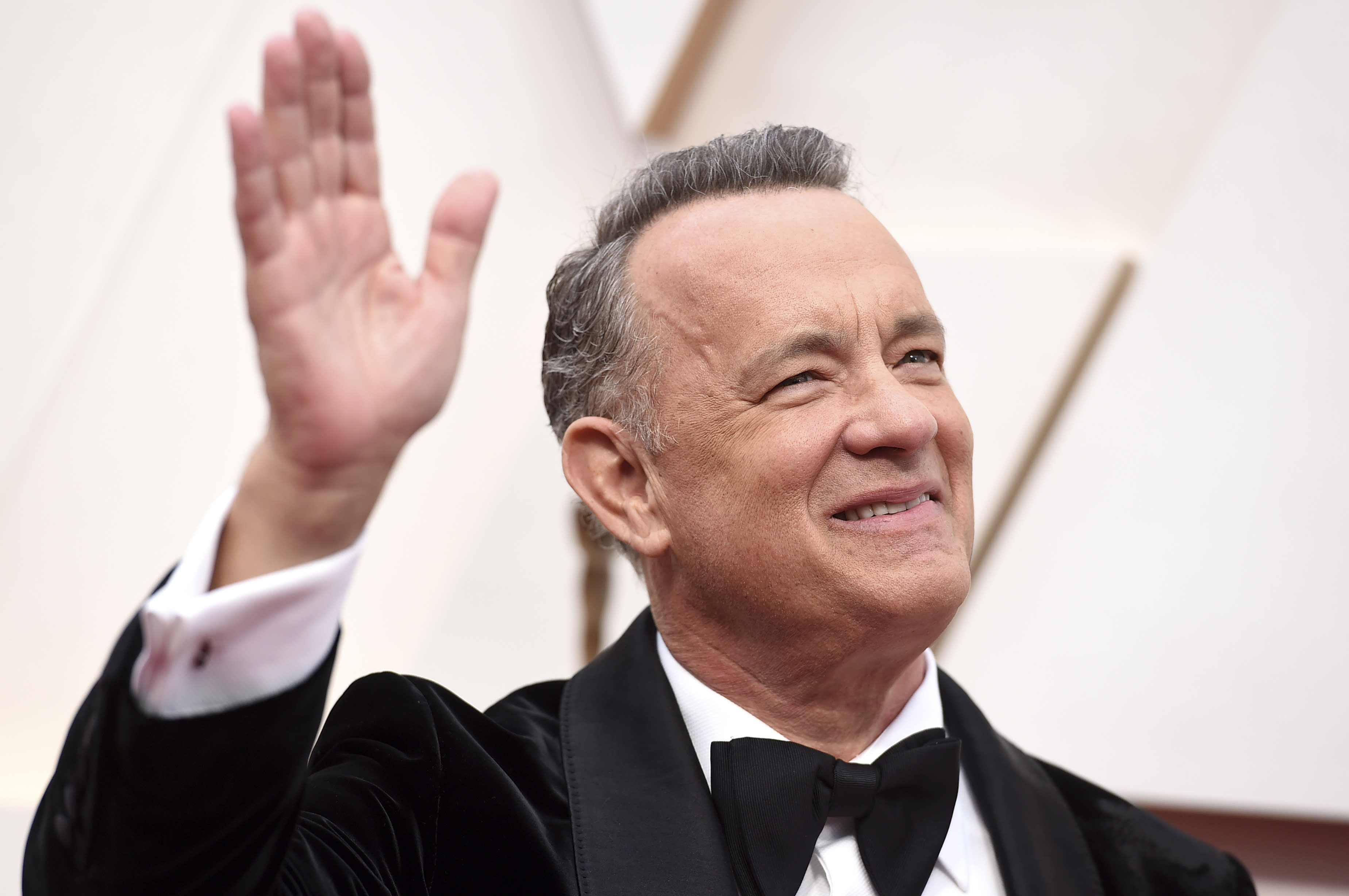 Will Smith recalls being racially abused by police while growing up...

Desperate, without savings and without a job, exconductora ‘Today,’ gets important...

So that the room is small Archie, son of Prince Harry... 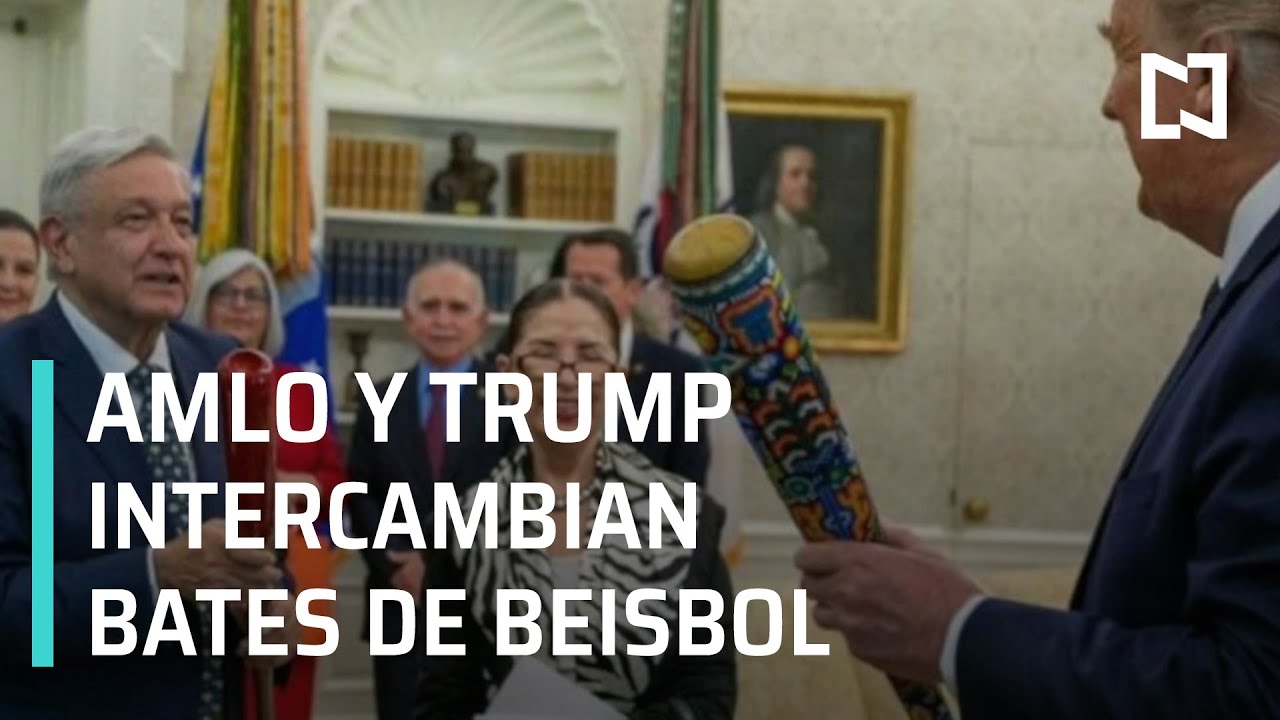 AMLO and Trump exchanged bats baseball | Meeting of AMLO and...