In Fortnite, many professionals are busy with a topic: Matchmaking should have been made harder. But there are also opposing voices, including Streamer Ninja.

What is the matchmaking? Matchmaking is the composition of the rounds. So you could then, just because you own many hours of play, or has a good KD, be stuck in matches with similarly strong opponents. So far, this was not the case in Fortnite, but the players were simply randomly thrown together.

The pros now believe that: Many professional players are now sure that the matchmaking has been changed in Fortnite. They complain that since the patch 7.10 in January they have to master much heavier rounds.

The pros noticed: since the patch in January, many professionals have encountered heavier opponents. They lost numerous rounds and supposedly easy opponents were not to be found.

As the professional “CLG Wish” wrote on Twitter in January: “There is a secret matchmaking update in patch 7.10. Every solo round I played today was full of good players! “

That’s why it’s still interesting: over and over again these rumors about heavier matchmaking come up again. To date, these rumors hold. Confirmed or denied Fortnite has so far nothing.

The view is that “random lobbies” are more and more like “scrimmage lobbies”, so full of players at the professional level.

This is how Ninja reacts: The professional streamer Ninja now also spoke up. He does not believe in these allegations but is firmly convinced that the game has become fundamentally better.

So he says, “I tell you, man, everybody is just really good now. I do not think they did that. Solos have always been sweat, man. Duos and Squads are for casual players. “

So he explains it: For Ninja, it is clear that no tough matchmaking was introduced. For the loading times in the lobby are too short. In addition, solo rounds have always been difficult and good players are bustling there exactly for that reason.

What do you all mean? Is there tough matchmaking in Fortnite now?

Another pro is annoyed by the defensive game in Fortnite:

READ MORE:  Batman hits in Fortnite. There are only two weeks
Loading... 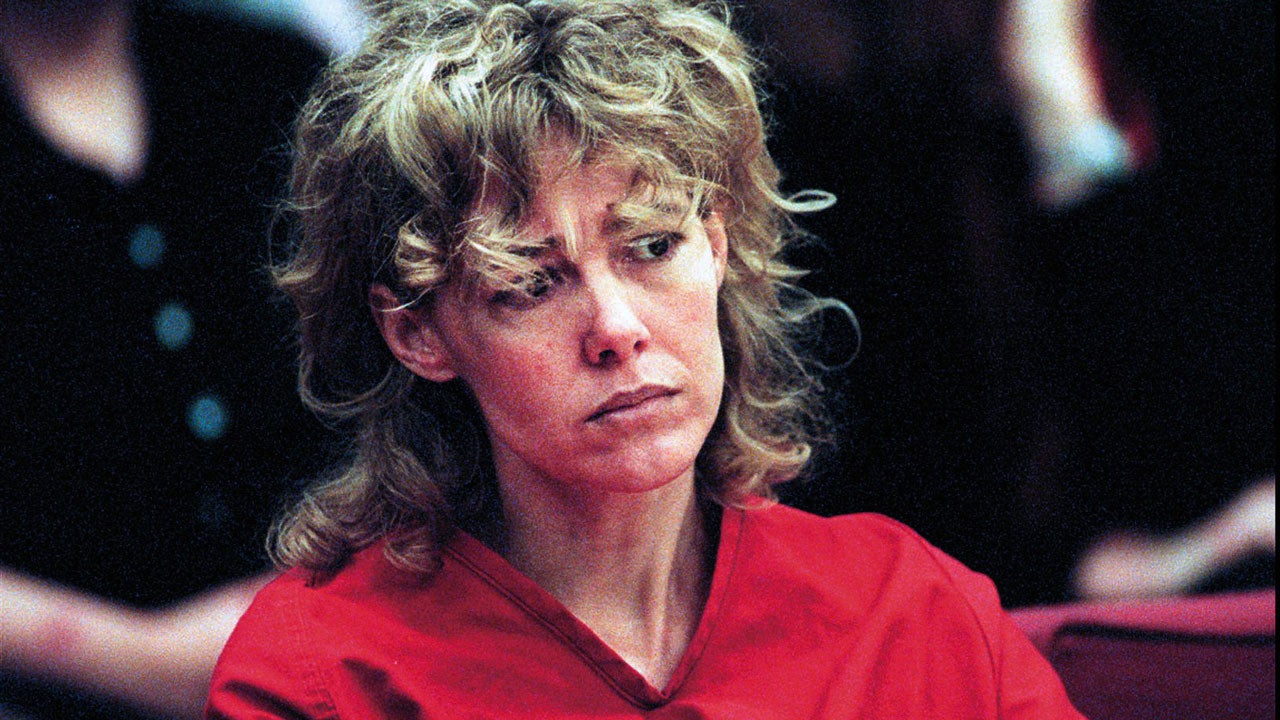 What is the history of Superman ‘Kingdom Come’ in the Arrowverse?

The godmother of Prince George buying toys, loudly, as did Lady...

In the end! Polo Morin, shows how did in love with...