Fallout 76 Has Its First Big Event – Is It Worth Playing Again?

The first event started in Fallout 76: the carnival event. Many players have already plunged into the new adventures and looked at what to do. We look at what happened there and whether (re) entry into Fallout 76 in March 2019 is already worthwhile.

This is happening right now in Fallout 76:

The February 19th patch introduced the first event ever in Fallout 76: the carnival event. For the carnival, you help the robots in the small town of Helvetia to pass the winter.

During the event, you can complete the local task several times a day. All you have to do is lead the masked robotic parade through the village and protect it from attacking enemy waves. As a reward, all sorts of masks as cosmetic objects, recipes for cooking or blueprints for the CAMP will beckon you

Some of the masks are especially rare: the more bots survive, the higher the likelihood that you will get a mask. The event ends on March 26th again.

This is how the players see the event: Currently, the carnival event provides amusement for most fans. Many enjoy discovering something new in Fallout 76, even if the event repeats after some time. The fascination with the new continues.

Some Reddit users have even gone to the trouble of looking at what it’s all about to capture and how to calculate what items you can get.

However, that has sobered some players, as some rewards seem to be mathematically unlikely or unavailable. In fact, the rare masks are probably really rare, but at least some players already have them and many encourage hunting.

This has changed: A big patch has changed some things in Fallout 76. The first contents of the “Wild Appalachia” update are there, which have already been announced with the new alcohol feature.

The patch has changed a lot in the game:

Full patch notes of the first changes to “Wild Appalachia” can be found on Fallout 76’s official website.

What do these updates bring me?

If you want to get back in, you probably have to make friends with some changes – depending on when you left off.

The twin-shot explosive weapons (“DSE”) are no longer so strong. But heavy weapons and melee are now much more popular. Fights against the Burnbeast Queen and atomic bombardments are still common for interested players.

The most striking innovations are probably the new items, especially the time-limited items of the carnival event, the new possibilities for the CAMP and the enlarged stock.

The new CAMP has already used a player to build a Brahmin catapult. A player from our community now wants to offer home-brewed beer in his own pub with the new updates. So there is a lot to do in Appalachia.

How do the updates arrive? Most players are happy about all new features. Especially the alcohol update provides for mood and the carnival event has probably made some fans to play again:

I’m at level 117 and have not touched the game since launch. But I wanted to look at the new content and in the middle of the Nukashine Quest the carnival event appeared. It was so great to see the whole server contest the event together, take group pictures and chat. The game feels so alive again.

The response to the changes has been positive for some time, measured by the contributions to Reddit. Although the community has become smaller over time, it seems that more is happening and the first changes are tempting former players.

What’s the future like? Concrete changes are not yet known. In a roadmap, however, Bethesda promised that both new features and more story will come. All this will probably appear distributed over 2019.

However, some players have already found new, mysterious vaults. Maybe right raids will be waiting for us soon. On March 26, the beta of the new Survival Mode will also be live. 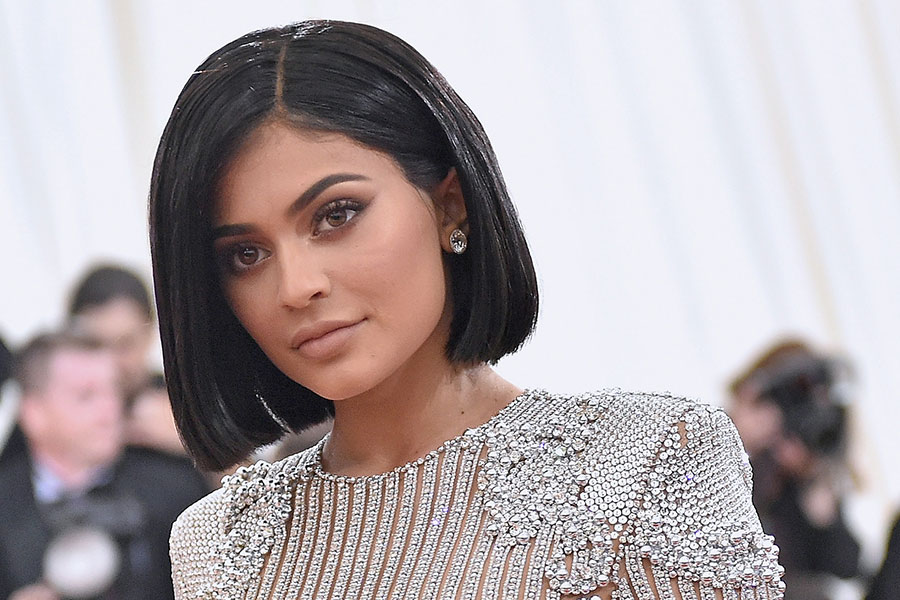 Kylie Jenner gets a tattoo on his forearm in honor of...

Amanda Cerny - July 5, 2020
0
The stars are shown using the new selfie in Instagram tattoo, which looks on the forearm in court, it...

Blac Chyna wants to try their hand in the world of...

Kendall Jenner present a “child” of his fans

Khloé Kardashian black leggings and a windbreaker over size exceeds her... 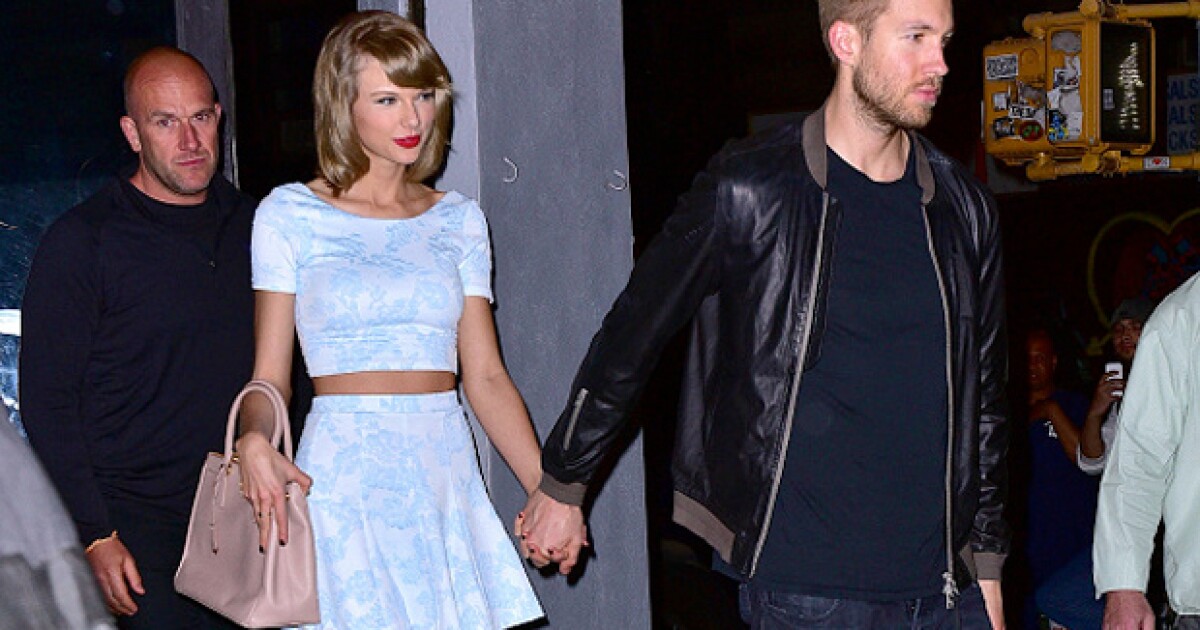