The Division 2 is, according to fans, “the only shooter with weak shotguns” In The Division 2 , many players are hoping for a shotgun buff. Overall, the shotgun for a shooter unusually weak.

The fans criticize this: in a Reddit post from Chaoxytal, which now has over 2000 upvotes, there is a lively discussion about the shotguns in The Division 2.

Many players agree that these are too weak, especially at higher levels of difficulty. Not only the damage is criticized, but also the range.

The only shooter with weak shotguns?

The user writes: Chaoxytal writes in his post that The Division 2 is the only shooter he can think of, in which shotguns are too weak.

Crazy, right? Usually, people complain about [overpower] shotguns in any modern shooter like Battlefield, Call of Duty, or even Destiny (especially Destiny), but in this game (and a bit in 1st Division), shotguns are kind of disappointing.

For a game that was largely about covering up, he would not think of situations right now in which to use shotguns.

With shotguns, you have to get so close to the opponents that you are surrounded directly by opponents. Actually, it’s the perfect panic weapon you pull out when your opponents get too close for assault rifles and LMGs.

But even for this role, the shotgun is not good enough. “Just about every submachine gun I have fills this role better, even compared to the stronger shotguns.”

That’s a shame because shotguns in The Division 2 are actually great weapons that are really fun. Overall, they would play great, only the damage was simply not enough.

READ MORE:  The Division 2 Nourishes Exactly The 2 Weapons I Play - I Feel Caught

Shotguns in shooters – really that strong?

That’s because of the assumption: The player is definitely not wrong. In the meantime, The Division 1 had a shotgun meta. At that time there was much criticism for it.

Later, they were among the strongest weapons in the PvE and PvP area.

Destiny 2 ended a shotgun meta at the end of February with an update.

Also in Black Ops 4, they are among the strongest weapons. In this respect, the player is not wrong when he says that it is unusual for shooters to demand a shotgun buff.

The Division 2 is probably an exception

This is how the community reacts: in over 300 comments, most of the other fans agree with the criticism.

Some like the user Nickinpdx do not even try to play with a shotgun. “I sell/disassemble them directly”.

At high levels of difficulty you fight cement blocks and you are armed with toilet paper with a toothpick. At least I want a big toothpick and shotguns are just … not big enough.

Therefore, most agree that buffing the damage is necessary. At the moment, sniper rifles like the model 700 are much better, as they cause roughly the same damage, but they also do it from 100-meter distances.

For some, a mere buff of damage is not enough.

READ MORE:  Highlight In The Division 2 Is Not The Gameplay, But Everything Around It

What do you think about shotguns in The Division 2? Do you find it too weak? 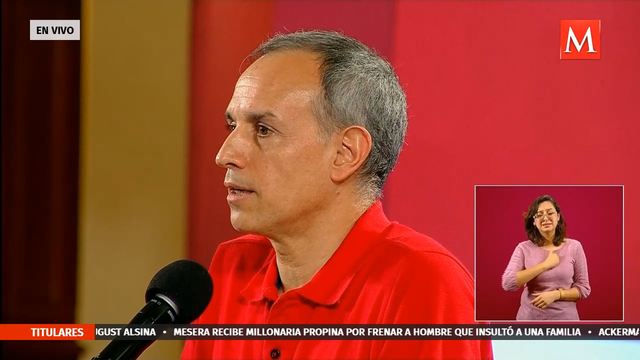 Distortion of the data covid-19, attack against the company 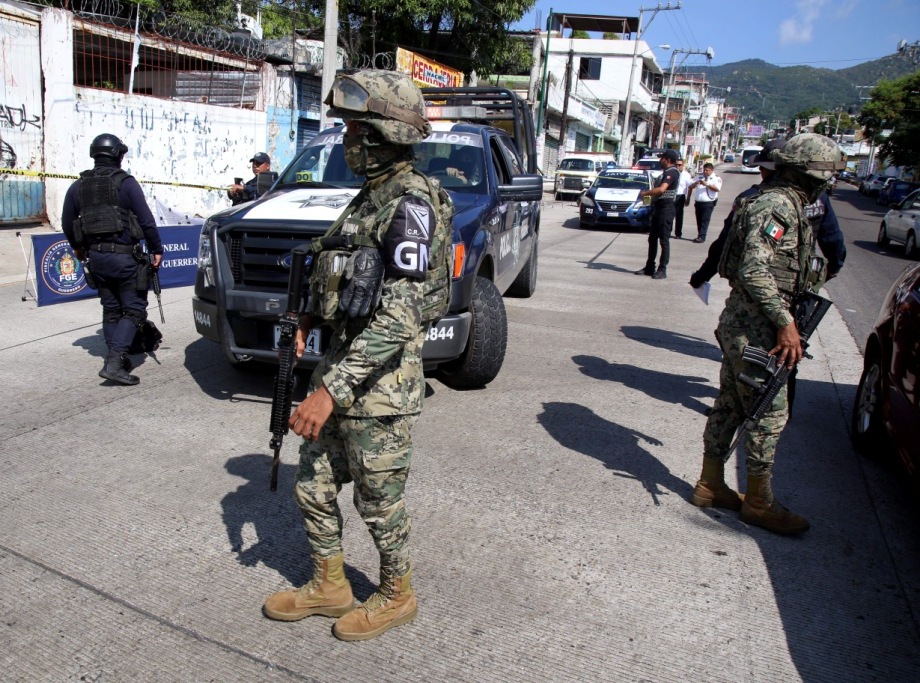 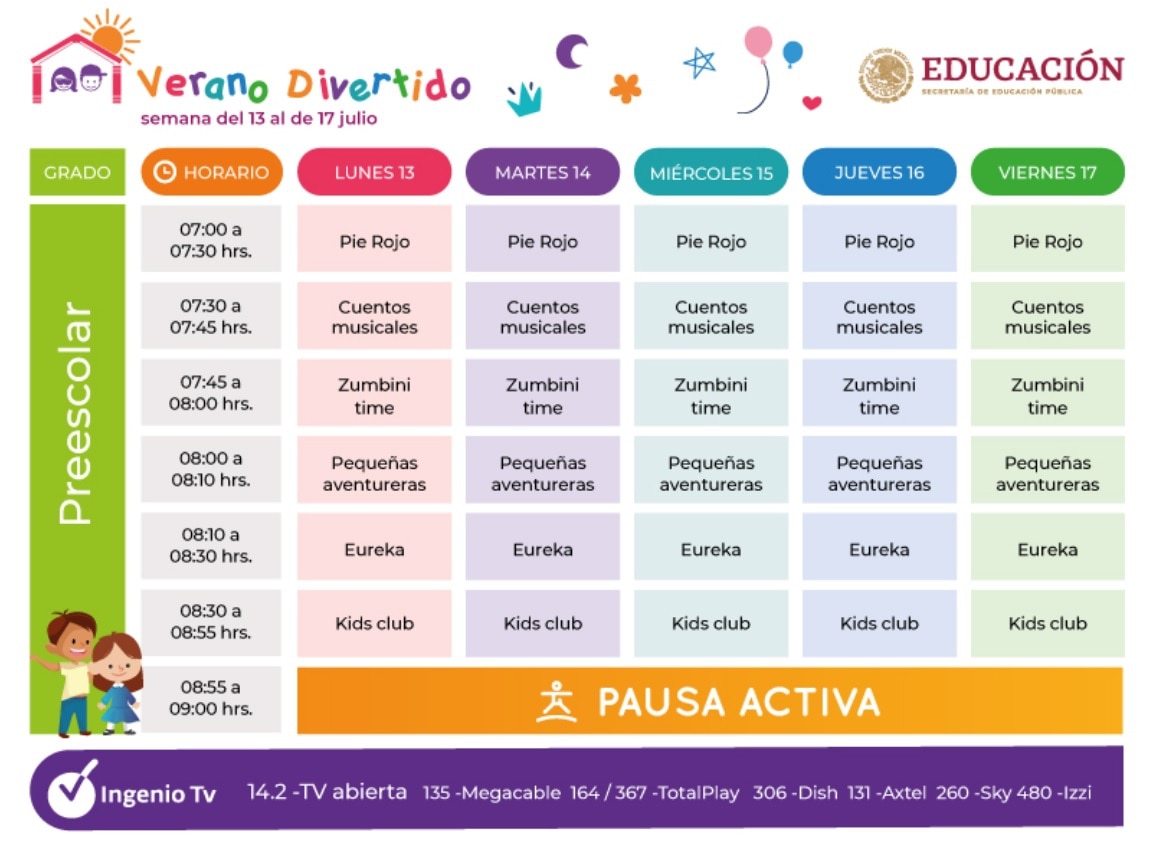 SEP-price summer fun: schedule of activities for pupils of preschool, primary and secondary, from 13 to 17 July 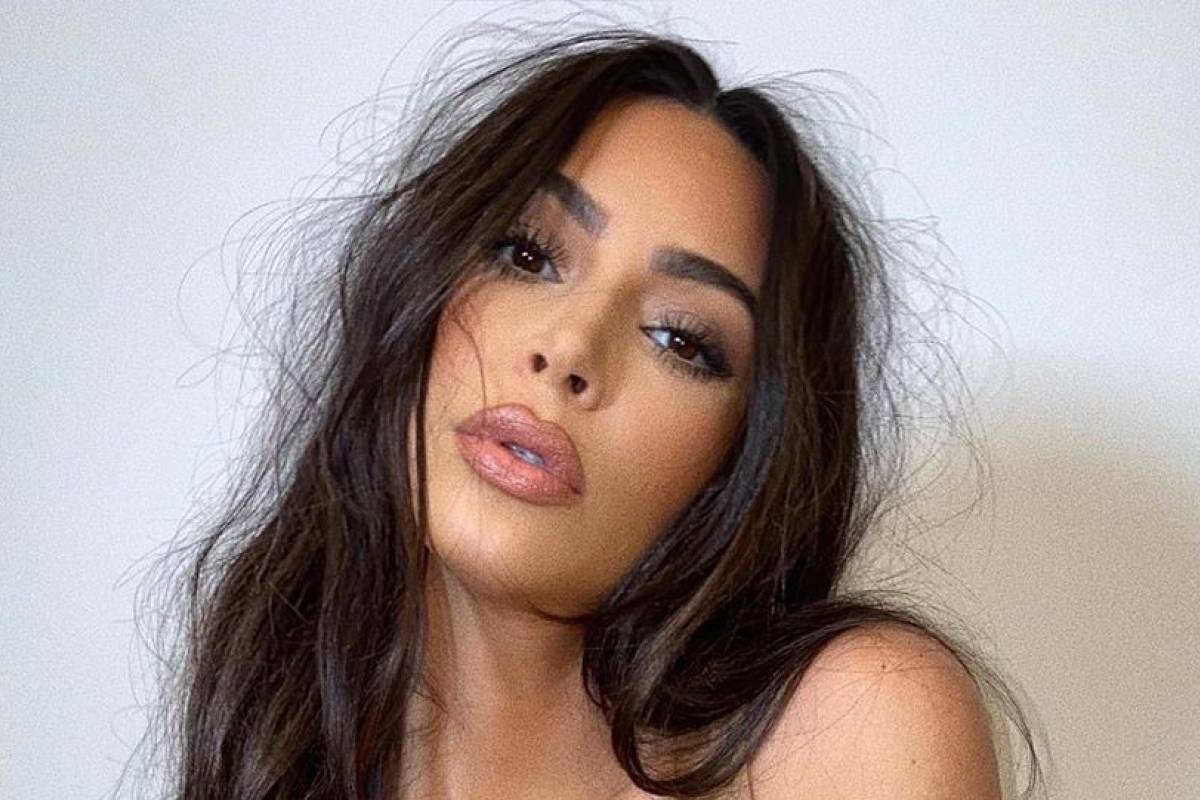 A photo of Kim Kardashian that show the changes that has...

Amanda - July 9, 2020
0
In socialite Kim Kardashian he showed that there were no taboos on the memory of those pictures that show the changes that have...

Confused by the Hamilton ending? Here’s what Lin-Manuel Miranda says –...

Kanye West, who seeks the presidency of the US suffering from...

Khloé Kardashian talked about her relationship with Tristan 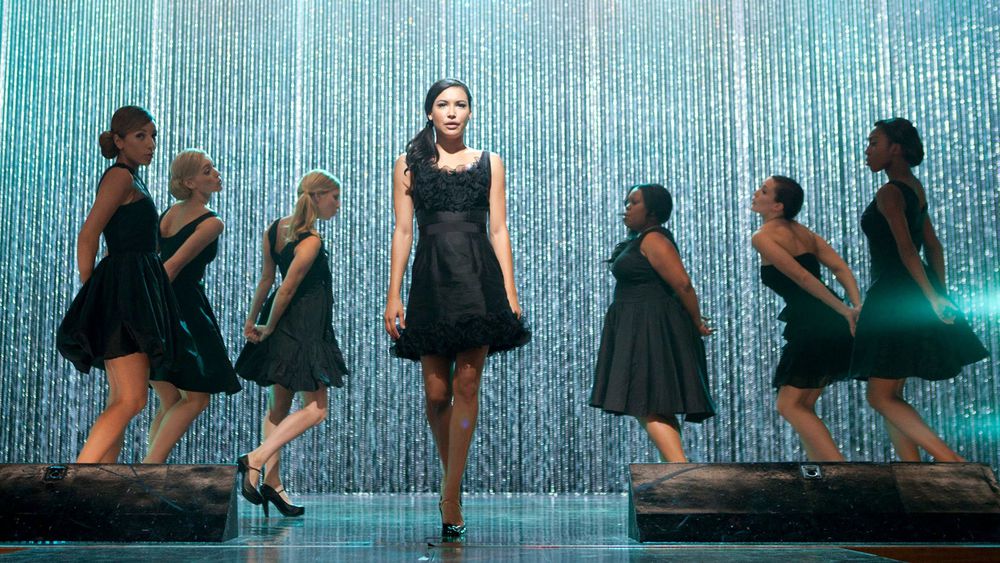 Naya Rivera, the life of the character is a homosexual, and...