While temperatures in this country are climbing higher and higher, the ‘DiRT Rally 2.0’ will be rather frosty this week, because with the Sweden Rally the newest DLC is in the starting blocks.

Imagine the winding snowdrifts of Värmland at the rally in Sweden. With the return of this popular track from the first DiRT rally game, you will be sent down the winding, ice-covered roads of Värmland, where even the slightest mistake can mean the end. Sweden (rally) will be playable in My Team, Custom Championship and Time Trial modes.

The Sweden Rally is the part of Season One that focuses exclusively on rallying and promises cars, paint jobs and environments for DiRT Rally 2.0 over the coming weeks according to the following timetable:

As usual, the Sweden Rally is available as part of the Season Pass or separately for 3.99 EUR. 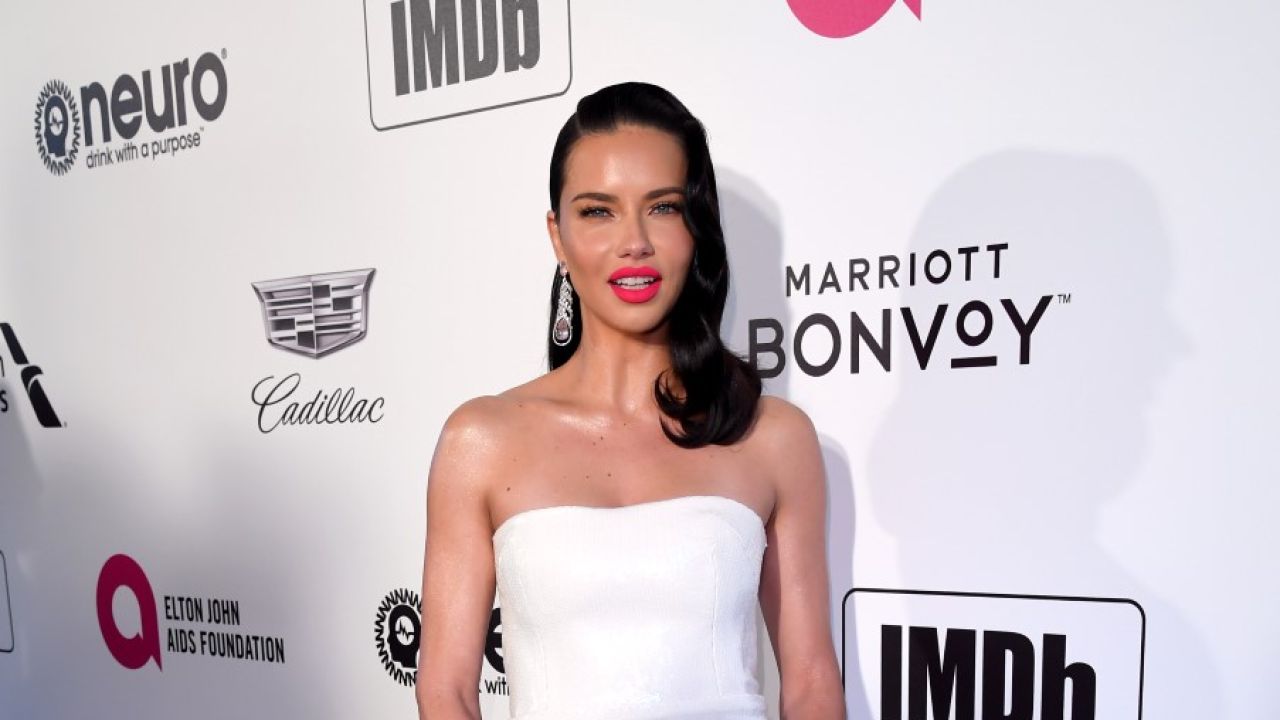 Aslam Khattar - July 1, 2020
0
Adriana Lima again to draw attention to themselves photographers not because of her beauty, but there is one small detail that caught my signals of...

What is the origin of the meme is that a sensation... 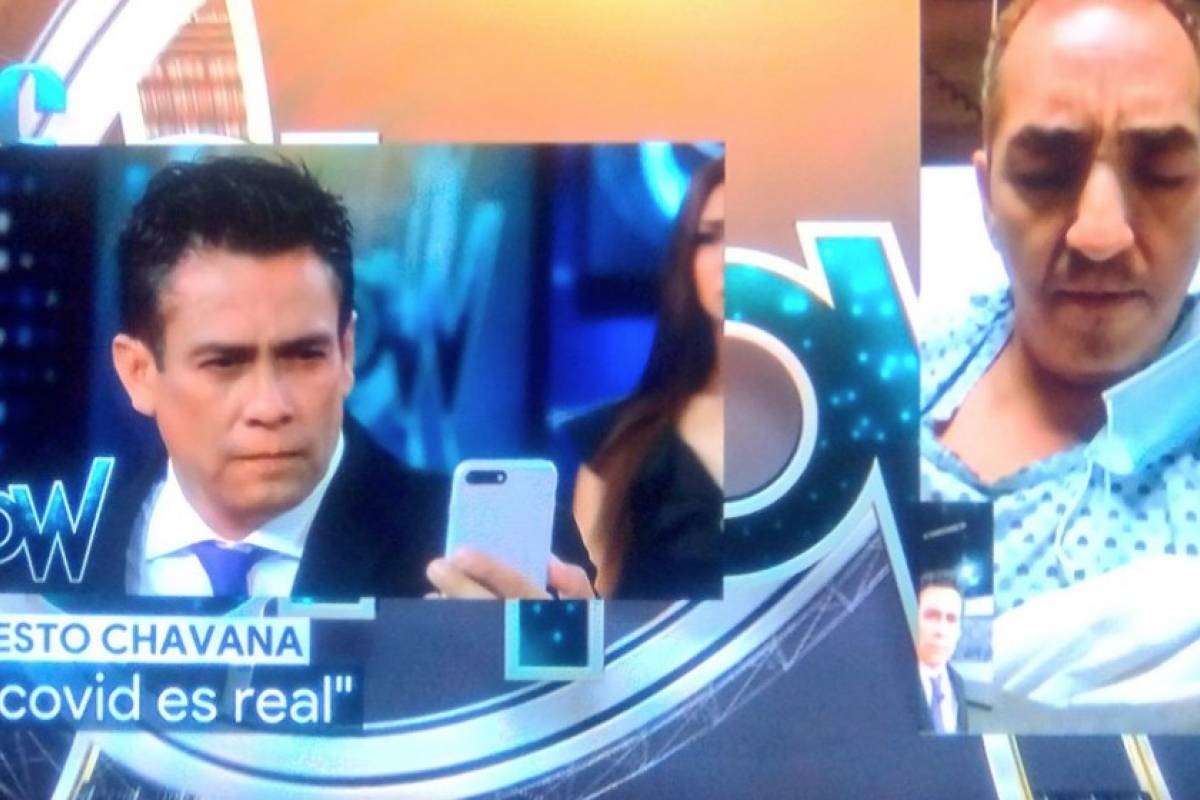