The LEGO Singapore Facebook page has posted an image that suggests the next arrival of a very special LEGO Avengers Endgame set.

Looking around among Reddit and various announcements of the same LEGO, it seems that this set will not be for sale, becoming a real collector’s piece. The Facebook page then updated the contest revealing many details.

The prize in question will be a limited display station of the LEGO Super Heroes series. To win it, participants will have to:

The twenty-two winners will be revealed on May 10, 2019, on the LEGO Singapore Facebook page. Each receipt will be valid for one draw only.

The winners will then have to confirm that they have read via SMS, otherwise, the prize will be sold. To receive the prize the winners will have to go to the SPOC Office (38 Jalan Pemimpin M38 # 08-07 Singapore 577178.

The serious series of events put in place by Thanos, which has swept away half of the universe and broken the ranks of the Avengers, forces the surviving Avengers to take a last initiative, in the great conclusion of the 22 Marvel Studios films, Avengers: Endgame . Adele makes a one of her dresses, mythical, which appeared for...

Cynthia Klitbo and the hbito, the gener assessments during a “live”:...

The parade of fashion at the red carpet of the festival... 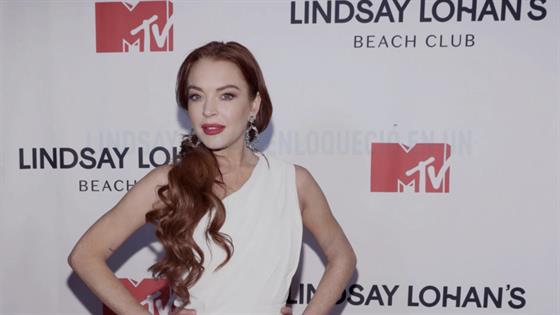