The recently announced Green Planet expansion for ‘Surviving Mars’ will be released next May, Paradox announces today. In addition, you introduce a video with the Laiko Project and there is a tutorial video.

But not only people can try to live on Mars. The Laika Project Content Pack also adds a variety of home and farm animals that benefit the colonies and improve life on the Red Planet. Thus, farm animals can be bred to increase food production while pets explore their new home. Players should look out which pets the settlers hold, because some of them might be a surprise.

The Surviving Mars Season Pass includes the Green Planet expansion and the Project Laika Content Pack, which will be available from May 16th.

Receive mode: more than 30 proposals (suitable for all), you decide...

Lali Espósito have used Sunday to listen to Rosalia and the...

They are top: you know the winners of the Awards Spotify... 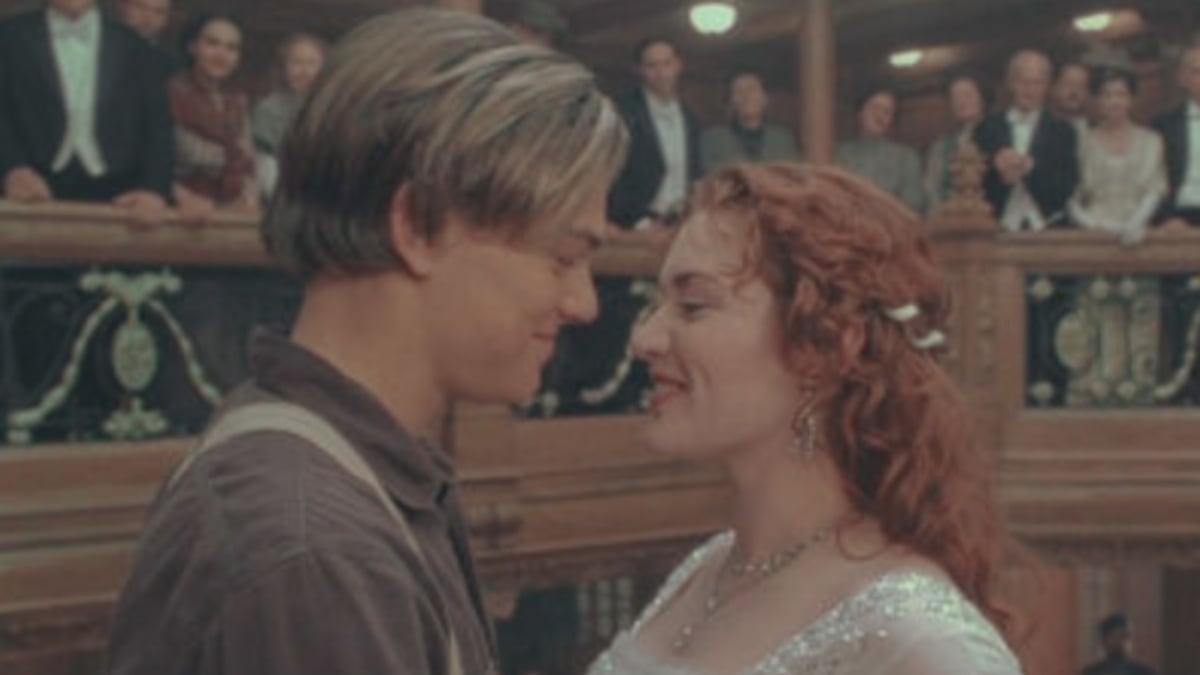