Apex Legends has talked a lot about itself in this last period, collecting most of the time criticisms from players and famous streamer who, complaining about the lack of new contents, decided to abandon the game. After seeing the enormous success that began at the beginning, Respawn Entertainment is slowly but inexorably rolling up its sleeves and proposing new features now.

According to the recent project lead interview by Respawn Entertainment, or Drew McCoy , it has been stated that there will be a second season, and that the arrival is expected sooner than one might think. The new season of Apex Legends,  in fact, will be unveiled in June precisely during the EA Play, where it will be possible to obtain more information; the event will be held at E3 2019: here you can see dates and times of the whole event .

McCoy also stated that, in each new season scheduled for Apex Legends , something new will be introduced in the game world: we’re talking about new Battle Passes, new players and new weapons. ” The introduction of season 2 of Apex Legends will feature many new features, such as the introduction of a new legend and the debut of a new weapon, ” says McCoy, adding that a resolution will be provided for the many problems currently affecting the game. Changes will also be made in some of the combat mechanics, such as the recalibration of some weapons, the fire system and changes within the areas of the Kings Canyon map .

” We know we have a lot of work ahead, but we are up to the challenge and we look forward to showing everyone the potential that Apex Legends has ” concludes the project lead. The problems related to the usual contents of the battle royale are due to the fact that Respawn Entertainment does not want to overload the work of its developers.

Are you happy with Drew McCoy’s claims? Do you think you can give Apex Legends another chance?

Who is Patricia Armendáriz, Rapporteur for the dinner between Trump and AMLO is? The meeting with Trump was very important, and its results will soon be: Secretary of the economic 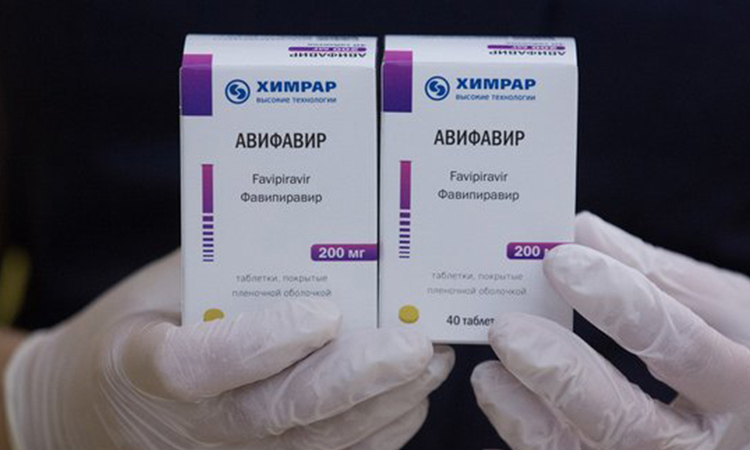 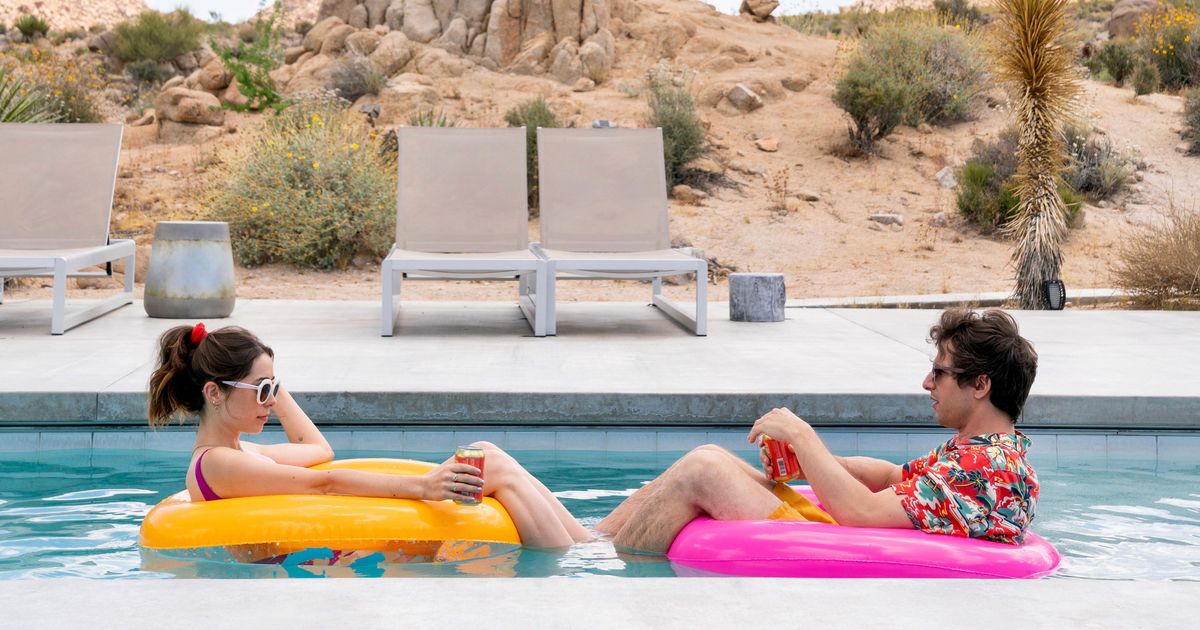 Who is Patricia Armendáriz, Rapporteur for the dinner between Trump and...