The Nintendo Switch was the best-selling console during April in the United States.

As revealed by the NPD Group, in its latest presentation on the video game and console sales, the popular Nintendo hybrid was the console that most units sold.

In addition to this, Switch is the console that generated the most revenue through its sales.

NPD also revealed that in April, the industry raised a total of $ 842 million and of that amount, $ 160 million was spent on the purchase of new consoles.

Video game sales represent $ 427 million of the total value spent in April in the United States, an increase of 15% over the value recorded in April in 2018.

On the other hand, the sale of consoles decreased 29% and although the Nintendo Switch increased its sales, the other consoles could not do the same.

NPD also revealed that the Dualshock 4 is the best-selling accessory in 2019 to date in the US. 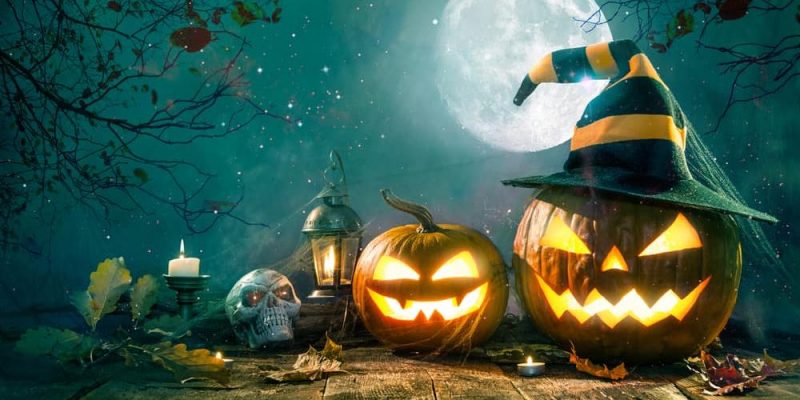 Halloween special: 8 styles of make up to wear at Night...

Aslam Khattar - July 3, 2020
0
A holiday is approaching, a terrible year, if you want to dazzle your friends, here...

Beatrice York, an exotic vacation in Jordan next to Karlie Kloss...

‘Hamilton’ Cast Celebrates Disney Plus Launch and Reveals Inside Secrets of... 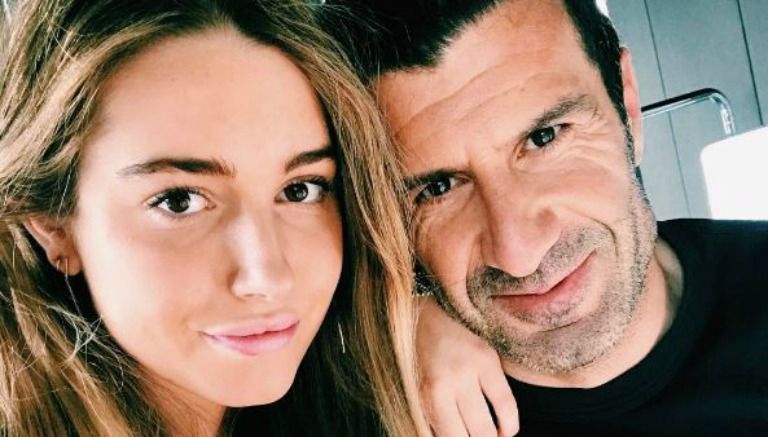 A daughter That age