“As part of our efforts and commitment to improving the gaming experience in Windows 10, we want to bring in highly-requested features based on feedback from PC gamers,” Microsoft says.

The Xbox Game Bar is customizable and works almost every PC game. Accessing the bar (just click on the Win + G keys) you can control your Spotify music, find new friends, and talk to friends on PC, Mobile, and Xbox.

The integration with Spotify is one of the new features of the Xbox Game Bar. In the bar, you will find a Spotify Widget where you can enter with your account. You will also find an Audio Widget where you can quickly change the volume of the various applications running at the same time.

Through capturing images and gameplay you can also create memes quickly. In the Capture Widget, you can add text to the images you have captured to create a meme. Then you can share the meme by message with your friends and on Twitter.

Diletta Leotta was taught all about the gala concert, which gave...

Aslam Khattar - June 30, 2020
0
Diletta Leotta is journalist, MEDIA in the world of football of Italy. Despite this, he lived very unpleasant in Sao Paolo, when one...

Celebrate the BET Awards votes of blacks in the U.S. Show

Fernanda Colombo is offer sexy that made her feel like garbage 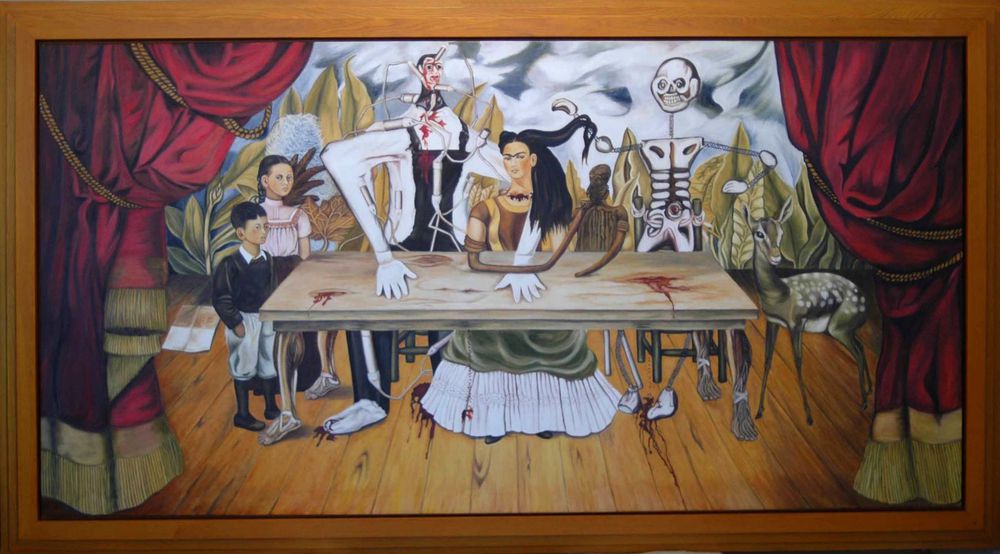 For sale “The wounded table”, by Frida Kahlo, who disappeared in...