Some things just do not go out of fashion.

Do you remember some years ago when we were all addicted to Candy Crush Saga? with the emergence of new titles, both in smartphones as in consoles anyone would think that that game is behind us. But it is not so. If not the opposite.

The people of the study King, responsible for the development of this addictive title, just reveal some juicy statistics on the consumption of the game. And it turns out that it would be more popular than Fortnite. 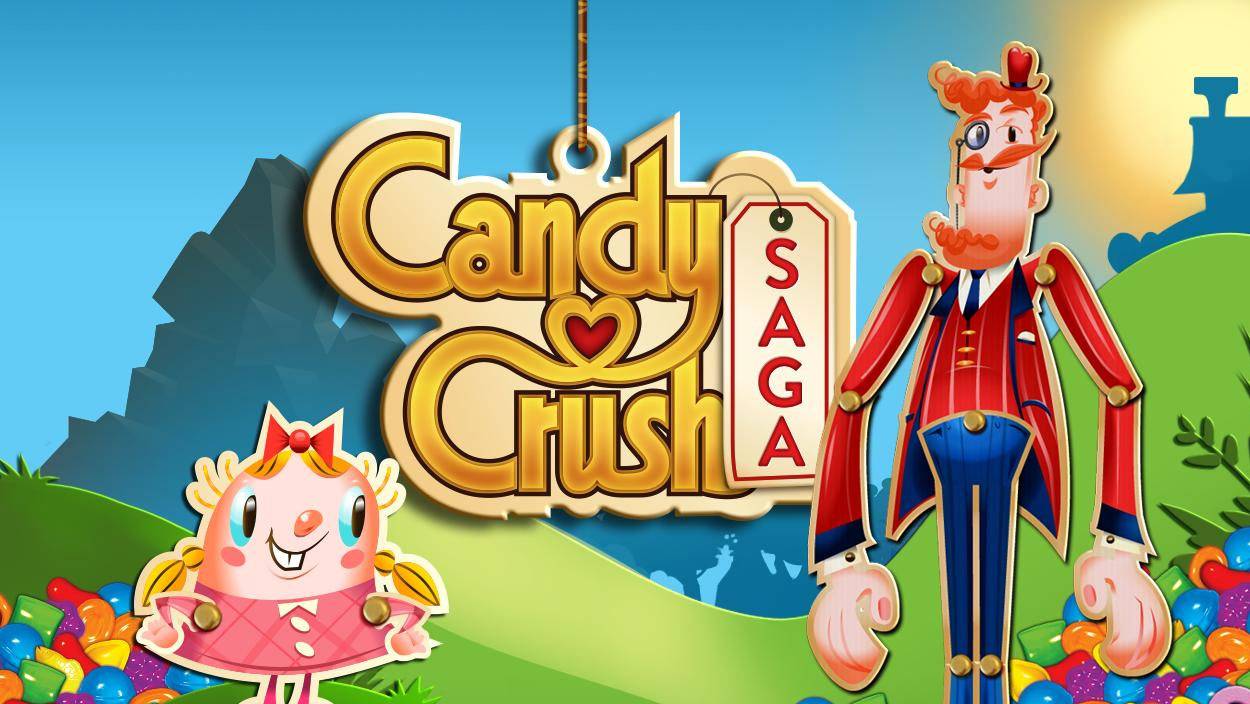 The thing goes more or less as well. Fortnite, according to its latest figures, public official that correspond to march 2019, with a total of 250 million active players monthly.

The figure is huge and quite respectable. But according to the report from King, Candy Crush Saga has a month more than 272 million people throwing some game.

On the whole, since its launch since 2012, players have accumulated 73 billion hours of game time, which translates into 8.3 million years.

During that same period the players have to travel the equivalent distance of Earth to Mars five times. In other words, humankind has spent a lot of time with games of Candy Crush Saga.

But that’s not likely to change in the short term. The game is about to launch his level 5000 and to celebrate, King is going to enable a so-called “new millennial levels”, all the days between the July 6 and July 10.

These levels will be available for 24 hours only. So that is a way of joining the celebration with an experience that not everyone will have access.

PS5 resurrects one of the most iconic PlayStation ‘bugs’