Utopia 9: Begin desafos secrets of season 9 of Fortnite. What will the future hold? Sers able to get to the next big short?

Like other times, the complete 7 desafos weekly turning on an eighth challenge secret, that only those who comply with this requirement may make.

In this season 9, the challenge is called Utopia and as usual, consists of locate a star hidden in some very concrete on the basis of a series of clues that give us. Appear a loading screen special, and we will use it to locate a very specific part of the map of Battle Royale and ready, to zoom in, podrs to make appear the Star hidden, as when you are looking for as part of the desafos “normal”.

However, and unlike previous weeks, this season there are only hidden stars, not banners. As that only will desafos hidden in the weeks odd. Prepared to find the star hidden in the sptima week? Remember that you have to complete all desafos nine different weeks for that appears!

How to find the star hidden 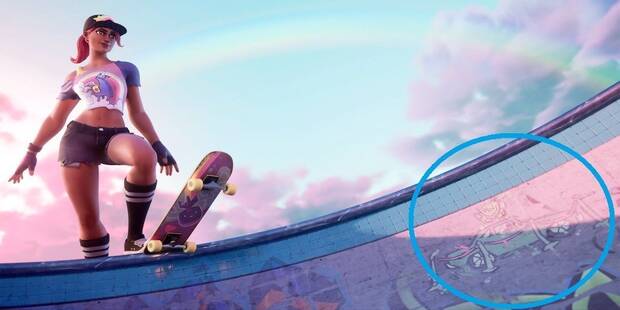 Well, the loading screen is hidden shows us the Bomber Dark to the point of using the monopatn. Where is the track? As in the lower-right corner: on this car surrounded by a velvet rope you can see a star.

As is obvious, our objective is to locate that car that comes out in the painting. Well, the truth is that a couple of Fortbytes already have led us to pass by in front of this car, although some did not recordis. Dirgete the Shopping Center Colossal. 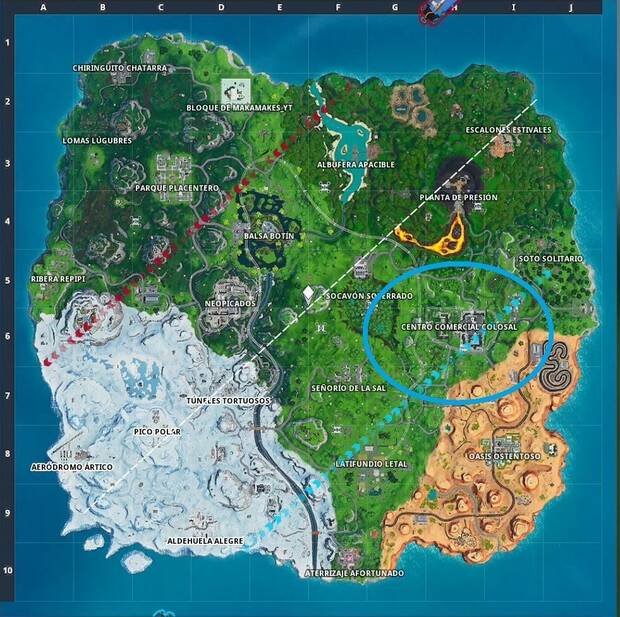 Acrcate the building, by the west facade of the northwest corner and, from the entrance of the building, podrs to see without problems the car in front of you, behind a velvet rope. Sbete to the roof to display the latest star to battle hidden of Season 9. 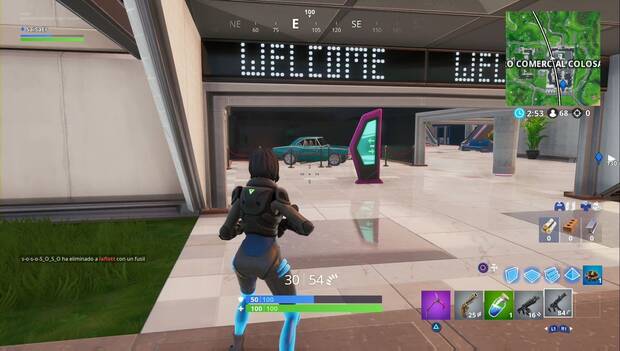 Remember that to be able to collect the star, you have completed all desafos weekly for 7 weeksin case of not fulfilling this requirement does not appear.

Game - October 24, 2020
0
Escape First - SKIDROWEscape First — meet, earlier than you a distinctive recreation mission, in a comparatively new style — escape, the place you will want to strive very...