The American company has published a section of frequently asked questions on its website where they clarify some questions that may raise doubts.

Google will make the leap to the videogame industry in just a few months. Its platform of games in streaming, Stadia, intends to generate a significant change in the way we were accustomed to consuming electronic entertainment. In order to make everything clearer, its official website now gives space to a section devoted to frequent questions, where aspects that surely settle any doubt are confirmed.

The first thing that is confirmed is that there are no changes in the list of countries where it will be available this coming November: a total of 14, including Spain. There are also no changes in their prices: € 9.99 for Stadia Pro and € 129 for the Founder’s Edition package with this list of games.

On the other hand, virtual reality. There were doubts and ambiguous answers about it, but – at least for now – there are no plans to make compatible VR helmets currently on the market with this streaming platform of the great G. “At the moment, we have no news to share with respect to VR support in Stadia.”

And, finally, compatible phones output. In November, Stadia will not work on any Android phone, but it can be played only on Pixel 3 and 3a phones ( 3a, 3a XL, 3 and 3 XL ). As the months go by, support for other devices will be added.

In any case, it will be possible to buy games and manage content from any device with Android M or iOS 11 (or higher versions).

Those who want to join the full Google Stadia launch experience can get the Stadia Founder’s Edition, which can be booked and has a price of € 129. It includes: 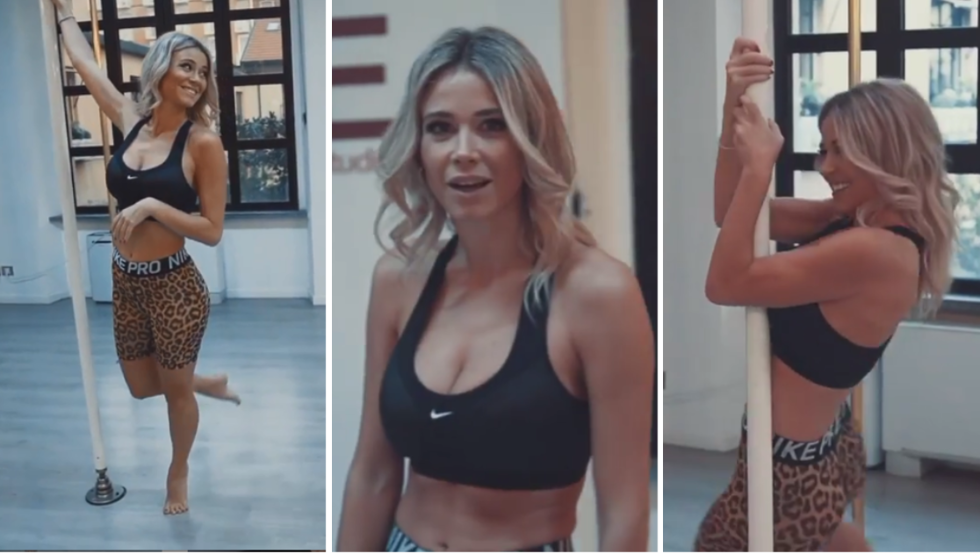 Aslam Khattar - June 29, 2020
0
Leading sports Diletta Leotta it all stars on Instagram, where more than five million followers, and the Italian revolution of his fans with...

Prince Harry and Meghan Markle support the boycott is on Facebook

Michelle Renault’s account of the reasons why their marriage failed