The players Fortnite Battle Royale will soon be able to enjoy new challenges Ultimate effort for the end of season 9.

Experienced veterans of Epic Games’ famous Battle Royale know that the challenges of Ultimate Effort tend to start towards the end of each season and that many rewards can be collected by completing them.

Following the arrival of Fortnite Battle Royale v9.40 update, which introduced new variants of the tactical shotgun, data miner Lucas7yoshi, revealed the complete list of Overtime challenges that you will soon be able to accomplish.

There will be a total of nine challenges, with six different Skate styles from the Combat Pass available.

The other rewards are extra XP, loading screens. Now let’s take a look at the complete list that has been released, as well as what you will have to do to get your hands on all these rewards.

Complete all challenges to unlock the reward of 15,000 XP

This is not the only leak that was reported immediately after the release of v9.40 update, as a number of new cosmetics and new emotes were revealed earlier than expected by data miners. 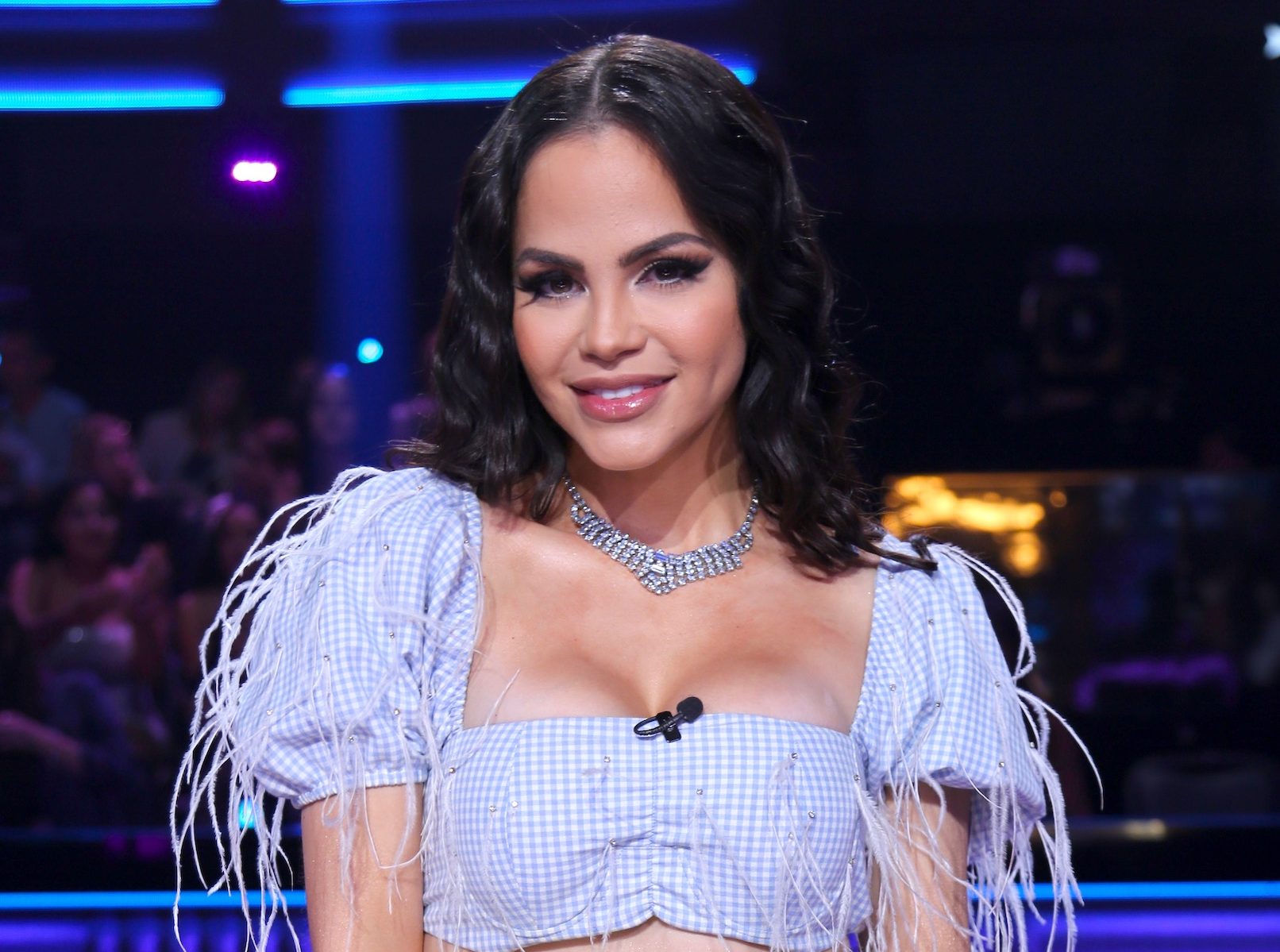 Aslam Khattar - July 6, 2020
0
Natti Natasha summer is very sexy to share in their social networks pictures where its eye catching pattern stands out with a variety...

Hollywood comes to the high court for Johnny Depp face-off –... 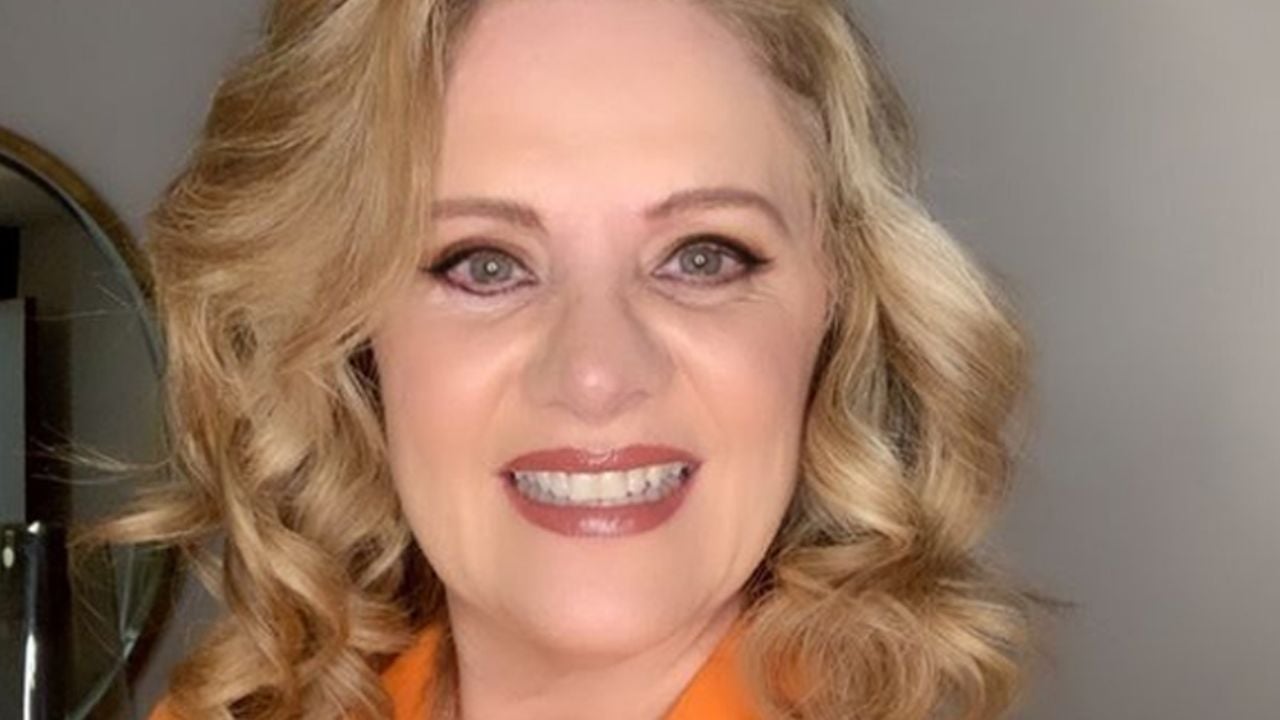