For some, including director Jordan Peele (US, Get Out), the adaptation of the famous musical is worthy of a real horror movie.

Terrifying. Insane. Nightmarish. Released for just 24 hours, Cats’ first-ever trailer is already driving spectators away. Yet thousands were happy to see the famous musical on the big screen. Now, they are even more to go down in flames the film directed by Tom Hooper, director of Les Misérables and the Speech of a King.

Despite her XXL cast (Jennifer Hudson, Taylor Swift, James Corden, Judi Dench, Idris Elba, Rebel Wilson, Ian McKellen and … Jason Derulo), the musical film planned for next Christmas is announced as the outcry of the year. At least, if we believe the critics who have not stopped firing since the broadcast of the official trailer.

Worthy of a horror movie

Hidden between horror and confusion, the audience described this first glimpse as a real “nightmare”, comparing the musical to a “cursed ballet” and completely “insane”. So much so that some have even replaced the soundtrack of the trailer with that of horror movies, like the film  Us by Jordan Peele or  Annihilation. A slight modification described as “brilliant” for a result “much more realistic”, estimated several Internet users. The director of Get Out has himself recognized that the adaptation of Catsdeserved a soundtrack is a bit more oppressive, considering the appearance considered “terrifying” characters half-cat half-human.

The 'Cats' trailer but with the 'Annihilation' score pic.twitter.com/MIFUsjylzR

Among the critics, some also lamented a failed montage, fake air filters Snapchat. “The movie should have been called SnapCats,” jokes a user on YouTube. On Twitter, hundreds have expressed their fear by discovering the first extracts of the film which is scheduled for release in December. And we must admit, the reactions are frankly hilarious.

why do the cats in the new Cats movie look like bad Medieval cat paintings lmao pic.twitter.com/mIHbJbrIhi

How the #cats trailer be looking pic.twitter.com/e8RAj0VgCk

I feel like #CatsTrailer was my fever dream when I was a kid. It reminds me of the Cheshire cat from Alice in Wonderland 1999 live action movie which gave the poor 10 year old me a nightmare. pic.twitter.com/FoKbBvQe36

I thought the Cats trailer was hallucinating when I was little. It reminds me of the Cheshire cat in Alice in Wonderland that made me have nightmares.

My therapist: The film Cats can hit you, it does not matter.

That Cats trailer has so many good actors in it, yet it is truly the stuff of nightmares.

The Cats trailer has so many good actors, but it’s still a nightmare thing.

You Vs The Cat She Told You Not To Worry About. #CatsMovie pic.twitter.com/pX58KPrsf4

You versus the cat who told you not to worry.

The Cats Trailer makes the #CatsMovie look like it was filmed in Snapchat. pic.twitter.com/S5GuxkaHU2

The film trailer Cats gives the impression that the film was shot with Snapchat.

I've seen the face of death, and it's Taylor Swift as a cat giving me fuck-me eyes #CatsMovie pic.twitter.com/ff15r8KZ6t

I saw the face of death, and it’s Taylor Swift chatting with that fiery look. 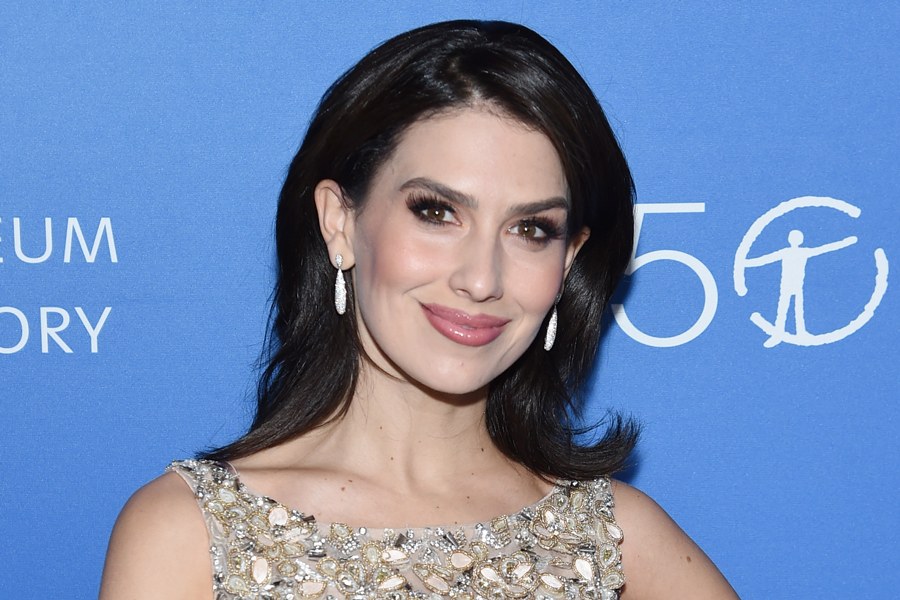 Alec Baldwin and Hilaria not give up their plans to have...

Aslam Khattar - June 28, 2020
0
Last week Hilaria Baldwin opened via a social network, that she lost the baby, which was expected four months...

Appears official synopsis of the first episode of the sixth season...

Jay Weinberg (Slipknot) asked the marriage to your girlfriend in a...

Justin Bieber and Hailey went on a journey