Epic Games has communicated about the situation of the Storm Inverter object during future events on Fortnite Battle Royale, including the World Cup.

The game’s developers have previously revealed that they have considered dropping the Trio tournament after the tough weekend of the initial Trio Cup, but have instead chosen to give players another chance to play on July 21st.

The two main problems of the first competition being the resource abandonment rates in the games, as well as the influence of the Storm Invert object, there is no doubt that some fans and even their competitors would have wondered if this last would still be active. And it’s July 27 that the final phase of the Fortnite World Cup begins.

Now, they have an answer.

In their latest blog post, Epic Games made a point of clarifying the situation regarding this item that could return parts by itself.

“Note: The Storm Inverter will remain disabled in Arena Mode and for all tournaments, including the Fortnite World Cup, until the start of Season 10. This item will be re-evaluated in the new season.”

It remains to be seen if the element will be back for a long time in Season 10. For the moment, it will be necessary to wait a few weeks before potentially seeing it again in the competitive modes of the game. 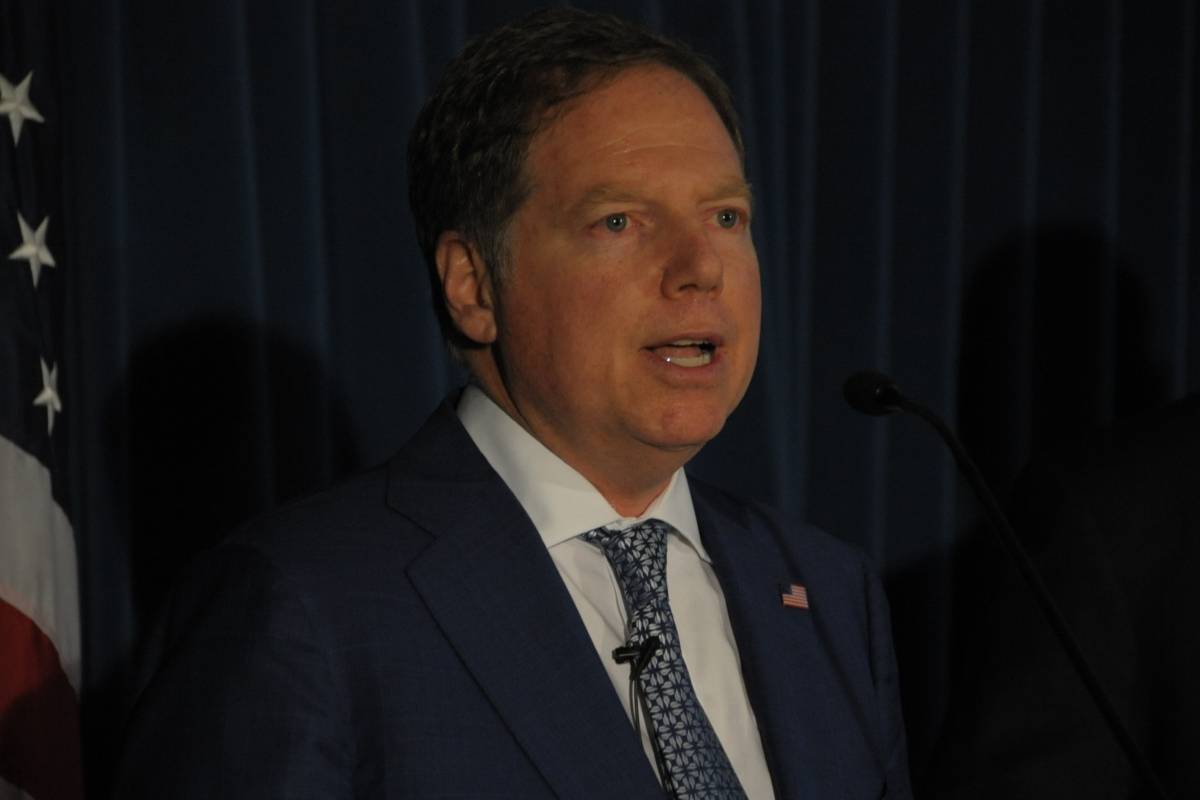 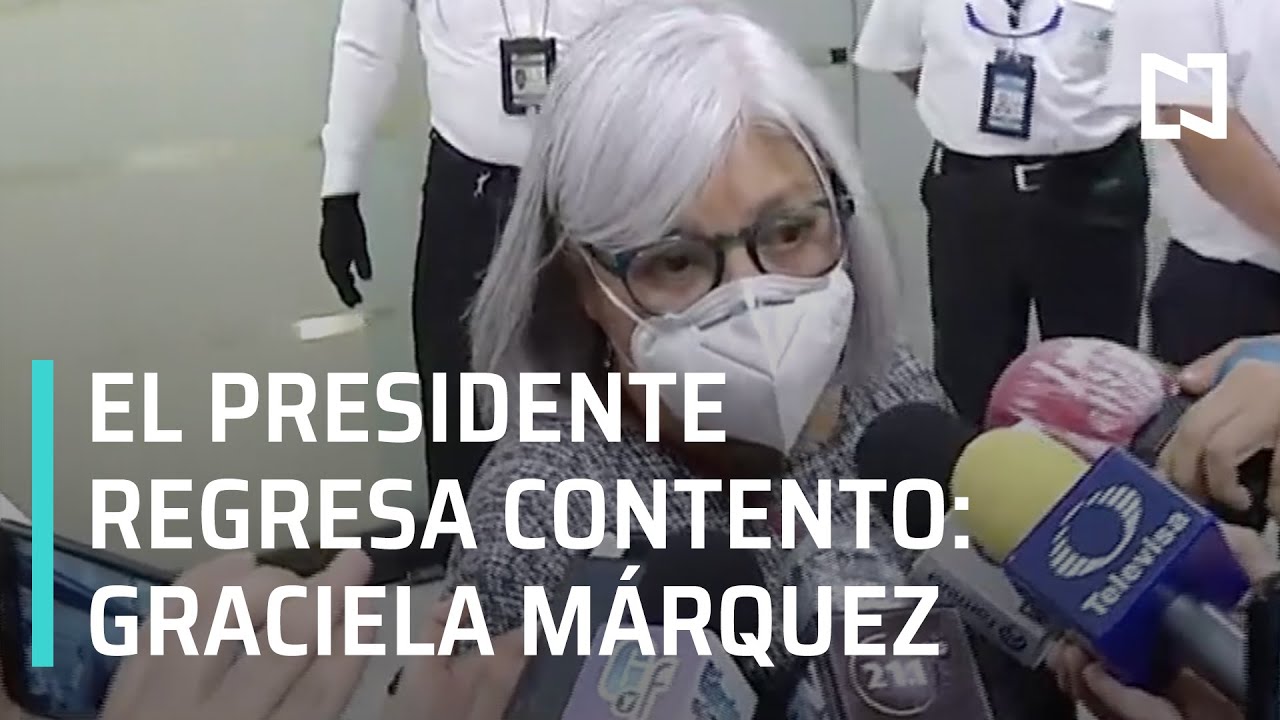 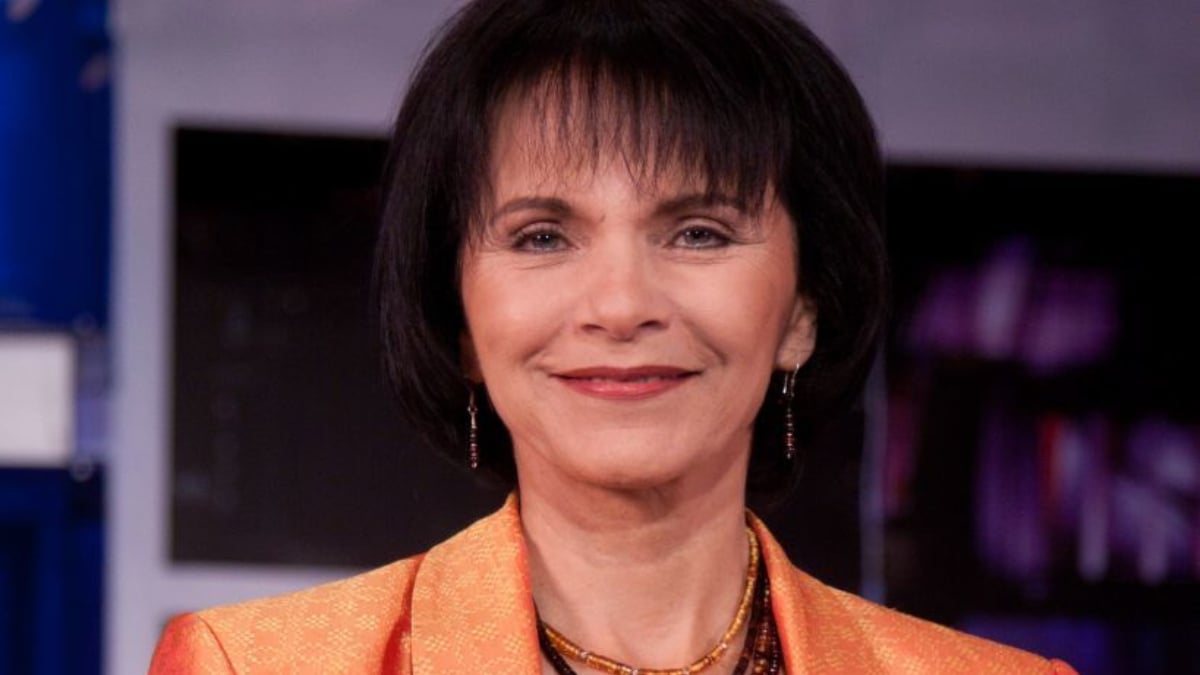 There are problems in the window? Pedrito Alone sends a STRONG...

Stuart Swopes - July 8, 2020
0
Go scandal occurred in the tv transmitter of the Ajusco after the driver Pedrito Single a controversial statement, which was carried out as...

The death of Angela Madsen: so it was in a boat,...

A day after the visit of AMLO, Trump’s signing of the...