The Fortnite Monster vs Robot event is now over, but their fight has caused a very interesting development on the map that could wreak havoc in the future.

Epic Games has once again surprised everyone with a spectacular event for the end of season 9 with a huge battle between Polar Peak’s terrifying monster and the Pressure Plant robot.

This duel took place everywhere on the map, the monster having been killed at the exit of Salty Springs after a very intense confrontation.

Loot Lake played a very important role during this event, as the monster attempted to break the power supply of the metal plate, which was barely saved by the Mécha. The robot also used the power of the metal plate to make up for its broken arm, leaving a mysterious orb.

Once the fight was over, fans quickly began to speculate on what the orb could do for Fortnite’s future, as all items removed from the game are stored under its location.

Fans have directly noticed that the orb has changed, less than 24 hours after the clash between the monster and the robot.

The data miner @FortTory, discovered the multiple steps of the orb in the hidden files of the game, confirming that his condition would continue to change in the coming days.

While the theme of the upcoming season has not yet been revealed, the orb could play a decisive role: it is possible that the card will return to its previous state, which could allow the return of popular sites such as Tilted Towers, Greasy Grove, and Retail Row.

I supose these are three stages for the Nexus Orbit. First one being visible now and the other two later, leading up to season 10. pic.twitter.com/hWuSuuUWHq

Since Loot Lake is currently supplying electricity to Neo Tilted and Mega Mall, there could probably be a power outage if the source were to be damaged.

Fortnite has not yet introduced a new map into its game. Developers focus instead on constantly changing its iconic landscape, adding and removing new points of interest in each new season.

However, the orb could be their way of connecting a brand new map design with their current story.

With season 10 fast approaching, fans will not have to wait very long before seeing what Epic Games has planned. 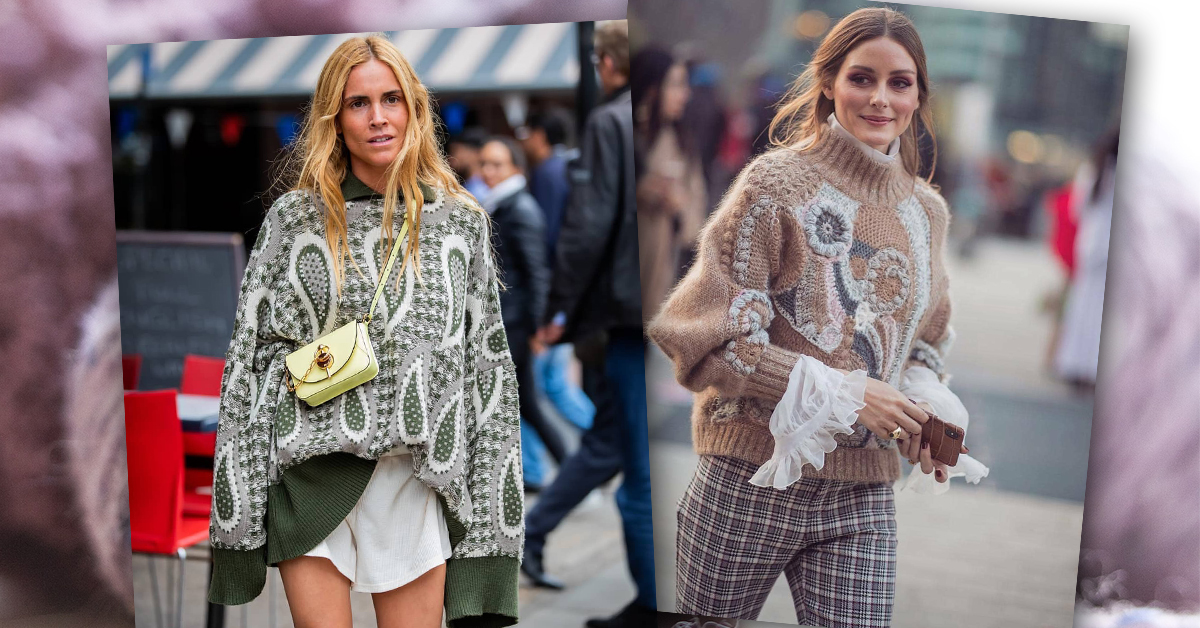 Or Rob Kardashian and Anastasia Karanikolaou affair a secret?

The President of the Philippines ordered “shoot to kill”, which do...