Pokémon Go has reached the milestone of one billion downloads.

Pokémon Go arrived on July 2016 and has become a real rage worldwide and after 3 months has recorded over 500 million downloads.

Now, 3 years after launch, thanks Gamasutra via Serebii ) Pokémon Go has reached this impressive value – one week after receiving the biggest update of the year.

The arrival of Team Rocket and the new Shadow Pokémon seems to have excited the community, and the battles against this well-known duo are captivating even the veterans.

Pokémon Go has received several important improvements and refined PvP mechanics. Shadow Pokémon are coming soon, we hope, but 2019 still has other surprises in store for players.

Throughout August, a number of community events will be presented and Niantic promises to continue working to keep Pokémon Go popular. 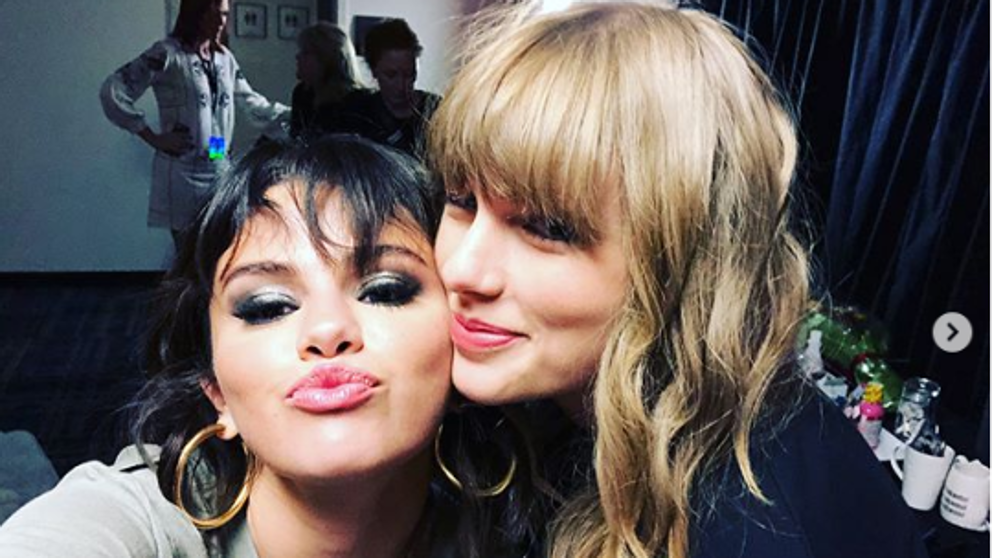 Selena Gomez and Taylor swift together

It is known, removes the tattoo, not to forget about your...

So he spent Khloé Kardashian your birthday, 36: with the explosion...