With a release date set in 2020, it is clear that we would have heard news of the fifth chapter of the successful The Purge saga very soon and, indeed, so it was.

Variety has confirmed today that Everardo Gout, director of some episodes of the recent Mars of NatGeo, has been hired to direct the fifth installment of the franchise developed by Blumhouse, Platinum Dunes and Universal Pictures.

The series is set in the USA where, for 12 hours a year, every crime becomes legal; this episode, of course, will have the same concept but the details of the plot are, however, top-secret at the moment. According to the filmmaker’s words, this fifth Purge will be the final chapter of the entire series.

In addition to the four-film chapters, the franchise has also expanded into television with a television series whose second season will debut this year. 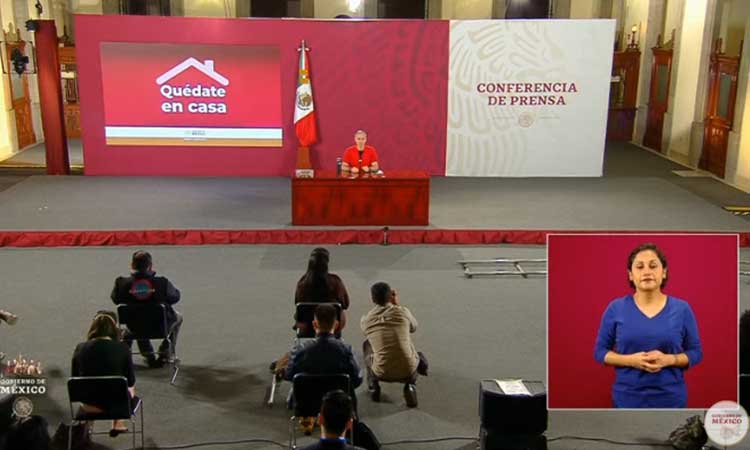 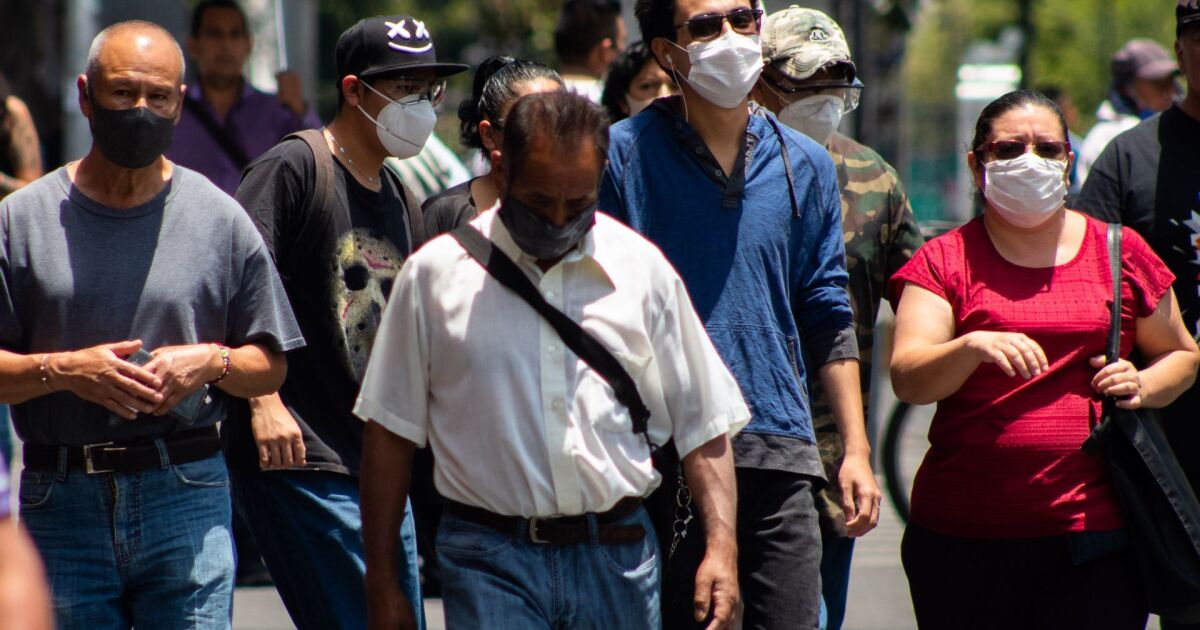 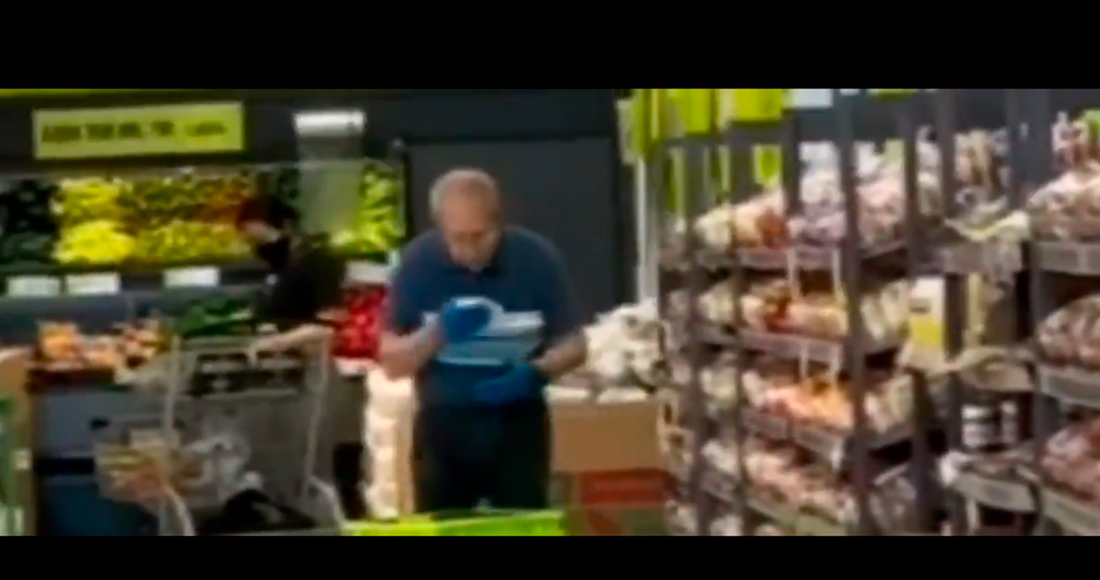 VIDEO: employees of a super market in Canada clean baskets shopping with your saliva 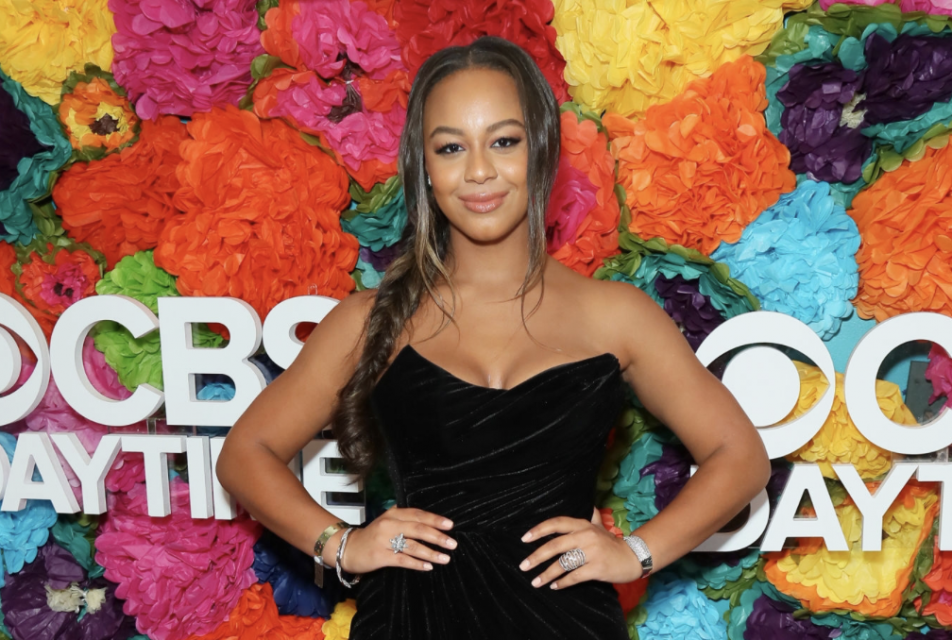