Time travel and time jumps are two elements that are used in numerous entertainment products and those of the Marvel Cinematic Universe are no exception, as seen in Avengers: Endgame.

In the case of the blockbuster capable of breaking records on record and becoming the most successful film in history, surpassing Avatar, the source of inspiration for this particular aspect of the film was Star Trek: The Next Generation. This was confirmed by the president of Marvel Studios, Kevin Feige, who during the Twitter Vudu Viewing Partyanswered the question about why they chose a 5-year time jump in this way: “ I liked the idea of ​​giving our characters the chance to evolve “. Feige, who used the Avengers ‘ official Twitter account, explained: “When I was a kid, the ending of ‘Star Trek: The Next Generation’ did very well in this regard. Recently ‘Veep’ has also done a great job “.

The idea of ​​the time jump, however, has also caused some concern in the co-director Joe Russo, who with his brother Anthony has directed both Infinity War and Endgame. In fact, for the director and screenwriter, there is the risk of complicating the future of the MCU.

I liked the idea of allowing our characters to evolve. When I was a kid, the finale of "Star Trek: The Next Generation" did this very well, and more recently, "Veep" did a great job. – Kevin #AvengersEndgame #VuduViewingParty https://t.co/LoVpdPX1G7 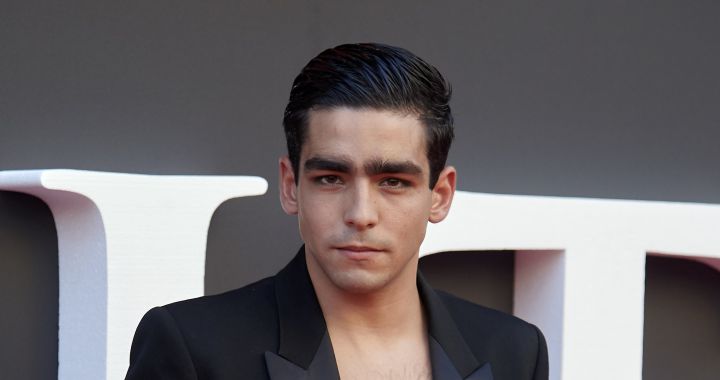 Alec Baldwin and Hilaria not give up their plans to have...

Rob Kardashian accused of violence by her ex, Blac Chyna