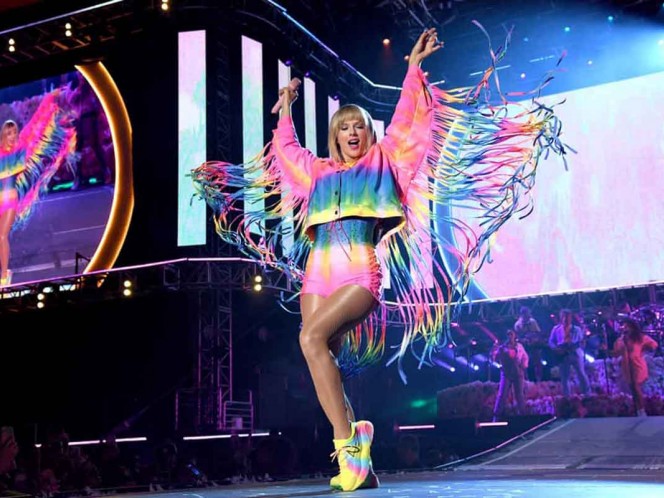 The shop is also used as a small concert hall.

Taylor Swift is helping a record store in Nashville closed by the pandemic COVID-19.

Doyle Davis, co-owner of Grimey, said Thursday that a publicist of the superstar pop called the business last week to ask how he could help.

Musicians lost due to cancellation of events by Covid-19

It was just after the mayor of Nashville to issue an order of isolation, and Davis was sent to all their employees home.

The store, which is also used as a small concert hall, has had a presence in Nashville for the past 20 years, working closely with record labels and local with many emerging artists.

The donation from Swift will give them direct relief to its 10 full-time employees and will cover three months of your health insurance plan.

It was completely unexpected,” said Davis.

It gives Me a sense of security to know that we are solid… I Now know that my people are cared for”.

Davis said that he has never seen a Swift in the shop, but his publisher assured him that the singer has bought disks there.

The copyright law strictly prohibits copying, in whole or in part the materials of Excelsior without having previously obtained written permission and without including the link to the original text.