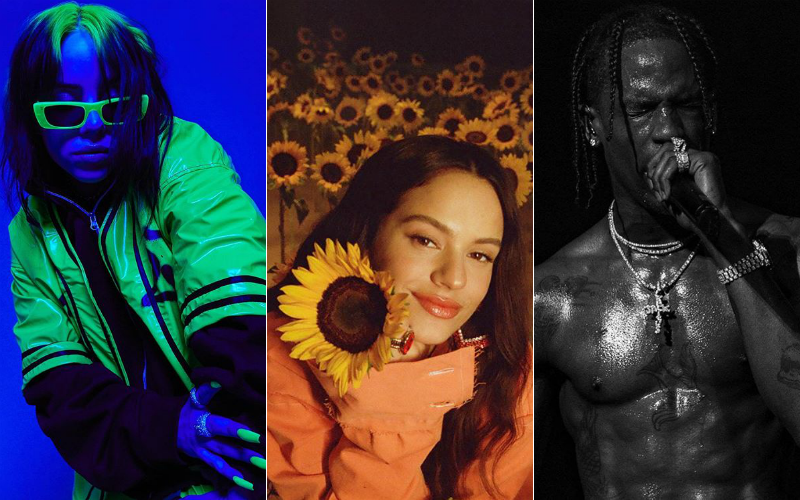 Mexico has a song with the Others Eilish, and Travis Scott

Mexico revealed that it is finalizing a partnership with Others Eilish during the quarantine imposed on them by the pandemic of the new coronavirus. It is by adhering to the insulation in a house, in Miami, in the United States, where he has a small studio apartment.

In an interview on the radio Beats 1from there, the lead singer of the Spanish said he was trying to put the finishing touches on the music Was Eilish. “I don’t think you’re ready. I finished up yesterday, we’d like to make. I think that the production is almost done, I just need to what the Others have their voice as well as the ideas that you want to add,” he said.

A pandemic of a new coronavirus, also prevented the Modernization of the launch of a song from Travis Scott. The Spanish described the track as “super aggressive.”

“I was going to post a song from it [Travis Scott] in the past month, it was a track for the clubs, super-aggressive, which I worked on for a very long time. But it has an energy to it that is specific to a certain time, and I didn’t feel it was the right time to launch it. I didn’t think it was connected to what is going on in the world right now,” said the singer.

Before that, Mexico, and Travis Scott have already collaborated on another song, one of the Highest-in-the-Room”, which was released on the album “JackBoys”.