Yesterday, the director of the Jake Kasdan (the commander of ‘Welcome To The Jungle’ the latest ‘The Next Stage’has confirmed that is already working on the fourth movie in the franchise ‘Jumanji‘.

Now, WGTC has disclosed any possible details about the plot of the upcoming movie:

At this time, the video game, you will be taken to the real world, and the characters in the game will be able to be themselves, to interact with the cast more the young man, instead of being controlled by them.

In a recent interview with the Collider, Kasdan he gave the details of the project:

“We are starting to talk to you before this calamity, and we are going to meet again, at the moment that it is the best.[The[Othe plot]it’s exciting in the same way that the two films were for me.”

‘Jumanji: The Next Phase‘ it has raised$ 796 million worldwide, compared to US$ 962 million ‘Welcome To The Jungle’. 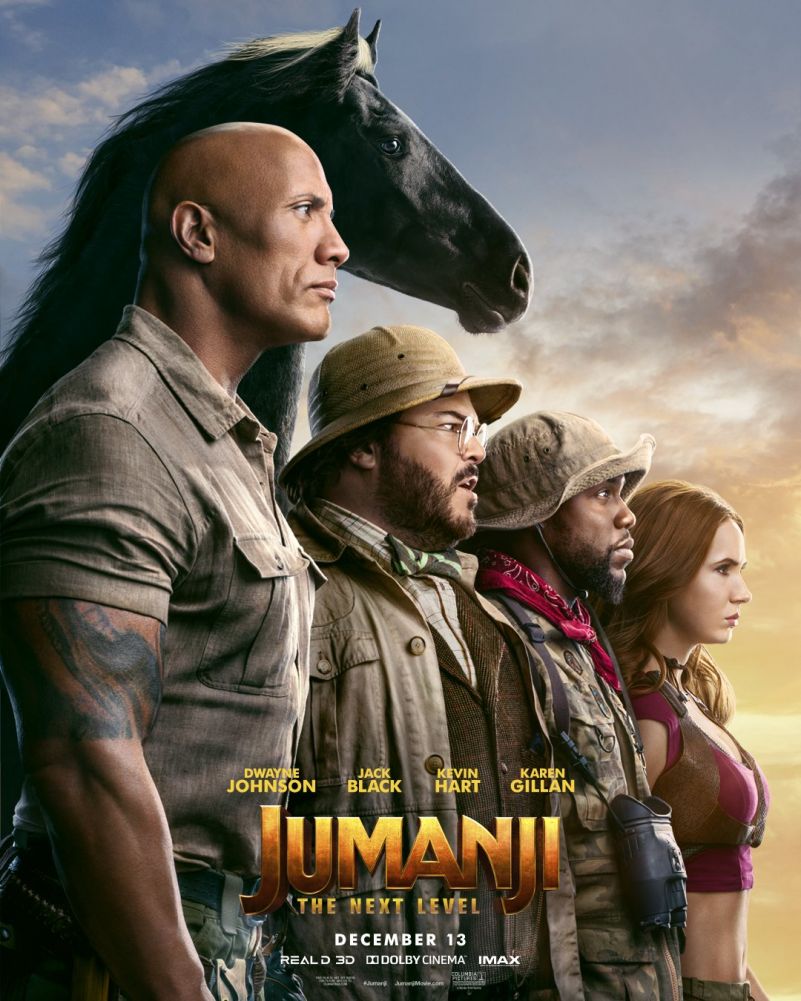