The Asking Alexandria have released the lyric video with the lyrics of the song from “Down To Hell”, the new song from the band to the british. The music video was released on the official channel of the record label Sumerian Records on Youtube.

Asking Alexandria: listen to “They Don’t Want What We Want (And They Don’t Care) Heaven & Hell: mysteries and self-censorship on the cover of the album 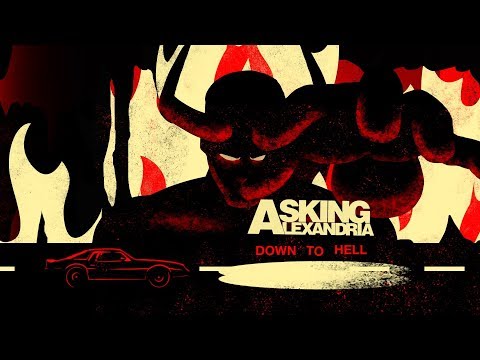