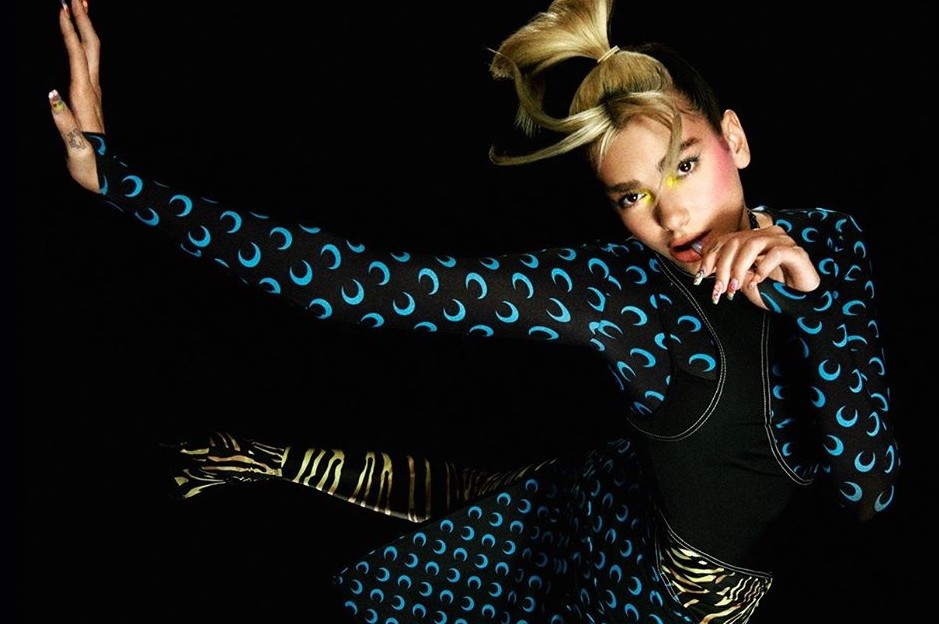 Dua Lipa, Chris Martin, of Coldplay, and 21 other artists will do a cover of “Times Like These”, do Foo Fighters, in order to raise money for the fight against coronaviruses.

The song with the video clip, will be released on Thursday (September 23). The artists that have recorded themselves, without having to leave the house. The producer is Fraser T. Smith, who has previously worked with Adele and Stormzy, it will stop recording.

In a statement released to the press, Dua Lipa, proved to be a lively with in the project. “I’m very proud of that, because we were able to record this song, and I can’t wait for everyone to hear. I am thinking of everyone on this planet, in this time of need. I love you,” says the singer.