The band’s bass player Matthew Seligman, well-known segments of the new wave and post-punk bands, especially in the decade of the 1980’s, died last Friday (the 17th), at the age of 64. The singer had been diagnosed with Covid-a 19-a disease caused by a new coronavirus.

As published in the newspaper “The Guardian”, Matthew Seligman was admitted to the hospital two weeks ago, with the Covid-19, at a hospital in south London, England. The music would have been infected by the disease from a brother, Simon, who has also passed away in the last few days, but for reasons that are not related to the coronavirus.

Seligman has played in bands like The Soft Boys and the Thompson Twins, as well as having joined on the road by the musician Thomas Dolby. One of his most notable works was on the side of David Bowie in his backup band at the concert for Live Aid in 1985, and the album is “Labyrinth”, released in the following year. 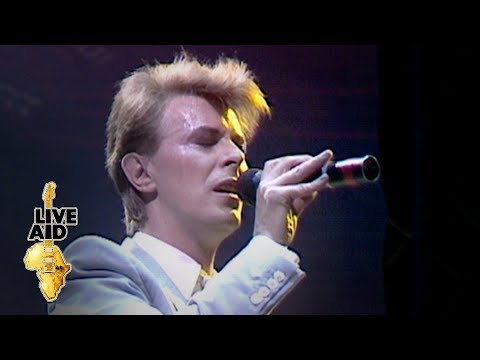