The canadian actress recently participated in a live Instagram along with the also performer Jake Johnson, with whom he has worked this season in the CBS series Stumptown. 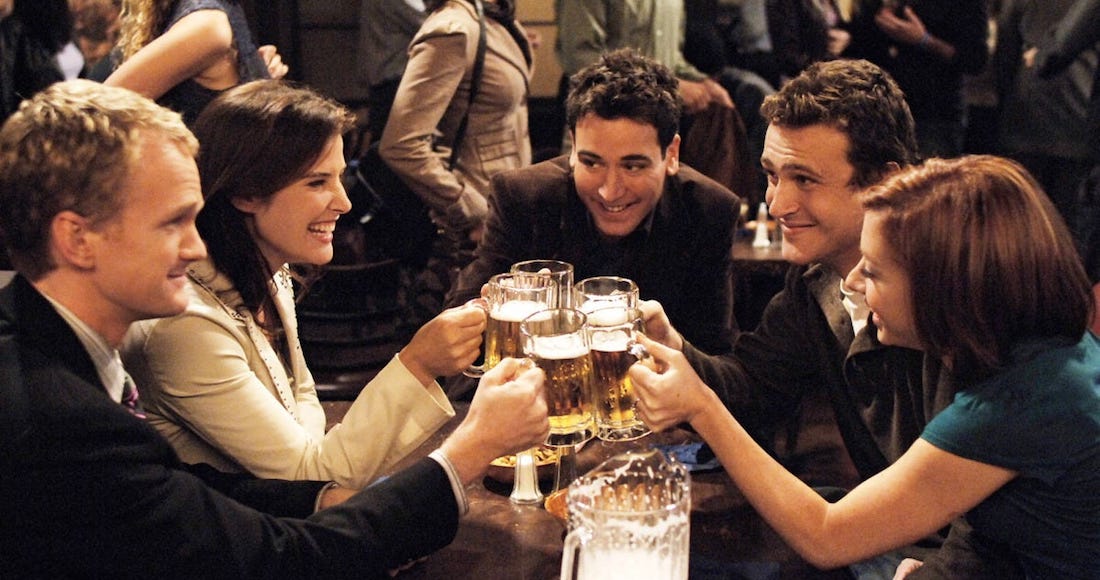 Madrid, April 23 (the Journal.is).- With the production of series and movies completely stopped by the coronavirussome Hollywood actors are taking advantage of the quarantine to remind old times in the industry. In the case of Cobie Smulders, his time as Robin Scherbatsky in How I met your mother.

The canadian actress recently participated in a live Instagram along with the also performer Jake Johnson, with whom he has worked this season in the CBS series Stumptown. Beyond his latest work, both are known for having starred in two of the sitcoms most successful in the last decade. In the case of Johnson, New Girland in the case of Smulders the above-mentioned How I met your mother.

This last was a huge success between 2005 and 2014, when it issued up to 9 seasons on CBS. Proof of this is that during the direct, held six years after the end of the series, Smulders returned to sing “Let’s Go To The Mall” by popular acclaim.

For those who don’t remember, “Let’s Go To The Mall” was the song that popularized the character of Robin during their adolescent stage, when he became a star of the youth in Canada under the name of Robin Sparkles. In the series, the Robin always was ashamed to remember this part of his past, even though Barney used to rescue him as I found new videos about your music side.

Over the years, Smulders, a little like his character, also ashamed a bit to see how Jake Johnson insisted that sang the song. The actress, who acknowledged that his fans will ask for it constantly, he agreed to sing a brief snippet of the theme (you can hear it from minute 10:20).

THIS CONTENT IS PUBLISHED HOWEVER WITH the EXPRESS PERMISSION OF the Journal.is. SEE ORIGINAL HERE. REPRODUCTION PROHIBITED.