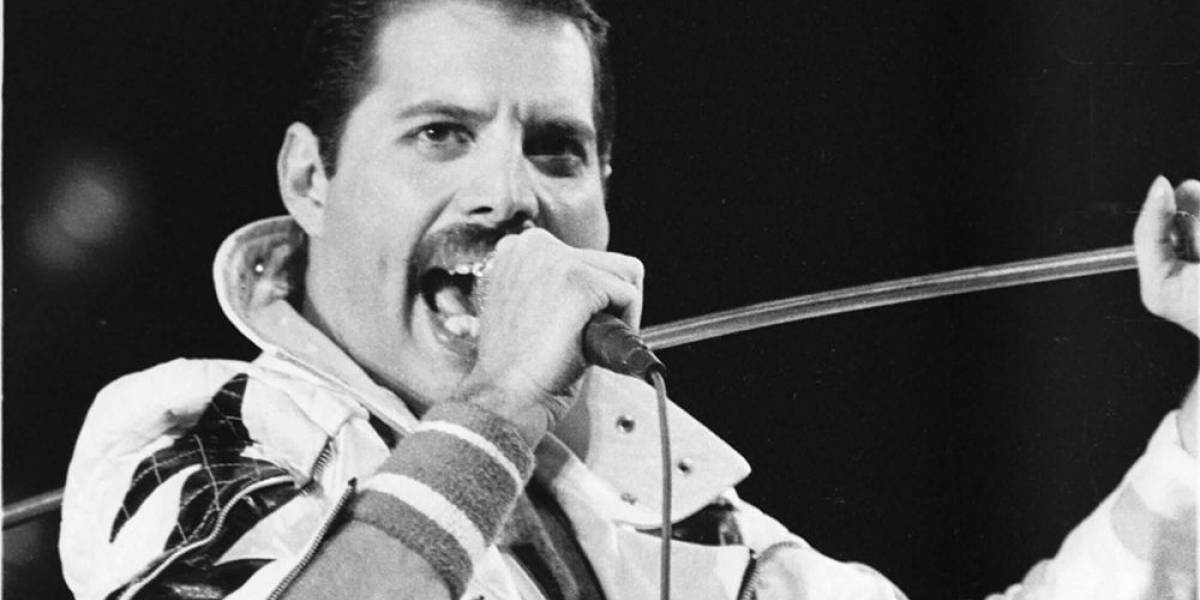 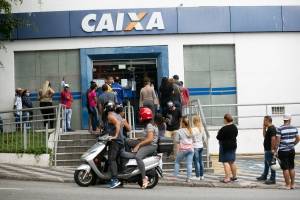 The Queen announced that has announced that it will be available from this Friday (the 15th), the Freddie Mercury Tribute Concert, a historic concert in 1992, a year after the death of the lead singer.

The broadcast starts at 15 and will be available on YouTube for at least 48 hours.