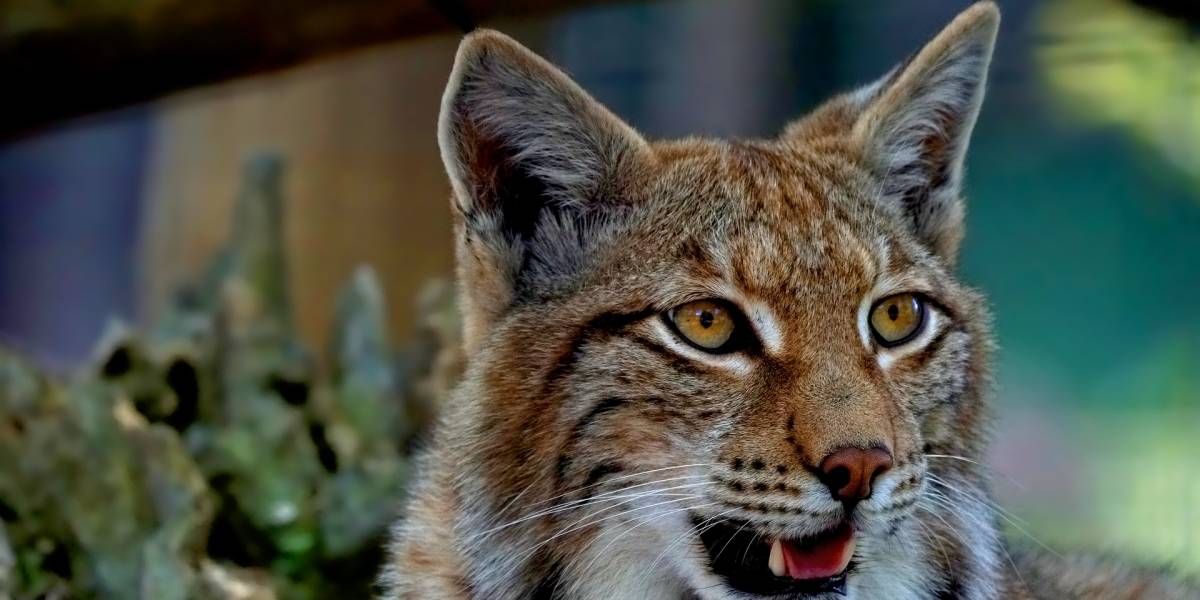 This week, a video of a jump that defied the gravity of it went viral on Twitter. The subject of the recording, it’s an iberian Lynx, a species of wild cat, which belongs to the family of the felidae, as well as the cat, the tiger and the lion.

Those who issued the recording in slow motion and he was an officer of the Forest Service, the Indian Susanta Nanda, who has also impressed with his amazing bounce at a distance. Check it out:

It’s not the speed…
It’s the direction that matters🙏

The lynx is only about three feet long. Yet it can leap to about 25 feet.

Comparatively, the average human can jump about three feet only.
Incredible…. pic.twitter.com/mIeR8IB3mT

According to National Geographic, the lynx live only in the northern hemisphere. They are known for four species, the iberian lynx, the most endangered big cat species on the planet.