In addition to writing a number of episodes of the animated ‘Star Wars: Rebels‘ the writer Gary Whitta also, he was a co-author of ‘theRogue One: The Story Of Star Wars.‘.

And, in an interview for the podcast Animal Flashcards, Whitta I said that I would love to write an episode of ‘theThe Mandalorian‘ button to enter the Danny Trejo in a series of Disney and a+.

“I have to say that I don’t have any influence on the Lucasfilmbut if I had the power, I was going to write an episode to introduce the Danny Trejo as a bounty hunter in ‘theThe Mandalorian‘. What is it about? He’s got the profile right for the program, and I think the fans would like it. I’m going to connect it to the [o produtor] Dave Filoni and try to talk to him.”

Whitta it also revealed that it is a very big fan of Trejo and can’t wait to work with the superstar any day.

This would be a great opportunity for the two of them, as the cast ofThe Mandalorian‘ it is made up of several veteran-tough as Carl Weathers and Giancarlo Esposito.

So, what do you think of the idea? 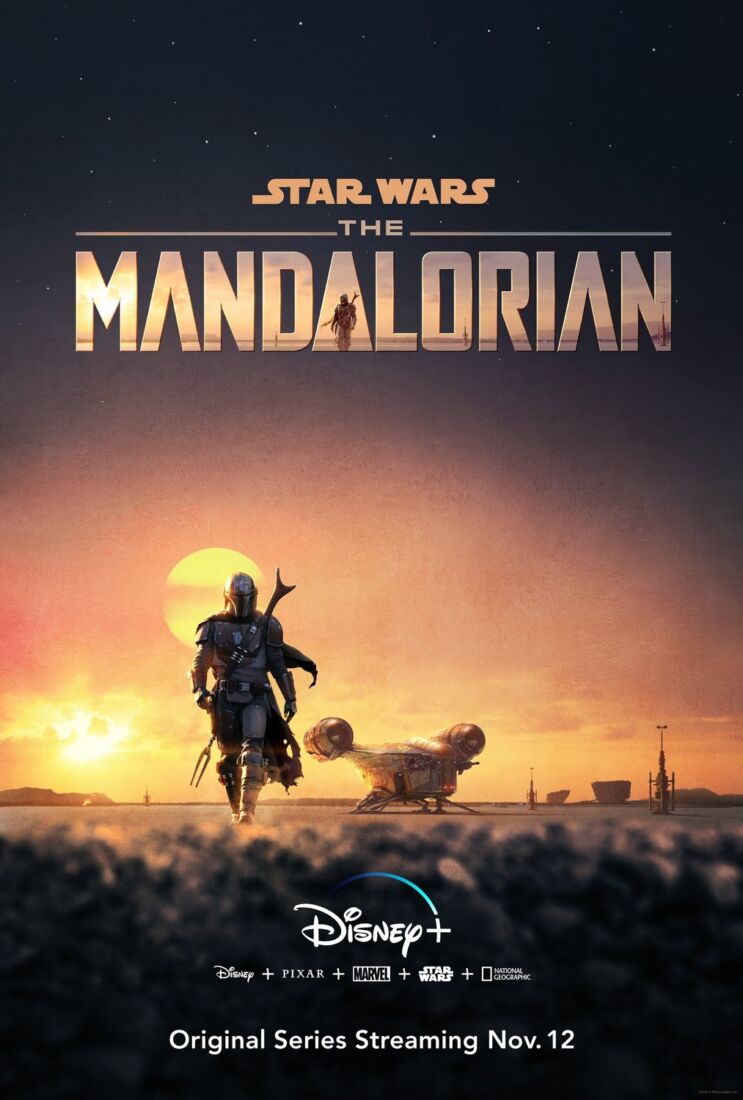