The beauty of the Beach of River Adaúfe, and the surroundings of the bom Jesus (Good Jesus of the Mountain on Sunday morning, it was ‘contaminated’ by the vandalism, and litter. The complaint is that of Carlos Manuel Dobreira.

In social networks, the well-known environmental activist, and a practitioner of plogging land and natural resources shown in the photos and videos of their acts of vandalism and “pollution of the waste, and even trash, that he found at those sites.

“On the Beach of River Adaúfe, you could see the remnants of the vandalism, with a surface area burned, with the plastic and the metal, on the bank of the River Cávado, as well as in the area, this one full of waste, food, and the gratings are displaced”, he writes in a note to the PressMinho. 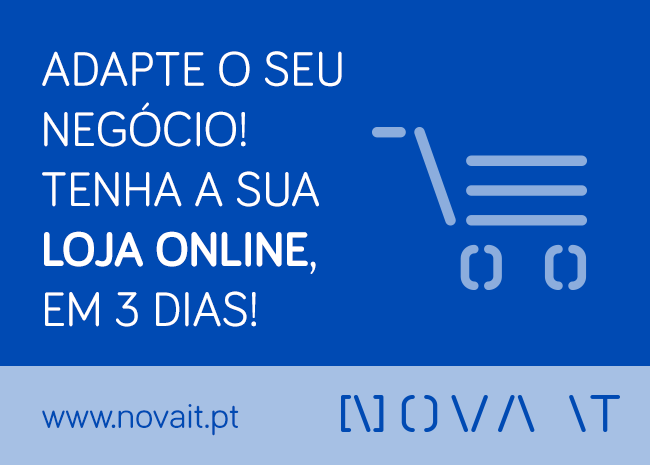 Also, in the parking lot of the beach was a filthy, waste and slippers, a bottle of, a glass material, plastics, skins, drinks cans and cigarette ends)”, and “in a trash can next to the farm land of ali the next”.

In the trash can, it adds to Carlos Dobreira, “it was possible to observe the windows, made of aluminum, mops, bottles of wine, a suitcase, cooler, suction tube, brush and aspirating, and even a black-out roll”, it is one of the signs for the beach off-targets to another location, in this case for a Palm tree.

“In the the immediate surroundings of the Bom Jesus do Monte in Tenões, in a plogging-of-4 kilometres (along the 91 minutes), which was held with a forceps and collection the data were collected for 150 gallons of trash at the Park, the Arch and into the Mall from the Portico,” he says.

Here, he thought “many of the packaging of the brand, well-known, fast-food, plastic, glass, cigarette packs, face masks, latex gloves, paper bags, straws, bottles, spoons, plastic cups of yoghurt to a slip. Also, it has been observed in a container of AGERE vandalized (on the Road from St. Peter’s), and a broken window at the Park and on the Bow.”

“Angry,” Carlos Dobreira referred to the images collected from the Portuguese Agency for the Environment, Food Safety Authority, and the Economic, the National Commission for UNESCO, and to the activists of the Swedish Greta Thunberg.