In the first presentation, held on the evening of Wednesday (the 27th), She began by declaring her love to her fans and said that she felt a lot of lack of the general public.

“The one thing about the concerts and the virtual is that it is very hard to sing and dance with the audience, when the audience isn’t really there. So, if you are in the house, the touch of my hand right now. I love you,” said the singer in a half of the show.

In the end, She said that if I had a lot of fun too, and has called upon the fans for the second night of the miniconcerto, which takes place on the 6th of June of that year.

“Come back for the second night. Stay safe and take care of yourself during these difficult times.” 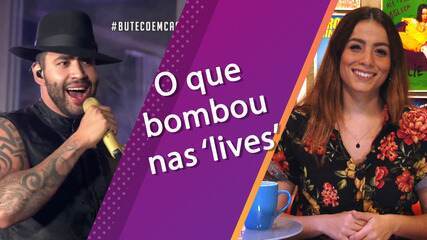