Kanye West has released the music video for ” ‘Closed on Sunday’, the track ‘Jesus Is King’ 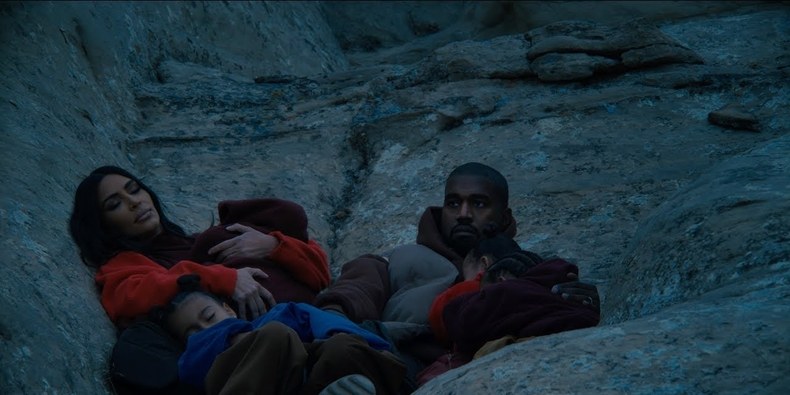 The family of Kanye West, the star of the clip is ‘Closed on Sunday’

Kanye West, released on Thursday (28) this is the music video for “Closed on Sunday”, the track from his latest album, “Jesus Is King”.

In the clip starring the family of rapper: his wife, Kim Kardashian, and the four children they have together.

The video shows Kris Jenner, mother-in-law Kanye West, and a choir. Watch it below:

In addition to the release of “Jesus Is King”, Kanye West also made a movie based on the album, and the opera “Nebuchadnezzar”, which premiered in Los Angeles this week.