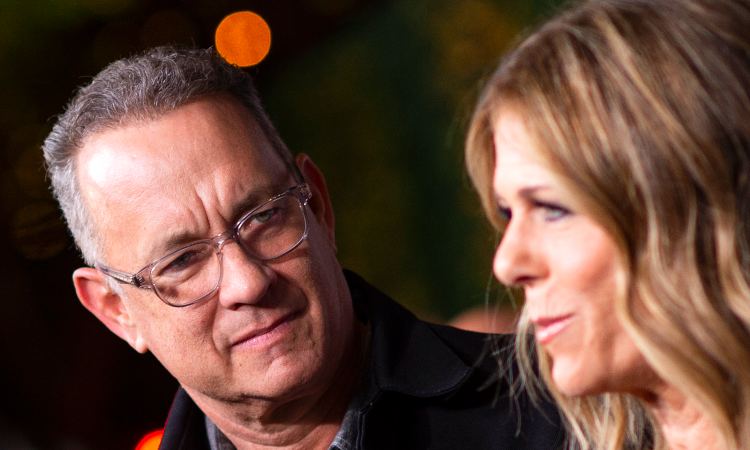 The Oscar-winning actor Tom Hanks, the back, the COVID-19, he said earlier this year: “no respect“the people who refuse to take precautions, such as the use of Face cloths in public.

Hanks and his wife, actress and singer Rita Wilson, revealed in March that they had tired of coronavirus get while you are in Australia for a shoot.

“At least three small things to make in the wheelhouse of all, if you choose to make them“ said Hanks, 63 years old, in an interview with Reuters TV.

“A mask, wash your hands, social distance. If you can not do this, not very much “.

To say in addition “no respect“the People who do not use face cloths or follow other measures to prevent the progación the COVID-19, Hanks confessed that he can’t understand.

Hanks, a two-time winner of the Oscar for” Philadelphia “and” Forrest Gump “, he compared the Measures with the steps to make the driver to operate a vehicle safely. “If you drive a car, you must not use your turn signal to fast, and the avoidance of pedestrians,” he said.

“Whether we like it or not, we are all together in this,” he added.

The United States leads the world in number of deaths and infections caused by corona virus.

Due to the pandemic, the new film from Hanks, “Greyhound“ the Apple-TV-Start on Friday instead of in the cinema. Many cinemas around the world remain closed reducing the spread of infections, help.

Hanks said that “Greyhound” was “a great experience, a massive and immersive that you can really go only when you are in a cinema with at least 100 other people”. But with the pandemic of COVID-19, “with the we shocks have to deal with it,” and put online ads that said to you at home,” he said.

In the film, Hanks plays the commander Ernest Krausea naval officer who embarks on his first mission of the Second world war. Hanks also wrote the screenplay, the adaptation of the novel of 1955 of CS Forester’s “The Good shepherd”.

Joseph - August 4, 2020
0
The surprise album is record sales and reviews! Taylor Swift surprised everyone when, on Thursday 23 July, she announced that her eighth album "Folklore" would...