The Avifavir conference will be presented in video-on 10. July to the “negotiations” for his supply of the entire region, announced the Embassy of Russia in Guatemala. 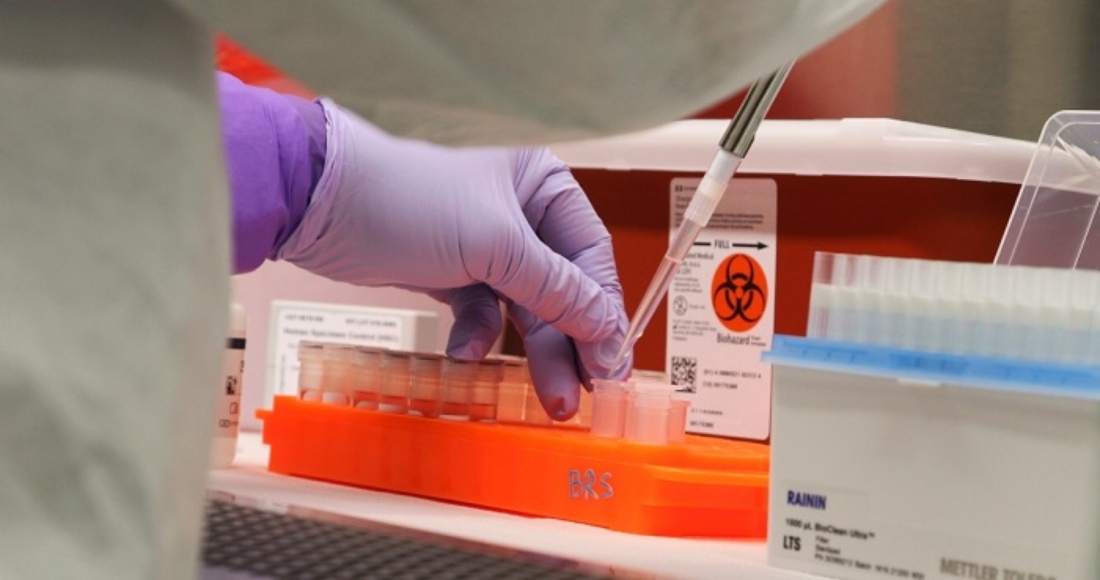 Mexico City, 9. July (RT).- The Embassy of Russia in Guatemala to celebrate the 10. July, together with the Fund of Direct investments in Russia (RFPI, for its acronym in Russian), a Presentation for Latin America and the Caribbean the drugs against the coronavirus Avifavirexplains RIA Novosti of the diplomatic mission, where she pointed out that around 800 people have already registered for the event.

The representatives of all the parliaments, supra-national institutions of the region”, as well as agencies and specialized committees, are invited to participate in the conference, said an official from the Embassy. 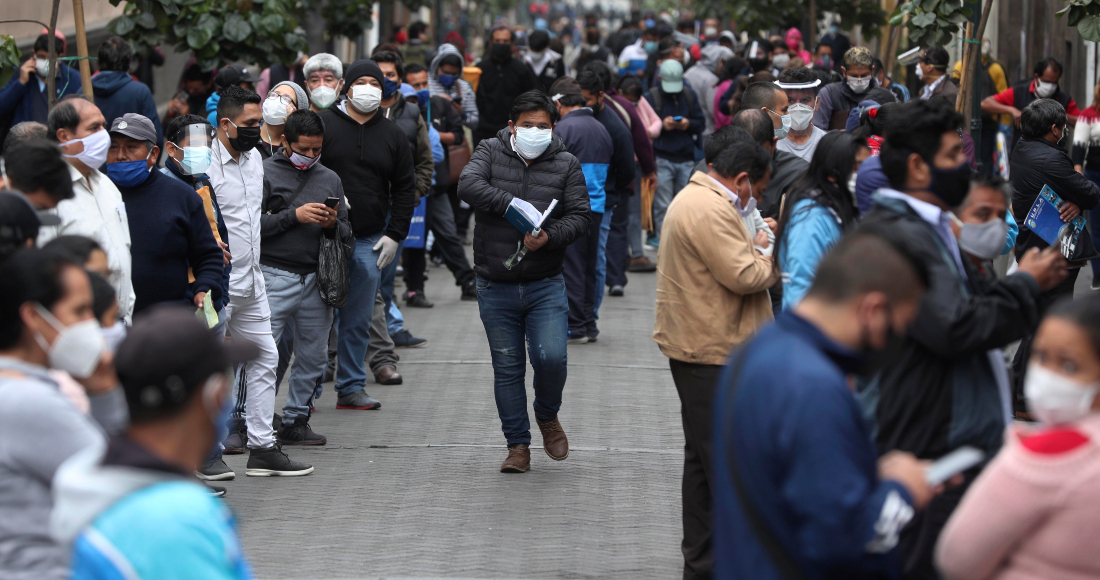 The diplomatic mission noted that at the moment there is no information on official request by the Guatemalan authorities for the acquisition of medicines Russian. It is believed, however, that after the video conference “can begin negotiations on the supply of Avifavir to Latin America and the Caribbean”.

Approved by the Ministry of health of Russia on the 29th of may, the Avifavir is the first drug in the world, based on the drug’s international nonproprietary name Favipiravir to fight against the coronavirus. The Ministry of industry and trade of the Russian already has requests for the delivery of Avifavir on the part of the countries of the CIS, Latin America, Europe and Southeast Asia.

THIS CONTENT HAS BEEN PUBLISHED, HOWEVER WITH THE EXPRESS PERMISSION OF RT. SEE THE ORIGINAL HERE. REPRODUCTION PROHIBITED.