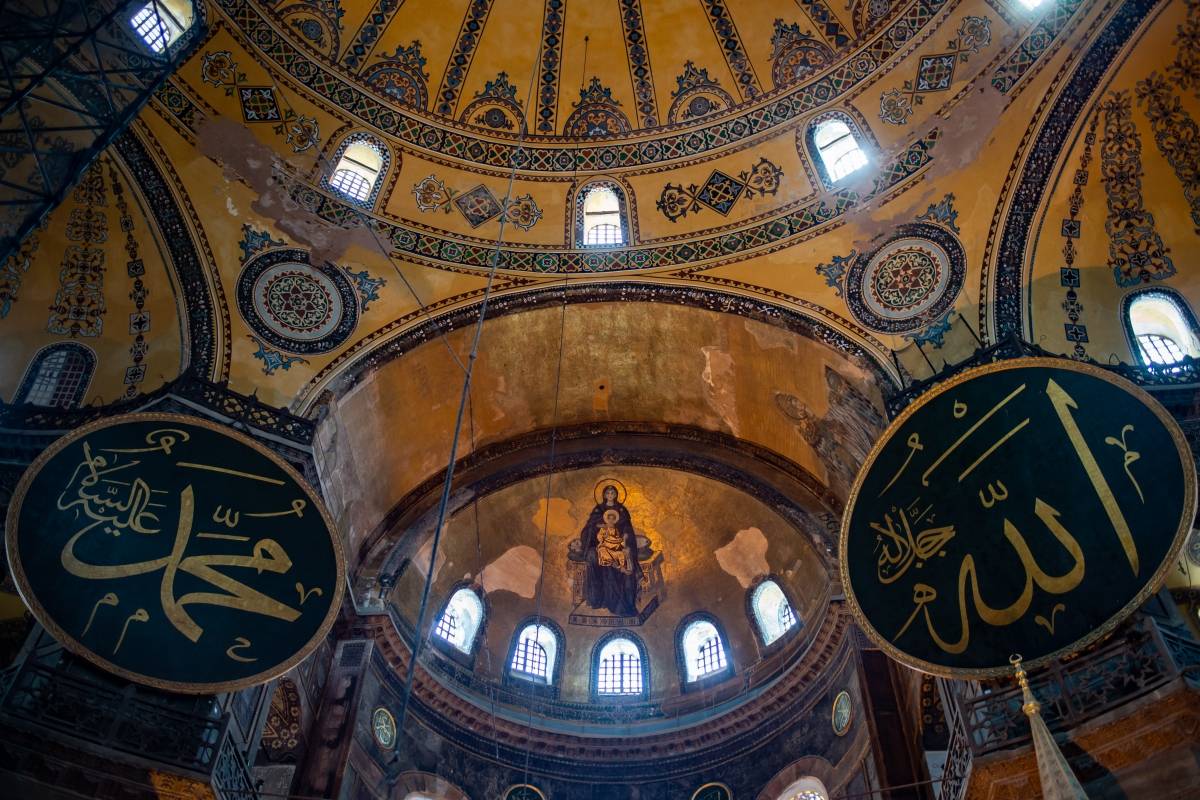 Greece claims that it is a “provocation of the civilized world”

The High representative of the Union for Foreign Affairs and security policy, Josep Borrell, has called on Friday for the “unfortunate” conversion to a mosque in the ancient Basilica of Hagia Sophia in Istanbul, and as a matter of urgency, the inter-cultural dialogue and coexistence of religions.

In a statement, Borrell, the “symbolic” and “historic stressed” from the Hagia Sophia, as well as in their “universal value” and has warned that the decision of the Council of the Turkish state to “reverse one of the most important decisions in modern Turkey”.

Although it has highlighted the “great tradition of cultural preservation” on the part of Ankara, as well as his “intellectual openness and cultural”, condemned the decision, the Santa Sofia is happening now under the control of the Directorate for Religious Affairs of the country.

“As a founding member of the Alliance of civilizations, Turkey has committed itself to the promotion of inter-cultural and inter-religious dialogue, as well as of the tolerance and of living together”, has kept Borrell.

“PROVOCATION OF THE CIVILIZED WORLD”

Shortly before it the authorities of Greece had condemned the decision and have claimed that it is a “provocation directly to the civilized world.” The minister of culture of the Hellenic country, Lina Mendoni, has claimed that the decision, which takes place as a result of the political goals of President (Recep Tayyip) Erdogan, is a provocation for those who recognize the unique value and the Ecumenical nature of the monument”, according to the newspaper ‘Kathimerini’.

In a statement, Mendoni has claimed that, although Greece did not try to “interference in the internal Affairs of Turkey”, a country with which Athens has a tense relationship, the Hagia Sophia, which remains “a monument for the whole of humanity, outside of religion.”

“The nationalism displayed by the President Erdogan is not the best Advisor,” he said, before stressing that this kind of ideas lead to the “backwardness”. The minister, the President has decided to “isolate Turkey is culturally”.

She was the Minister of foreign Affairs of Greece, Nikos Dendias, has the decision after Erdogan criticized signed the decree reversed formally, the condition for the museum and reconvert the Hagia Sophia into a mosque.

Joseph - August 4, 2020
0
The surprise album is record sales and reviews! Taylor Swift surprised everyone when, on Thursday 23 July, she announced that her eighth album "Folklore" would...