On the support in this pandemic, the President, Andrés Manuel López Obrador stressed that they intend to grant, almost 4 million credits that have already been placed 1 million 423 thousand 768 with an investment of 88 billion 17 billion pesos. 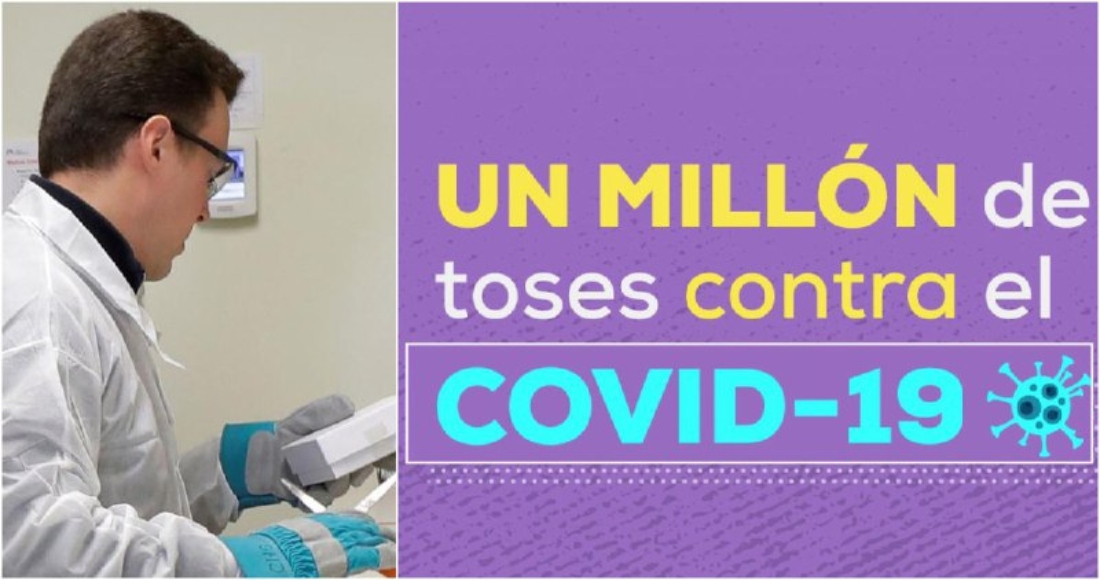 Mexico City, 12. July (However).– The President, Andrés Manuel López Obrador Please be assured that the pandemic caused by a novel coronavirus is the loss of intensity in Mexico and that is why you set out on a campaign against dr. Hugo Lopez-Gatell, assistant Secretary of prevention and health promotion.

“Campaign initiated against dr. Hugo Lopez-Gatell. You are very desperate, because not doing what you expected,” the President said in a message from National Palace in your social networks.

“I remember that cover Process with a crematorium furnace, the level of panic. Reform still the same thing does, in comparison with Spain and France without taking into account the number of inhabitants is different. Due to this irresponsible attitude, which we need to inform,” adds.

The President mentioned that after returning from his trip to the USA, the first thing he did was have a meeting with the doctors in the health sector, among them the Secretary-General Jorge Alcocer, the under-Secretary-General Hugo Lopez-Gatellwith the Directors of the IMSS, ISSSTE, INSABI, with the help of the secretaries of defense and Navy, in order to see how it will be after the pandemic of COVID-19 in the country.

“I would like to convey is that the report is positive, it is good, the conclusion is that the pandemic goes down, you lose intensity,” said the President.

“We have a presentation, and of the 32 States, in only 9 an increase in infections was. In 23 States there is a decrease. We take care not to saturate the hospitals. fortunately, we have not had any problems. It is space, there are teams of medical personnel”.

The only case, where problems are observed, said López Obrador, was in Tabascowhere the hospitals have reached 80 percent capacity utilization”, but has already experts, not only to the sick, but we sent specialists to train doctors”. 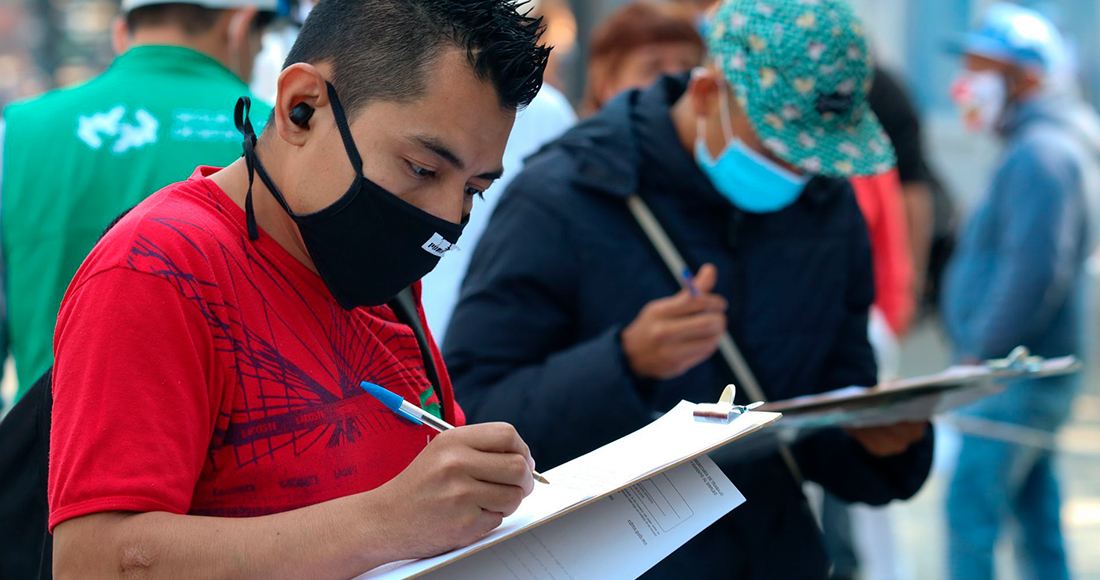 The President said that Mexico must travel to the new reality, come out to the street and back little by little activities.

“We need to get out on the road, with care, care, what we can, with the healthy distance,” said the Federal Board. “It depends on us to take care of ourselves, it has been reported a lot, so my respect and admiration for Lopez-Gatell, to inform the by the way, how you take care of”.

Lopez Obrador also said that, should worry about the economy. “That’s why I went to the United States to stimulate the economy, with the T-MEC”.

On the support in the pandemic, the President stressed that it plans to provide nearly 4 million credits, the already delivered 1 million 423 thousand 768 with an investment of 88 billion 17 billion pesos.

At the same time these resources provide, he added, “we support the students and the farmers, and decided to forward four months, the pension for older adults and people with disabilities”. 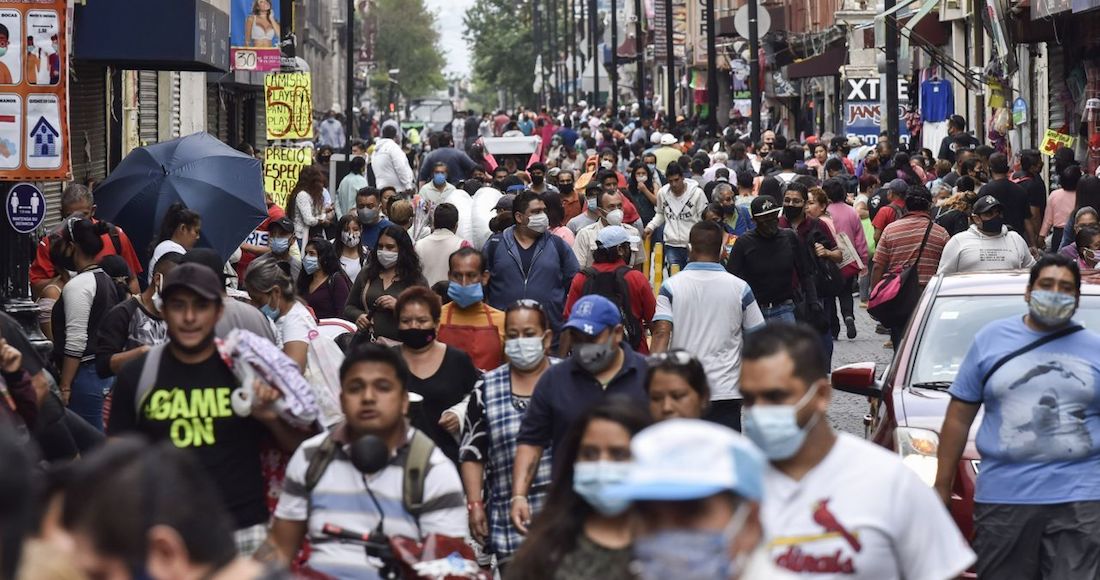 According to the Ministry of health and the Johns Hopkins University , Mexico the infection has surpassed COVID confirmed-19 in the Uk and is already the seventh country with the most cases worldwide.

30 thousand 682 cases represent the epidemic is active, for they are the ones that have been recorded in the past 14 days, reported the Ministry of health. Overall, in the country there are 78 EUR 393 suspicion accumulated, 350 thousand recovered 007 negative and 180 thousand 852.

Up today 34 thousand 730 deaths have been confirmed by the COVID-19 in the country. In this category, Mexico level is in the fifth position in the world, in the vicinity of the confirmed deaths from the disease in Italy, which recorded 34 thousand 945.