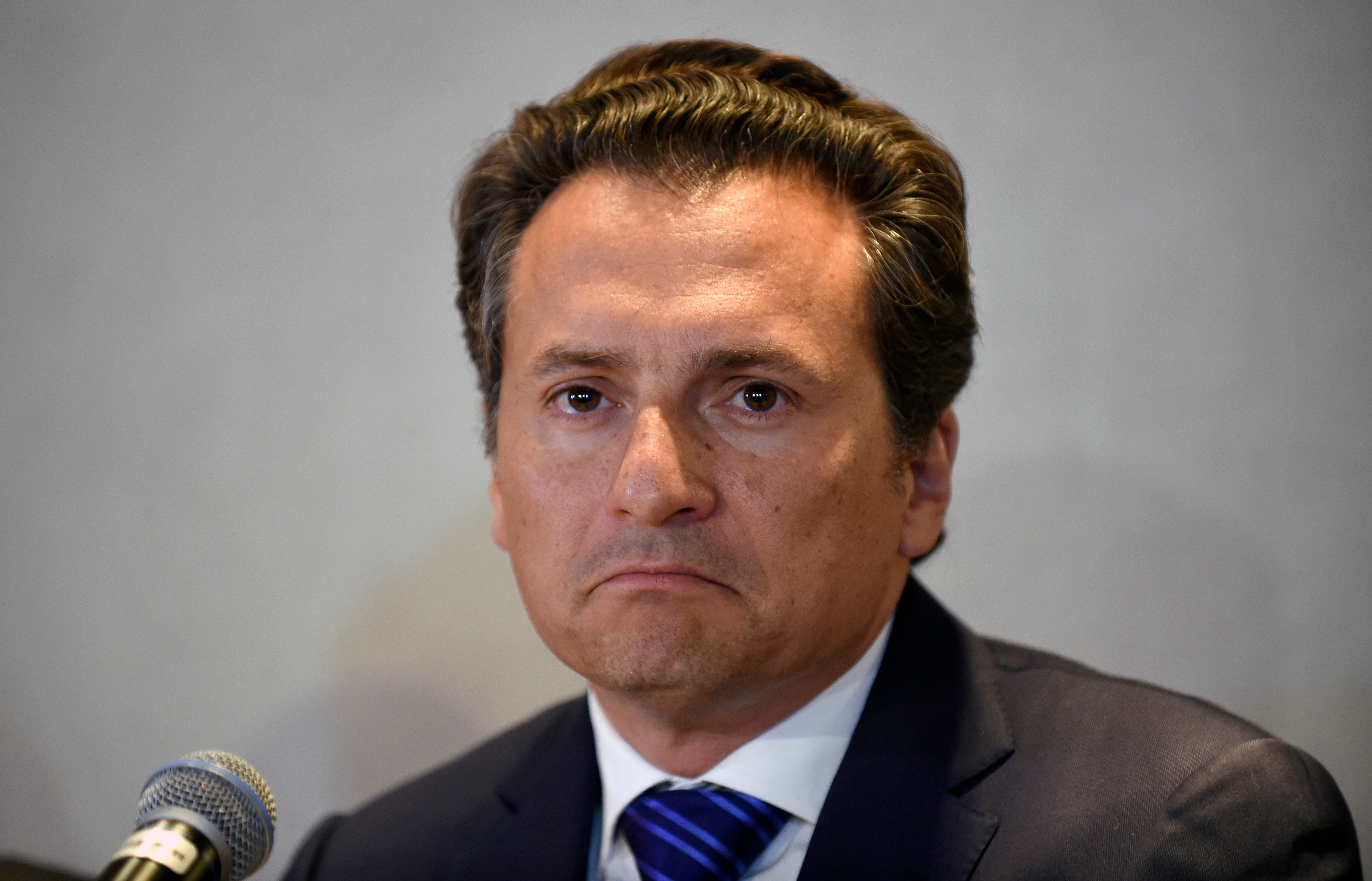 The Plane, the move from Spain to Mexico Emilio Lozoya, former CEO of Petroleos Mexicanos (Pemex) and due to various offences in connection with money laundering, bribery and organized crime already took off from Mexico city, reported local authorities.

“Come to the Spanish capital (Madrid) after a flight of 13 hours and a half, with the industrial scale in Canada, while waiting for compliance with the administrative procedures Migration and relevant,” said the office of the attorney General of the Republic (FGR) this Tuesday.

The plane back to Mexico, on a flight in the the accumulation of the Prosecutor’s office of Mexico in Spain and Europethe licentiate Luis Alejandro Cervantes Vasquez, the trip is along with the detainee.

Once you have completed the paperwork and the person from Spain, the Federal Prosecutor (MPF) I inform the judge of the control of our country, the approximate time of their arrival in Mexico city, detailed.

Already in the Mexican capital the protocols of the human rights, the extradition in the framework of its prerogatives, and checked by a doctor of the ag’s office, to prove their physical integrity be. “Compliments on these methods, again, will be to identify the communication to the judges of the panel, the date and time of the first hearings”, have been completed.

Lozoya, whose extradition was approved by the Spanish National court last Friday he agreed to be transferred to their home in exchange for legal servicesso, this is expected to give information to the Mexican authorities possible acts of corruption during the six-year period of Enrique Peña Nieto (2012-2018), for which she worked.

“The case of the Director of Pemex, Lozoya, who will be delivered, and he himself took his extradition and is willing to report what happened,” said he said the current President, Andrés Manuel López Obrador.

The research of the current FGR led a warrant of arrest against the former officer for money laundering. The former official is already disabled to hold public office for 10 years, and continued in his time this was a persecution in the media against you from 2017this has political interests.

Lozoya is characterized by the purchase of Agro-nitrogen, on the part of Pemex, Price is overrated according to the experts, Altos Hornos de Mexico (AHMSA).

“Imagine, regardless of the value of what we can restore, because it uses public funds, but Pemex debt, the fertilizer plant, which was purchased in a fraudulent manner, but that he report“said López Obrador.

Further accusations by the Mexican government against the former officials is exactly Receipt of the alleged bribes of more than USD 3 million of the company under the leadership of Alonso Anciraalso in Spain arrested in the past year and was able to back out of the prison after payment of bail.

The second bribe is what would be received from Odebrecht. Fifth Element, The the testimony of three former executives of the company south american revealed in his time, where shown, the various meetings with Lozoya, if it was an important piece in the campaign of Enrique Peña Nietowhich ruled Mexico between 2012 and 2018, and then his triumph seemed inevitable.

Managers the Brazilian judiciary have declared to be bribed to change Lozoya, place in Mexico and you get an ally of critical importance in the country at the beginning of the administration of Peña Nieto. Always according to the narrative of the men who were transferred to between nine and USD made 10.5 million to accounts in tax havens at the disposal of Lozoya.

“There is no way that it has done so only”: López Obrador is confident that the deliveries of Duarte and Lozoya that the regime of corruption earlier

Can Mexico, the extradition of Emilio Lozoya: “Audiencia Nacional in Spain

The videos of Emilio Lozoya: hours of recordings of embarrassing, in a check for people working in the vicinity of Peña Nieto

The collection of Duarte and the delivery of Lozoya: the pieces, put them in check to Peña Nieto and Videgaray

Aslam Khattar - August 8, 2020
0
If you’re within the temper for some spine-tingling suspense, heart-stopping pleasure, and plenty of punching, look no additional: These are the perfect motion films...

Taylor Swift’s ‘Folklore’ Rules at No. 1 for Second Week on...