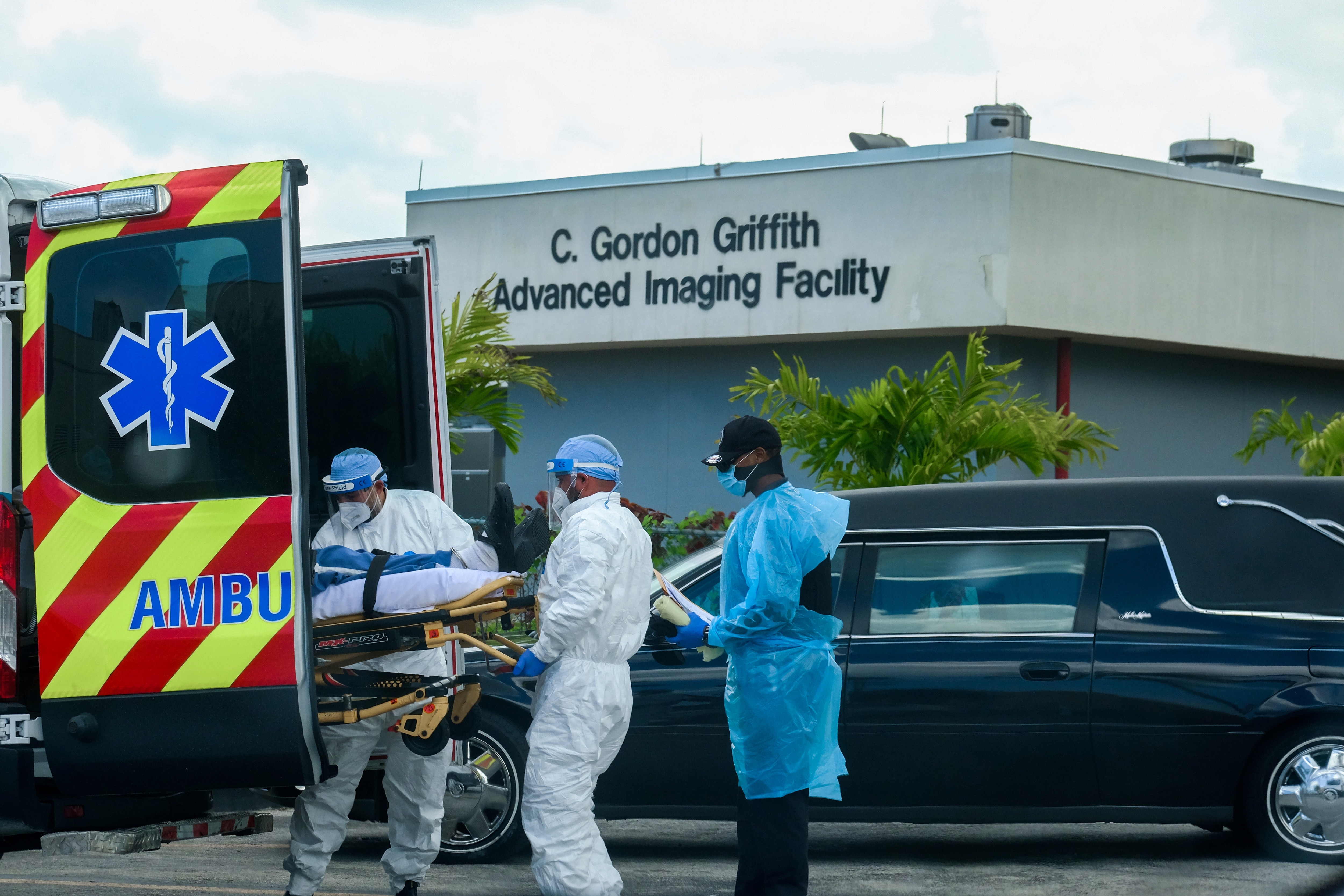 The Florida Department of Health confirmed on Tuesday, 132 deaths from the coronavirus in the last 24 hoursthis is a new record-high against the maximum of 120, which registered last week.

With this new figure, the number of deaths from the disease in the state rose to the 4.409. In addition, the health authorities of Florida, which experienced a recovery of the most important figures records of the pandemic reported that they have found 9.194 new cases of the coronavirus so that the estimate is already 291.629.

In addition to Florida, other States, such as California and Texas, which is currently suffering from outbreaks in the context of the pandemic, the affected accounted for the United States, more than any other country in the world, more than 3.4 million hiv infections. On the last day, andl North American country, over 58,000 positive has added a total ofaccording to the data of Johns Hopkins University.

Francis Suarez, mayor of Miami, the most populous city of the Miami-Dade county, said, to destroy that slow the progress of the virus, without the economy, it is still possible, if the citizens cooperate, but not to impose the rule, a new quarantine.

“It is something that we analyze, each and every day, and we’re going to have to make some very difficult decisions in the next few days, if this does not improve,” he said.

“If this is just a matter of a virus -he added – it would be no problem, we would be in the vicinity of the city of tomorrow, but it will have an impact on thousands of people, the fact that in the proximity of the economy to the full extent, it is something, what is the balance that with the reality that we are in a pandemic“.

When asked by the of 15,300 new cases in one day, Florida registered 12 July, the largest amount began every day in the United States since the pandemic, replied that “this is good” from every point of view.

However, as a “pretty strong” to compare the current situation in Miami-Dade in the Chinese city of Wuhan, when the pandemic began, as he did on the eve of a health specialist in infectious diseases.

“By the time the stayed the mortality is low, we have enough ability (in hospital) for at least the next couple of weeks and we have taken measures to reduce the curve, the increase of infections. Of course, we must receive the cooperation of our residents, to this point,” said Suarez, who was born at the age of 42, and the first mayor of Miami, in the city.

With information from Europa Press

“Good news”: the celebration of Anthony Fauci with the advances in the vaccine of the Modern

These Celebrities Went Broke, And Here’s Why