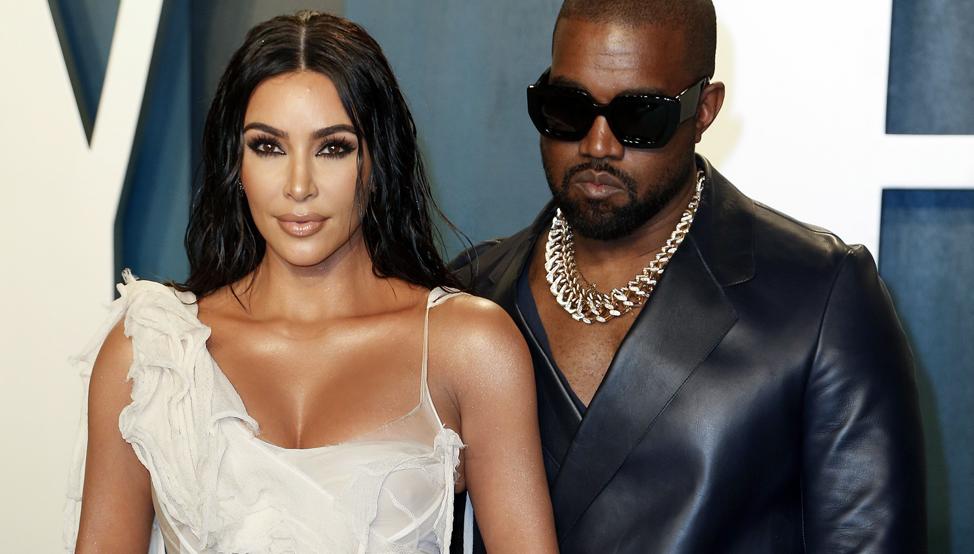 Rapper Kanye West’s presidential career has taken a radical turn. The husband of the ‘influencer’ Kim Kardashian, who announced his candidacy for the presidency of the United States on July 4, has decided to back down, according to information obtained by the New York Magazine (NYM).

The media indicates that the controversial musician has communicated his decision to electoral strategist Steve Kramer, whom he had initially hired to help him in his electoral campaign.


Last week, according to Kramer, West’s team worked all weekend to formalize their candidacy before the Federal Electoral Commission (FEC), so the rapper’s decision has come abruptly.

“We had a lot of support to get him on the ballot,” said Kramer, who several days after West’s representative stopped answering phone calls, confirmed that “he’s out” of the presidential race.

The confirmation that West will not run for the US elections next November comes after Forbes magazine published a bizarre interview with the musician in which he made several controversial statements.

Among them, that he no longer supported the current president, Donald Trump, whom he had fervently defended, who suspected a possible vaccine against COVID-19 or that the US family planning system is the work of white supremacists.

Shortly afterward, a source revealed to People magazine that West is experiencing a bipolar episode and that both his wife, Kim Kardashian, and those close to him were concerned about his health.

“Kany e has been fine for a long time. In the past, you have suffered from manic and depressive episodes related to your bipolar disorder. Right now, he’s having a hard time again, ”the source explained.

“ Kim is appalled, as is her entire family. It is very stressful for Kim because Kanye’s behavior is very unpredictable, “she added.

Shark Week 2020 Schedule: What to Watch During the Week-Long Marathon

10 Of Kendall Jenner’s Posts On Instagram That Will Inspire Your...

The 30 greatest motion pictures on Netflix