In the past few hours Hailey Baldwin ended up in the eye of the storm due to a video published on TikTok by the waitress of a restaurant in New York, one of the most popular with celebrities.

In fact, the girl in question decided to give the votes to the VIPs with whom she had the opportunity to interact and, apparently, Ms. Bieber’s conduct towards her was never entirely commendable. Rather!

Julia , this is her name, therefore decided to assign her a very low mark, accompanied by these words:

“I know this will spark controversy, but I have met Hailey on several occasions and she has never been kind. I’d really like to appreciate it, but I have to give it 3.5 out of 10. I’m sorry. “

The video immediately went viral, so much so that it caught the attention of the same model who decided to publicly apologize to her:

“I just ran into this video and, if I sent you bad vibes, I’d like to apologize. It was not my intention!” 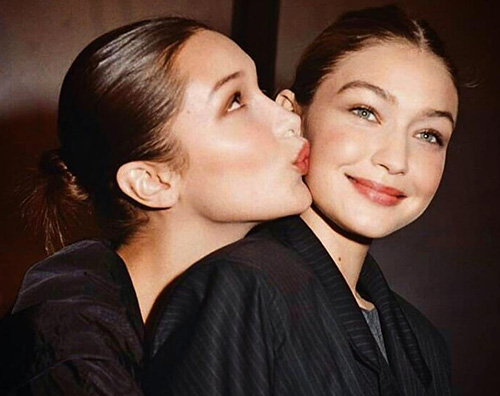 Among the celebrities most appreciated by Julia are the sisters Gigi and Bella  Hadid , great friends of Hailey, who grabbed a nice 10 and Nick Jonas who, however, won an 8, but the real queen of his personal ranking is Beyoncè , Queen both on stage and in real life: courteous and polite, but above all anything but greedy when it comes to dispensing smiles.

At the bottom of the ranking, they keep company with Justin Bieber’s wife, Kendall Jenner and Cameron Dallas , 4 votes for both, and especially Kylie Jenner who instead has grabbed a horrible 2.