The first thing that reporters noticed waiting at the High Court of Justice in London was the tight black dress and the black polka dot scarf tied around the mouth. In short, who was dressed in a chic way.

An unsuspected feature if you think about the brutal accusations that the beautiful actress, 34 years old, and ex-husband Johnny Depp , 57, are exchanging .

Called “wife of the wives” from the tabloid The Sun , the protagonist of Pirates of the Caribbean denounced the newspaper: ” I am drugged but not violent “.

Meanwhile, the two continue to insult each other, but for the moment they are impeccably dressed. After all, Amber is used to designer clothes, and she wears them very well. 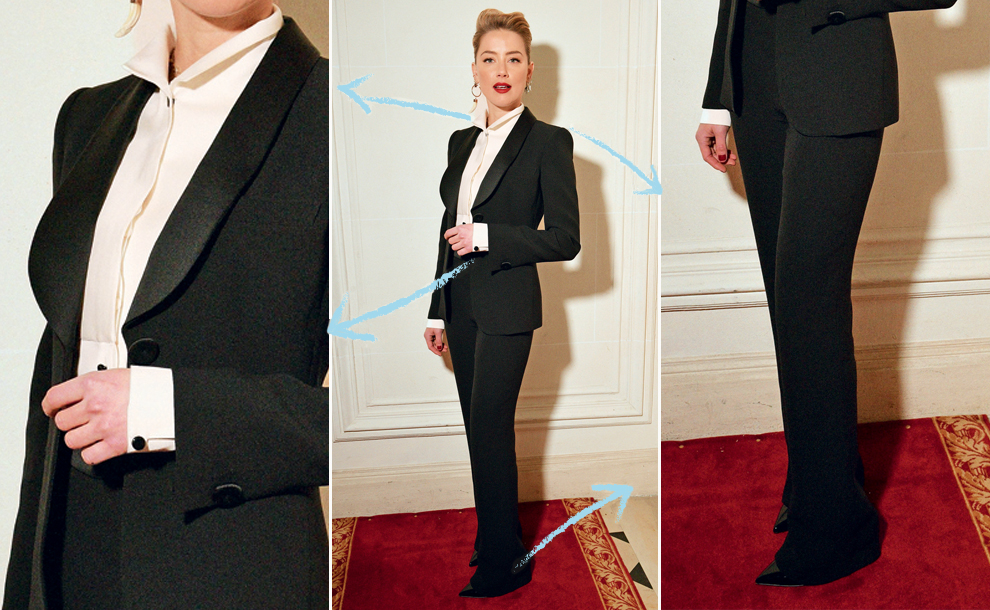 Silk and white shirt , it would be classic if the Armani touch did not give freshness to the collar. More original than a jewel with that flap that stands out on the satin shawl lapel.

Smoking Nothing is impeccable and at the same time ironic as a tuxedo when it is worn in women. This black silk crêpe has delicately rounded shoulders (Giorgio Armani).

Cuffs The length is perfect because it protrudes from the sleeves just enough to cover the wrist. The cufflinks are replaced by a black button in a sophisticated game of contrasts.

Shoes As Henry Ford says about his cars “Choose the color you want as long as it is black.” Also applies to shoes: with heels or flat, hyperfeminine or male. But black.

Joseph - July 30, 2020
0
The State Department website published the guidelines, making it clear that doctors intended to treat patients with COVID-19 were exempt from Trump's proclamation. On...