BRZKR is coming, the first comic written by Keanu Reeves!

Keanu Reeves is experiencing a new, huge wave of popularity. Thanks to John Wick, a splendid film trilogy, and to his appearance in Cyberpunk 2077 , the Canadian actor is currently one of the most loved characters in the entertainment world; deservedly, we add.

Apparently, however, besides music, cinema and video games, Keanu has decided to have his say in the world of comics too . In fact, in October in the USA, BRZKR will arrive , the first comic written entirely by Neo in the Matrix , who will be supported in this experience by Matt Kindt and the designer Alessandro Vitti . 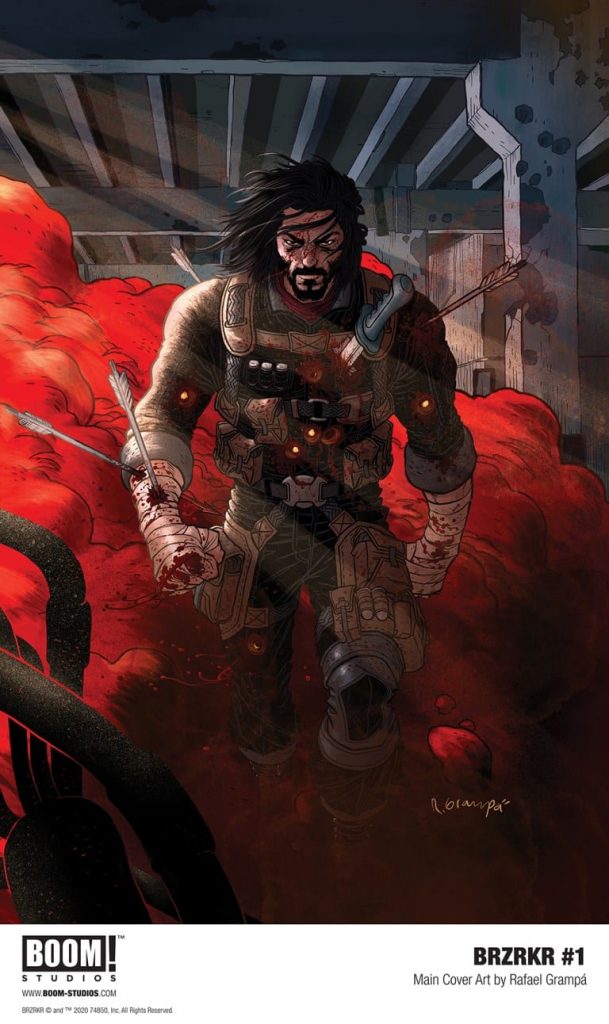 The comic, which will be published under the BOOM! Studios will feature a character who, according to what we read in the description, ” looks a lot like a well-known well-known actor ” .. who will he be? Very good, just Keanu Reeves!

Here is the synopsis:

BRZKR tells the story of a warrior resembling a certain beloved actor, who for several centuries has left behind a very long trail of blood. Berzeker, in our day, does a dangerous job for the US government, which in exchange guarantees him the maintenance of the secret concerning his own existence “

The protagonist, needless to say, remembers a lot the most loved killer of the century: John Wick. Who knows if soon we will hear about a BRZKR-inspired TV series starring Reeves!