Big licenses like Call of Duty and Battlefield get a lot of talk at the end of the year, but there are obviously other franchises that play on the historical aspect of conflicts. Brothers in Arms is one of those, and we now have confirmation that a new episode is in development. 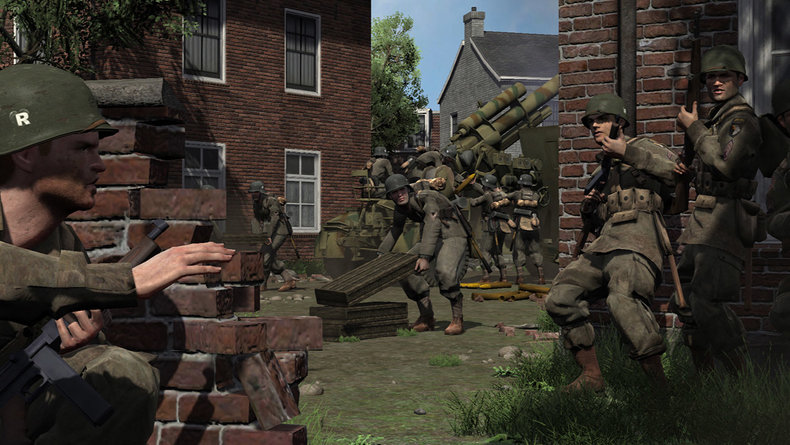 This time, it’s official, and it’s the CEO of Gearbox who confirms it. Randy Pitchford took to the AIAS Game Maker’s Notebook podcast to discuss the Borderlands 3 announcement, explaining that he wanted the games to be announced close to release now.

We’re working on another Brothers in Arms game, but I won’t say anything until I’m at this point.

He thus confirms what was already assumed in June 2018 when he mentioned working on “something” around the franchise “for some time”. In 2011, Gearbox announced Brother’s in Arms Furious 4 but the project was more or less abandoned. This time, it seems to be the right one, but we will have to wait a little longer before discovering this new episode.

The last real episode of the series is Brothers in Arms: Hell’s Highway released in 2008 for Xbox 360. Since development of this new title has been underway for at least three years, one would expect it to be released. by 2022 or 2023.

entry level revealed in all its glory