new information reveals almost everything of its technical sheet

The XDA Developers site has obtained new information about the Pixel 6 Pro. We now know almost everything about the features and functions of the next top of the range from Google. 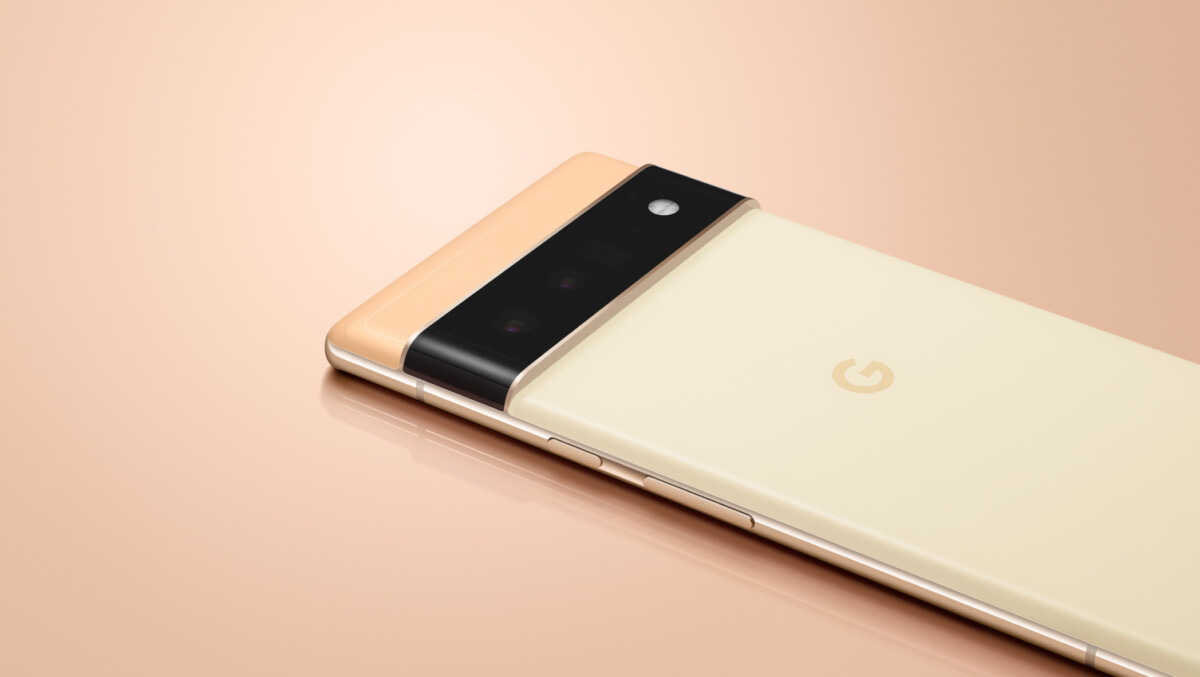 While Apple has just officially presented its iPhone 13 and iPhone 13 Pro, we are now awaiting Google’s response in the high-end smartphone segment. The manufacturer must indeed present, next month, its Google Pixel 6 and Pixel 6 Pro.

If the Mountain View company has already delivered some information about them, such as certain characteristics or the new design of smartphones, there are still many unknown elements. This is particularly the case for the various features for photography, an aspect on which Google has stood out from its competitors in recent years.

This Tuesday, the XDA Developers site unveiled a lot of information about the future high-end smartphone from Google, the Pixel 6 Pro. Data obtained from a leaker wishing to remain anonymous and which concerns wireless charging as well as the screen, performance, or photo characteristics.

On the battery side, XDA Developers reveals that the Pixel 6 Pro will be compatible not only with wireless charging, but also with reverse wireless charging, called “Battery Share”. As for the battery capacity, the Pixel 6 Pro should have a 5,000 mAh accumulator. XDA Developers also reveals that the smartphone is not compatible with Active Edge, the feature of Google smartphones that allowed you to press the edges to launch the Google Assistant. However, it is possible to double tap on the edge to take advantage of an identical function.

On the screen side, the Google Pixel 6 Pro should have a definition of 3120 x 1440 pixels. It would also be compatible with a refresh rate of 120 Hz. A rate which can go down to 10 or 30 Hz in the event of activation of an energy saving mode, for example with the always on screen.

On the photo side, we already knew that the Google Pixel 6 Pro would have three cameras on the back. It seems that the main photo module is a 50 megapixel Samsung Isocell GN1 sensor, accompanied by a 12 megapixel Sony IMX386 for the ultra wide angle and a 48 megapixel Sony IMX586 sensor for the telephoto lens with x4 optical zoom .

We already knew that the performance would be provided by the new Google Tensor chip, we now know more about the rest of the technical information. According to information obtained by XDA Developers, the Pixel 6 Pro would have 12 GB of LPDDR5 RAM and would benefit at least from a configuration with 128 GB of storage. The smartphone would also be compatible with Wi-Fi 6E, but also with millimeter 5G. Finally, the phone would benefit from a fingerprint sensor housed in the screen.

We should know more about the Pixel 6 and Pixel 6 Pro in the course of next month. Previous clues point to an announcement of the smartphone for the end of October, potentially on the 19th, before being marketed a week later.

Design, release date, price, technical sheet… Google’s Pixel 6 and Pixel 6 Pro are starting to reveal themselves. Here is a summary of everything we know about the next smartphones from Google.
Read more

Previous articlethe assumed risk of Benzema with an old injury
Next articleHapsatou Sy comes out of “6 months of illness”: Eric Zemmour is not for nothing, she explains …