TF1 and M6 ready to drop four channels in favor of their merger, Mediawan and Altice approached 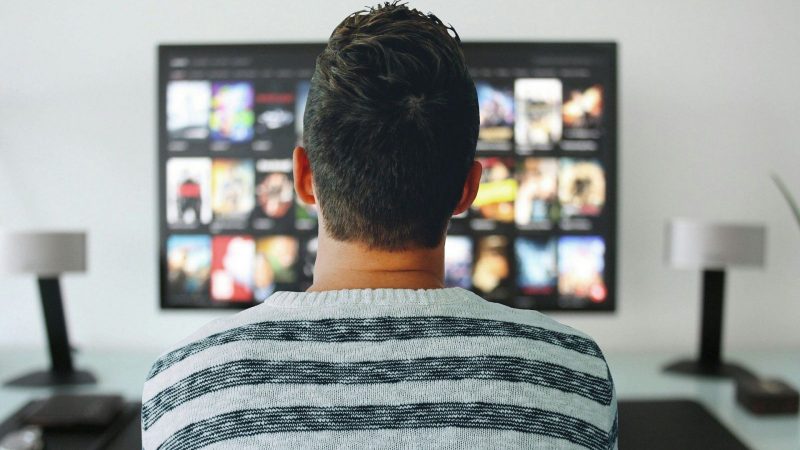 While the future merger of the two major audiovisual groups is being scrutinized from all sides, a question remains unanswered: which channels M6 and TF1 should they separate?

M6 and TF1 are starting to survey possible buyers to resell TNT frequencies with a view to their next merger into a single entity. Since a group of French channels cannot hold more than 7 frequencies on TNT, the actor who would emerge from the marriage of the two channels would own 10 and would thus have to separate from several channels. The Mediawan group, co-created by Xavier Niel and the parent company of SFR would have been approached in particular, as well as Alain Weil.

According to information from Les Echos, the Gulli channel dedicated to children and the one oriented towards the 6ter family would be the main targets on the side of Nicolas Tavernost’s group. If the choice of Gulli may come as a surprise, since it was very recently acquired by M6 (in 2009), the logic is quite anchored in our time: the public of young people and children are most likely to leave linear TV in favor of platforms. Even if he is currently the youth leader with this channel, M6 no longer seems to want to take any risks. In addition, the sustainability of the public channel France 4, which should have been removed in 2019, would also have weighed in the balance since the target of the channel is the same.

Paris Première could also play a role in this merger, since by reselling the M6 ​​pay channel, the group could then separate from only two channels. But the two groups prefer for now to offer four channels to potential buyers so that they can have a wider choice. According to a specialist interviewed by Le Monde, the two channels “offer potential buyers the choice of one, two or three channels” and a pack of 3 channels would thus be valued at 200 million euros. However, if the price is high enough, a sale of Paris Première could not be ruled out.

As for the Bouygues subsidiary, it is considering selling its millennial-oriented channel TFX as well as TF1 Séries Films, two channels considered secondary with 1.6% and 1.8% audience share respectively in 2020. The response of consumers potential buyers to the proposals of TF1 and M6 could thus set a new price on TV frequencies, in a sector which, if it has proven itself, remains very competitive with SVOD platforms.

the 5 differences between Zidane and Ancelotti

Previous articleThe minimum wage will increase by 34.20 euros gross per month on October 1 due to the increase in inflation
Next articlea boost stamped OL against the Girondins?

Values ​​to follow Monday, September 20, 2021 on the Paris Stock Exchange

the end of the couple Maxime and Salomé? The revelations of Clément Rémiens, Aurélie Pons and Claire Romain in Télé-Loisirs

the end of the couple Maxime and Salomé? The revelations of Clément Rémiens, Aurélie Pons and Claire Romain in Télé-Loisirs