these smartphones want to steer the mid-range

Xiaomi has just announced the Xiaomi 11T and 11T Pro. If they are almost identical on the outside, they are distinguished by a different charging power and mainly by their SoC. 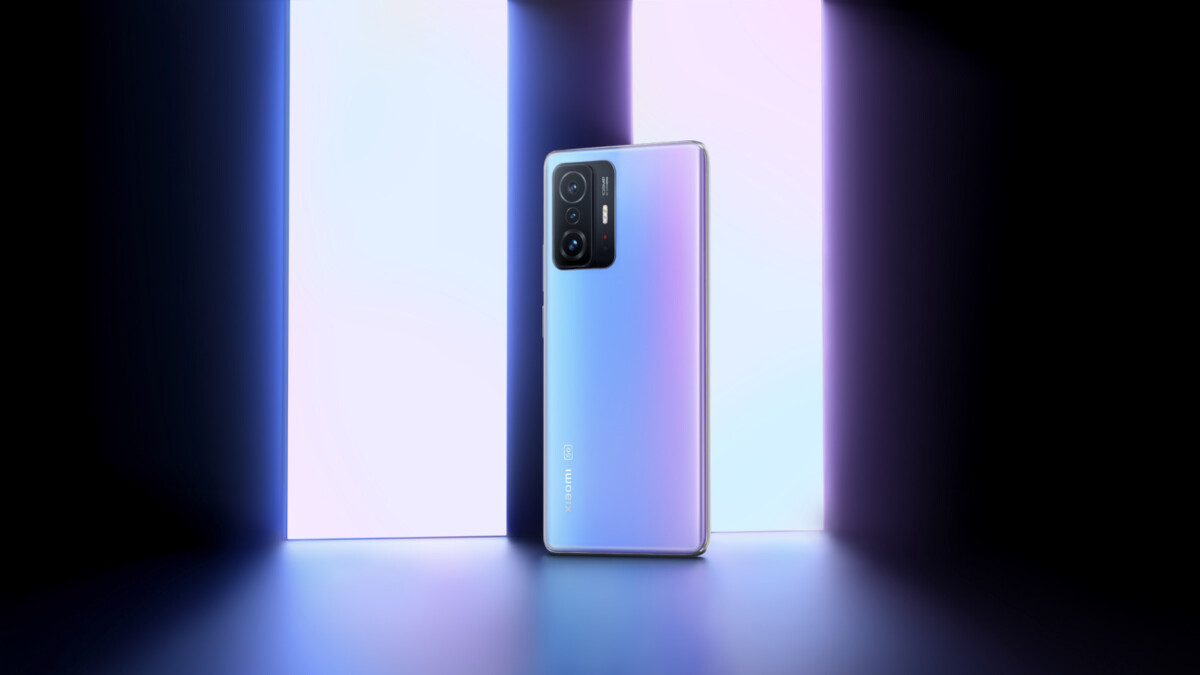 As a reminder, this is the first range of smartphones from the Chinese giant to abandon the Mi. From the outside, the two smartphones have exactly the same look, relatively classic otherwise. The three colors Meteorite Gray, Moonlight With and Celestial Blue are available on both models.

It is therefore on the side of features and chips that we must look to differentiate them.

With the Xiaomi 11T Pro, the Beijing firm continues its desire to present products with high-end qualities at a very competitive price.

The first marker of this smartphone is undoubtedly the 120 W HyperCharge, which we are of course eager to test to see if Xiaomi has found a solution to prevent the battery from wearing out too much.

The brand claims that the phone can reach 100% autonomy in 17 minutes, on a 5000 mAh battery. Such a feat would be made possible by the use of innovative technologies such as “Double charge pumps, two-cell battery structure”, Xiaomi specifies. 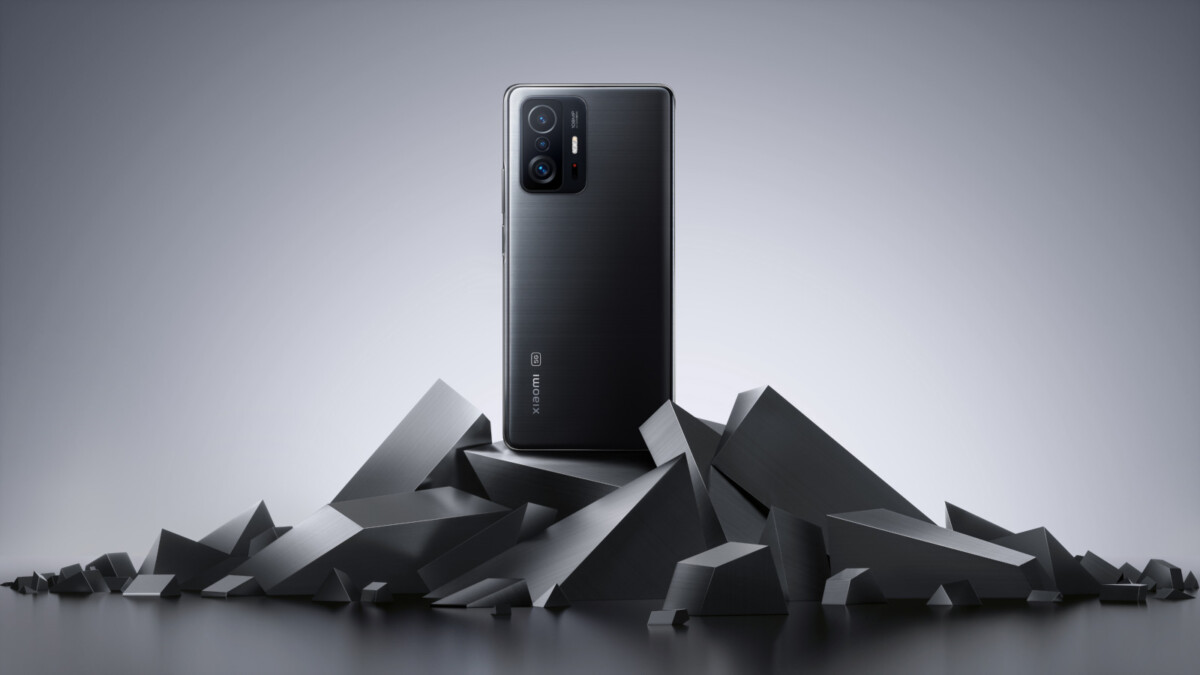 Of course, the charging capacity is not everything and the Xiaomi 11T Pro has a Qualcomm Snapdragon 888 on board, from 8 to 12 GB of RAM and between 128 and 256 GB of storage.

It also has a 6.67-inch flat 120 Hz Oled screen in Full HD + with Adaptive Sync. The panel is also compatible with True Color, Dolby Vision and HDR 10+. The sampling speed is 480 Hz and the screen is protected by a Corning Gorilla Glass coating. The brand promises maximum peak brightness of 1000 cd / m². 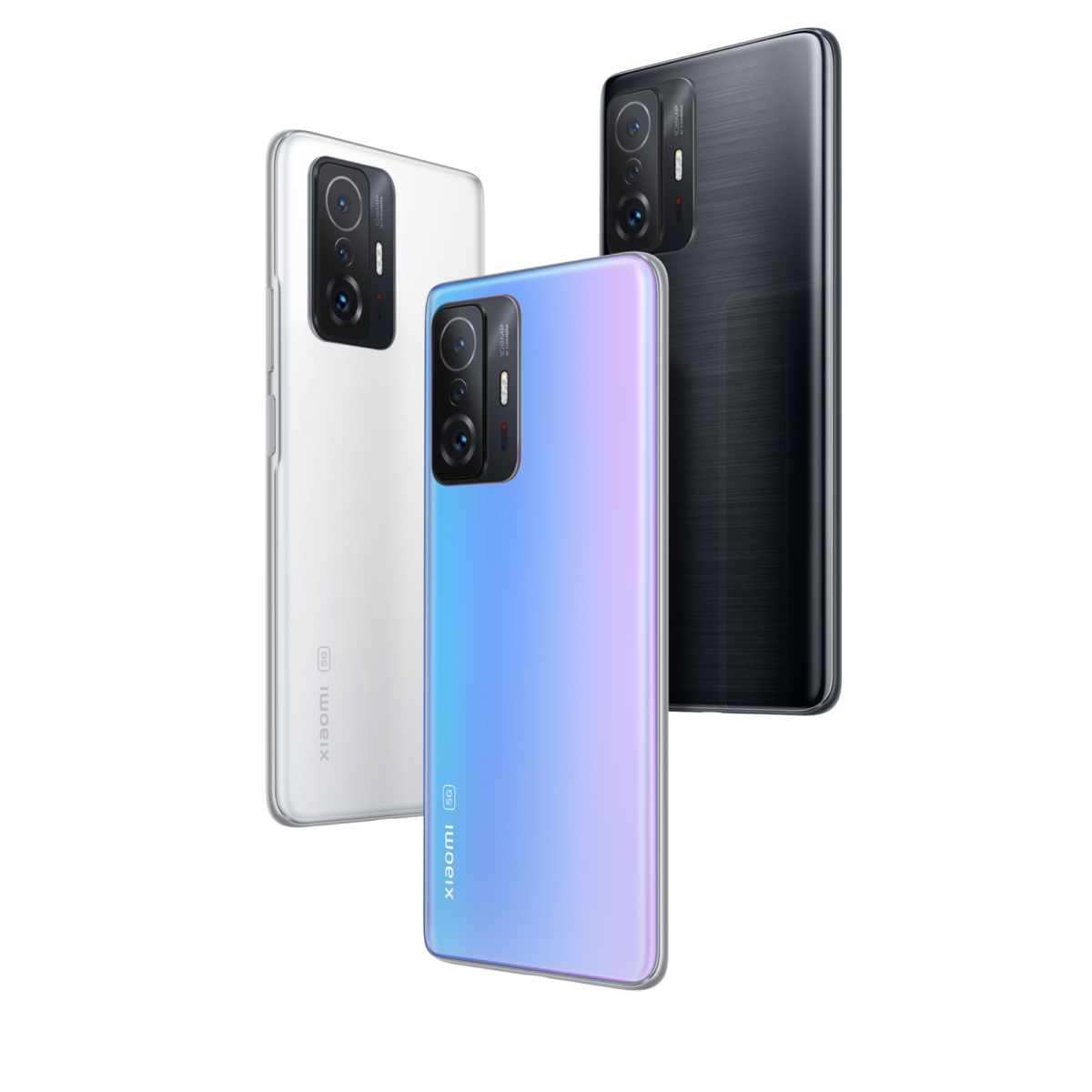 As for photography, we can count on a 108 megapixel wide-angle, a 5-megapixel X2 “telemacro” and an 8-megapixel ultra-wide-angle.

The Xiaomi 11T Pro will be available from 649 euros. Be careful, however, this is the recommended price in Europe, a variation of 10 to 30 euros is possible due to taxes.

Xiaomi 11T: conquering the top of the mid-range

On the design side, it is very difficult to tell the difference between the Pro model and the classic. And in terms of functionality, the two devices are also very similar.

We find the triple camera, with a main lens of 108 megapixels, an ultra wide-angle of 8 megapixels and a “telemacro” of 5 megapixels. In addition, the selfie camera offers 16 megapixels. The screen appears to be exactly the same as on the 11T Pro. 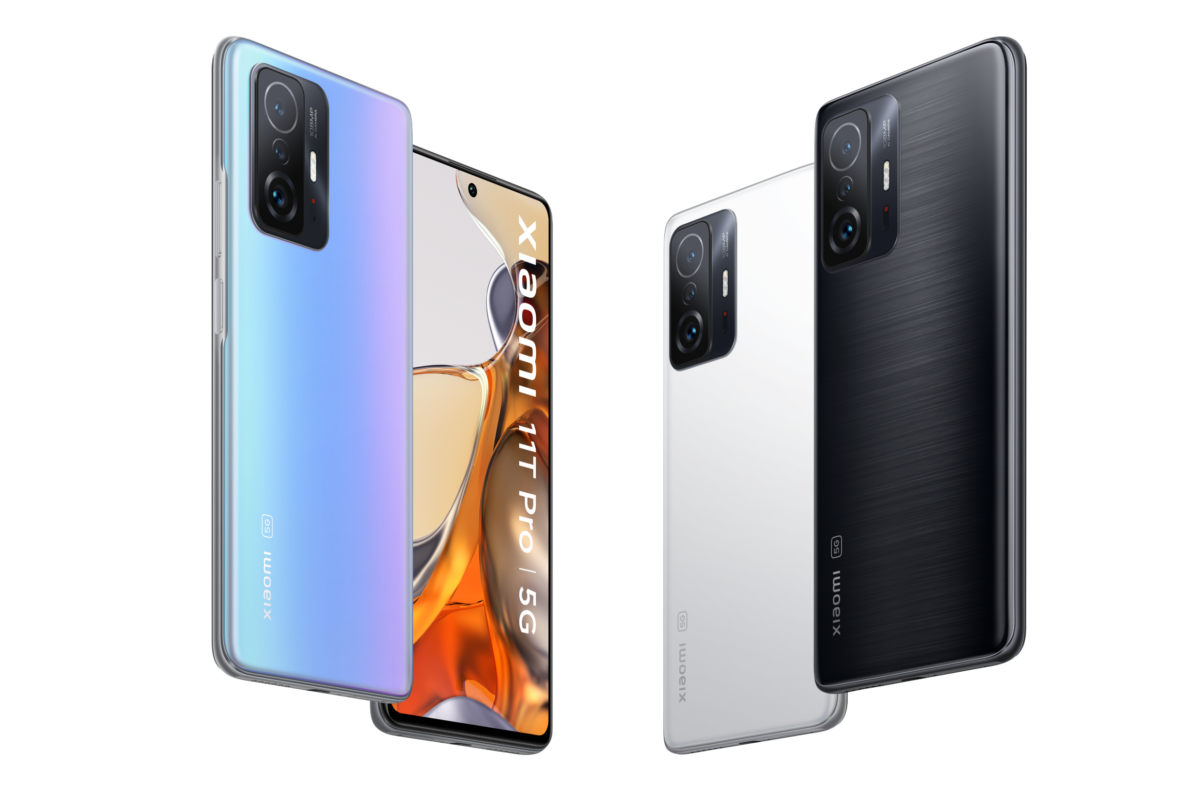 Where the 11T makes some concessions, it is on its SoC and its load. The chip is probably slightly less powerful since it is the Dimensity 1200-Ultra (we do not really know what the term Ultra corresponds to).

The fast charge also drops to 67W on this model, still on a 5000 mAh battery. With this setup, Xiaomi promises a 100% charge in 36 minutes, which for a battery of this size is quite a good score.

The Xiaomi 11T has a suggested price of 499 euros. Again, expect a slight variation in the French price.