what has been borrowed from Android smartphones

What was borrowed from the competition? The question arises the day after the announcement of the iPhone 13 and iPhone 13 Pro. 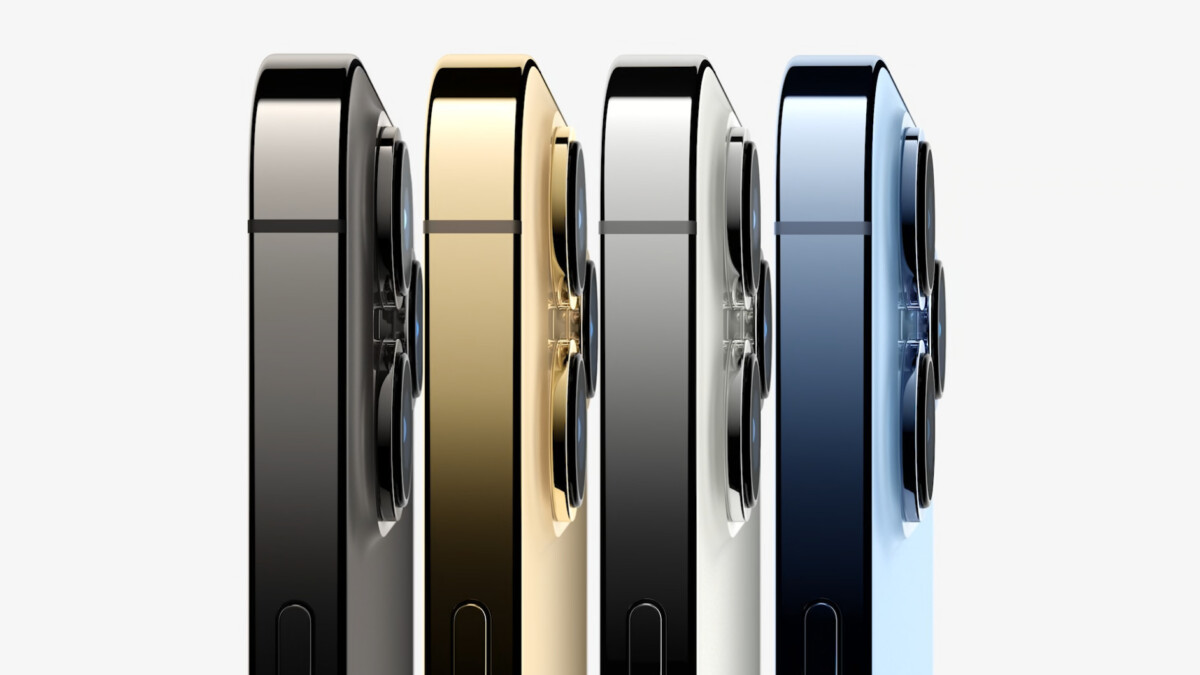 Every year, it’s the same refrain. Apple announces its new smartphones, this year it is the iPhone 13 and 13 Pro ranges, and we compare the features that were already present on Android smartphones.

If you missed Apple’s keynote, you can find all the news in our summary.

The functions and capabilities already present on Android

As expected, the iPhone 13 Pro adopts for the first time ProMotion technology, which allows to have a refresh rate up to 120 Hz. Apple goes further, because it also introduces an adaptive rate, the iPhone can thus increase the images displayed on the screen for smoother scrolling, when necessary. When you just watch static images, refresh rates drop to just 10Hz. This function has the advantage of optimizing the energy consumption of the appliance. 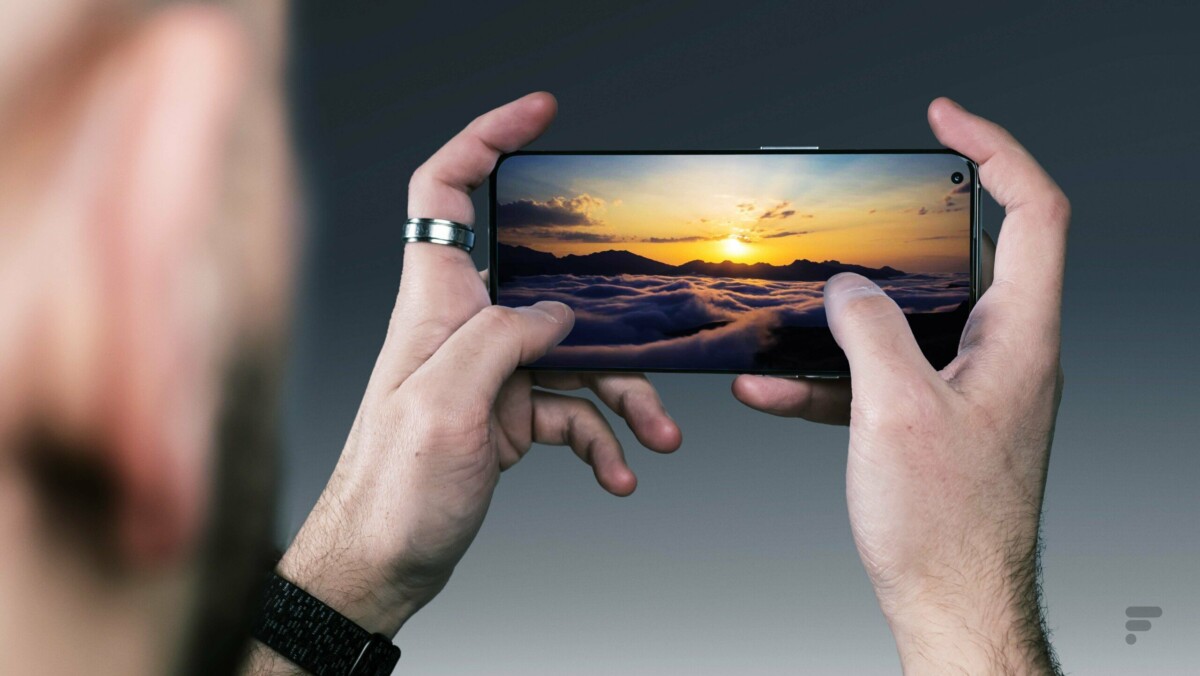 On Android smartphones, 120 Hz screens have been around for a long time, and there is also this adaptive feature on many brands, including Samsung, Oppo or even OnePlus. It is Samsung Display which produces the OLED panel in question and which supplies it to its customers. If we take the Galaxy S21 +, for example, we end up with an OLED display and its adaptive 120 Hz mode. Same observation on the OnePlus 9 Pro.

One of the new features of the iPhone 13 Pro is the appearance of a 1TB version. The maximum version was up to the iPhone 12 Pro with 512 GB of internal flash memory. Note that if you choose an iPhone 13 Pro Max in 1 TB… the bill is steep: 1839 euros. 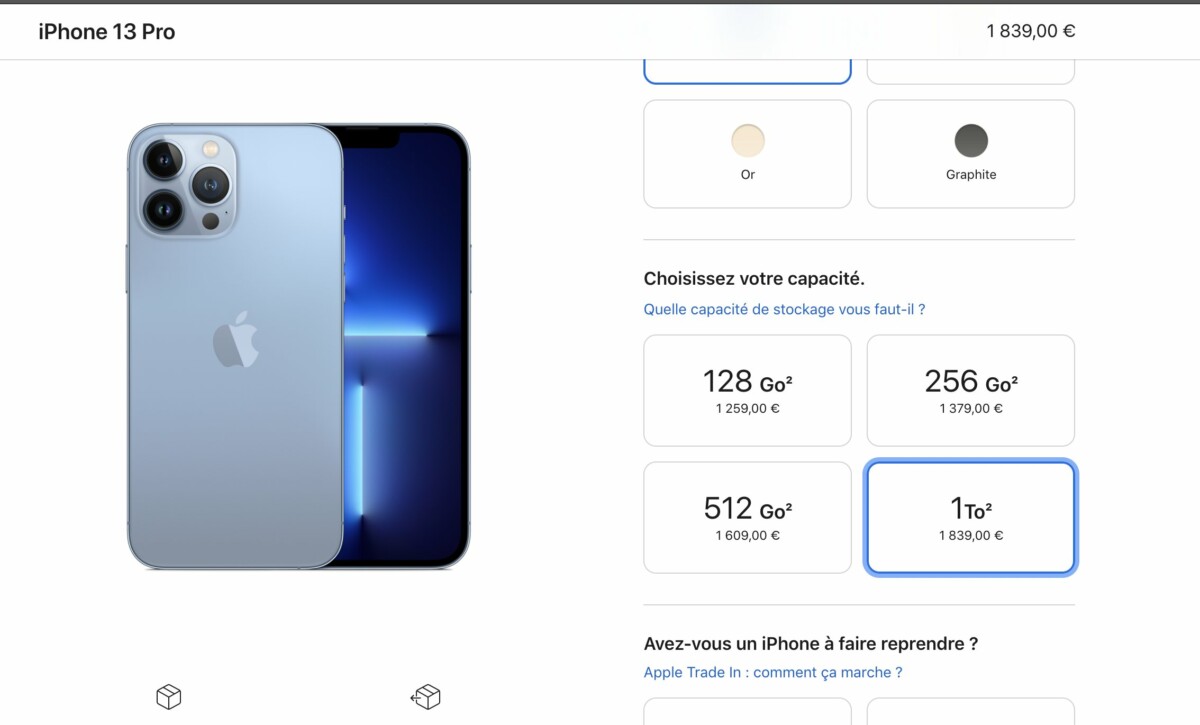 On Android, there were already smartphones with 1TB of flash memory. The Galaxy S10 was the first to offer the world’s first 1TB Integrated Universal Flash Storage (eUFS) memory. However, this must be qualified: this option has disappeared on the Note 20 and Galaxy S21, certainly this flash memory capacity is too expensive and the demand is certainly low.

The iPhone 13 Pro also introduces a macro mode. This makes it possible to photograph small subjects, this activity is called macro photography. Apple has posted a few examples online to see what you can get under the best possible conditions.

On Android smartphones, macro mode has been around for a long time. There are no longer smartphones that offer this mode, at the entry level, but also at the high end. Recently, for example, it is the Reno 6 Pro which offers a camera dedicated to this use. At Apple, the macro mode seems to be linked to the ultra wide-angle camera, it is often the most practical optic for this mode. There is no camera dedicated to macro mode.

Contrary to some rumors, there is still a notch on the iPhone 13. This year, it has nevertheless been reduced in width. We still find the technologies necessary for Face ID with a set of sensors.

The notch is much narrower compared to the iPhone 12

On Android, the notches have disappeared, they have given way to holes. On newer devices, like the Xiaomi Mix 4, the front camera has been placed below the screen. This makes it possible to have a screen without any holes or notches, however the photographic qualities of the front camera may be impaired and the subterfuge may also be visible in certain external light conditions. 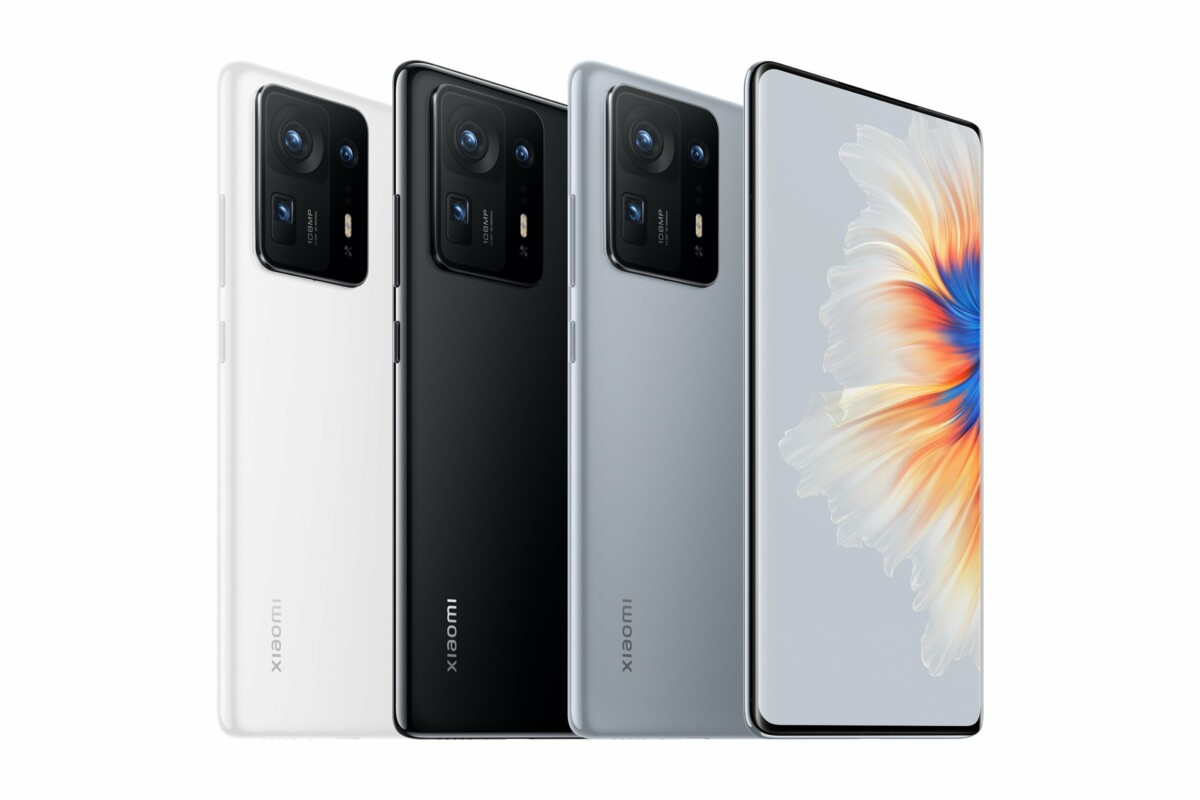 The front camera is invisible on the Xiaomi Mix 4

As some rumors suggested, the iPhone 13 and 13 Pro introduce a portrait mode for video, named Kinematic mode by Apple, this allows you to change the focus of the video by generating blur depending on the chosen subject. It is a very power-demanding mode that takes advantage of computerized photography.

This mode seems, at first glance, bluffing. Apple is releasing a feature that may well be accomplished. The function can activate itself even if it is necessary.

On Android, the video portrait mode has been around for several years, we were able to test it at Samsung or at Oppo. The first demonstrations were not very usable, the cutting of the shapes of the face was very rough with lots of errors. This feature has evolved rapidly, Apple is not the first, but the American company is certainly the one that releases the most advanced video portrait mode.

Functions and capabilities absent on Android

It would be unfair not to talk about features unique to Apple. Indeed, for example, the iPhone 13 Pro can film in ProRes mode, a professional codec dedicated to video.

Apple also has an overpowered chip, ahead of other Qualcomm, Samsung, MediaTek chips… this is the chip A15 Bionic, presumably an evolution of the A14 Bionic from last year. It includes a 7-core CPU, a 5-core GPU, a 16-core Neural Engine chip… it’s really a recipe unique to the iPhone which is at least a year ahead of the competition. This chip allows, moreover, now to program two eSIM chips at the same time. It’s a little novelty that remains interesting in certain use cases.

The iPhone 13 Pro and Pro Max also have a sensor LiDAR, in addition to the triple camera module on the back. For the moment, uses remain limited to augmented reality, which is already possible on Android smartphones, as well as some dedicated functions (a function allows you to measure distances).

Previous articlecrisis meeting, a favorite is already emerging for the post Koeman!
Next articleHélène Vincent dares everything in “The Origin of the World” by Laurent Lafitte

PS4: major issues with update 9.00 reported, how to fix them in the event of a crash

Something just crashed on the planet Jupiter