Discover the detailed summary of Plus belle la vie en advance episode 4372 of Tuesday, September 21, 2021 broadcast on France 3. Cesar, Emma and Kevin know about Baptiste and Barbara’s relationship. Kylian madly in love with Betty but on her side she uses it. Sacha and Luna have a new mission. 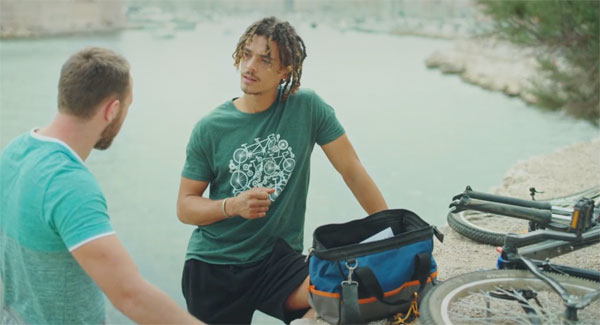 Baptiste is almost proud of what he just experienced with Barbara

Emma finds it hard to believe what Cesar is telling her, she even thinks of a photo montage. Cesar explains that he followed Barbara and Baptiste because he had doubts these last days. Emma does not understand why Cesar is so little affected by this betrayal, he confesses to her that he is still in love with her.

Emma takes matters in hand, the next day she asks Baptiste if he is happy with her. He replies that he probably needs a change of scenery because the place of father at home is sometimes difficult to manage.

Betty lied, her parents are separated: she made one believe that she was sleeping with the other and vice versa. They are very worried and look for her everywhere. Jules confides in Kylian but he doesn’t want to be the messenger between the parents and Betty. Kylian lost his MMA competition, he had to find Betty but she did not come. Lola and Noé try to open his eyes: Betty doesn’t care about him. 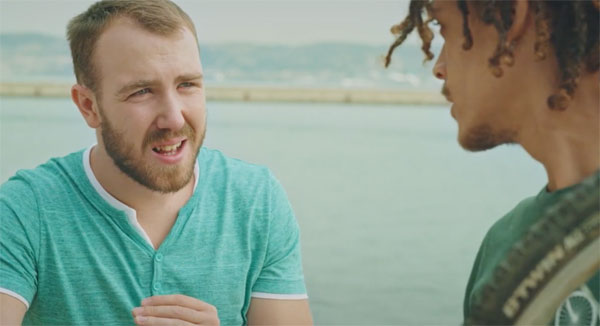 Noé confides in Franck on Lola’s proposal to sleep with another girl: while discussing, Noé understands that he wants to wait until Lola is ready.

Camille and Kevin meet again: Camille asks questions about Emilie, she wants to know if his girlfriend knows he’s seeing her. Kevin is lying, saying that of course Emilie knows about it.

Sacha ready to help Latifa despite his mini-aggression

Sacha continues his learning of the various senses: he tries to recognize people just by listening to their voices (he makes some mistakes, he confused Leo and Charles for example). Sacha accompanies Luna to her stand up class: he finds himself attacked by Latifa when he tries to talk to her. But facing the warden, Sacha defends the detainee by saying that this aggression was linked to an exercise in the anger course. 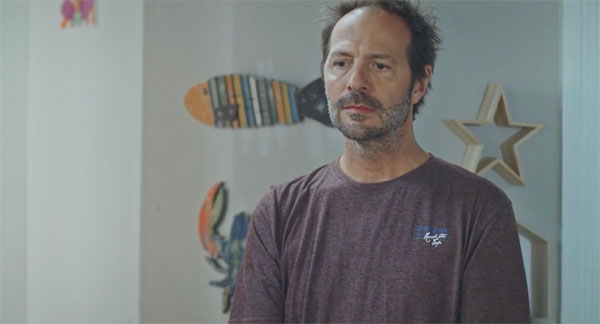 Franck always there for his son Noé 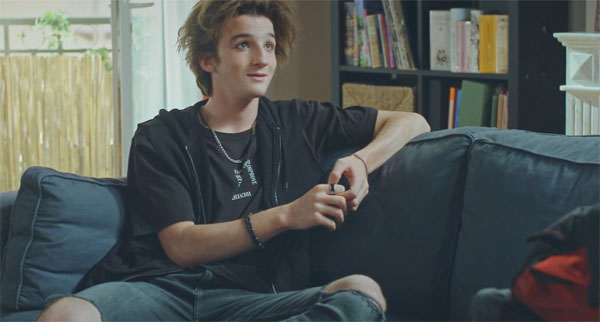 Noah wants to wait for Lola … because he loves her

Latifa thanks Sacha and explains to him why she is not doing well: her sister stole a piece of jewelry from someone where she was cleaning so that Latifa could afford a lawyer. Only Latifa does not want her sister to take such risks when she has a future ahead of her. Latifa wants to find a way to put this jewel in its place (her sister made her pass during a parlor). Sacha confides in Luna… and she understands Sacha’s intentions. He wants to help Latifa.

Baptiste confides in Kevin about the free fall jump but also about what happened with Barbara. Kevin doesn’t understand why he’s messing around with Emma and Mathis. 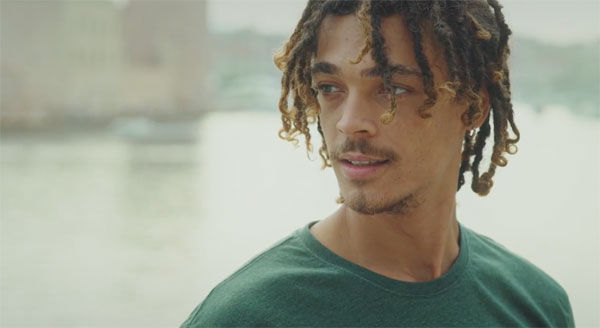 Will Baptiste choose Emma or Barbara?

Emma does not react as Cesar would have liked… in fact Emma thinks that she is not the right person to lecture Baptiste. In the evening, the band of 4 meets for a dinner … and Cesar offers to drink to friendship. Baptiste says he decided to do another parachute jump.

To be continued the full summary of Plus belle la vie en advance from Wednesday, September 22, 2021 with episode 4373.

Previous articlethe president of the PronoClub site indicted for “fraud”
Next articleHaiti – Justice: Phone call with Badio, the PM does not remember